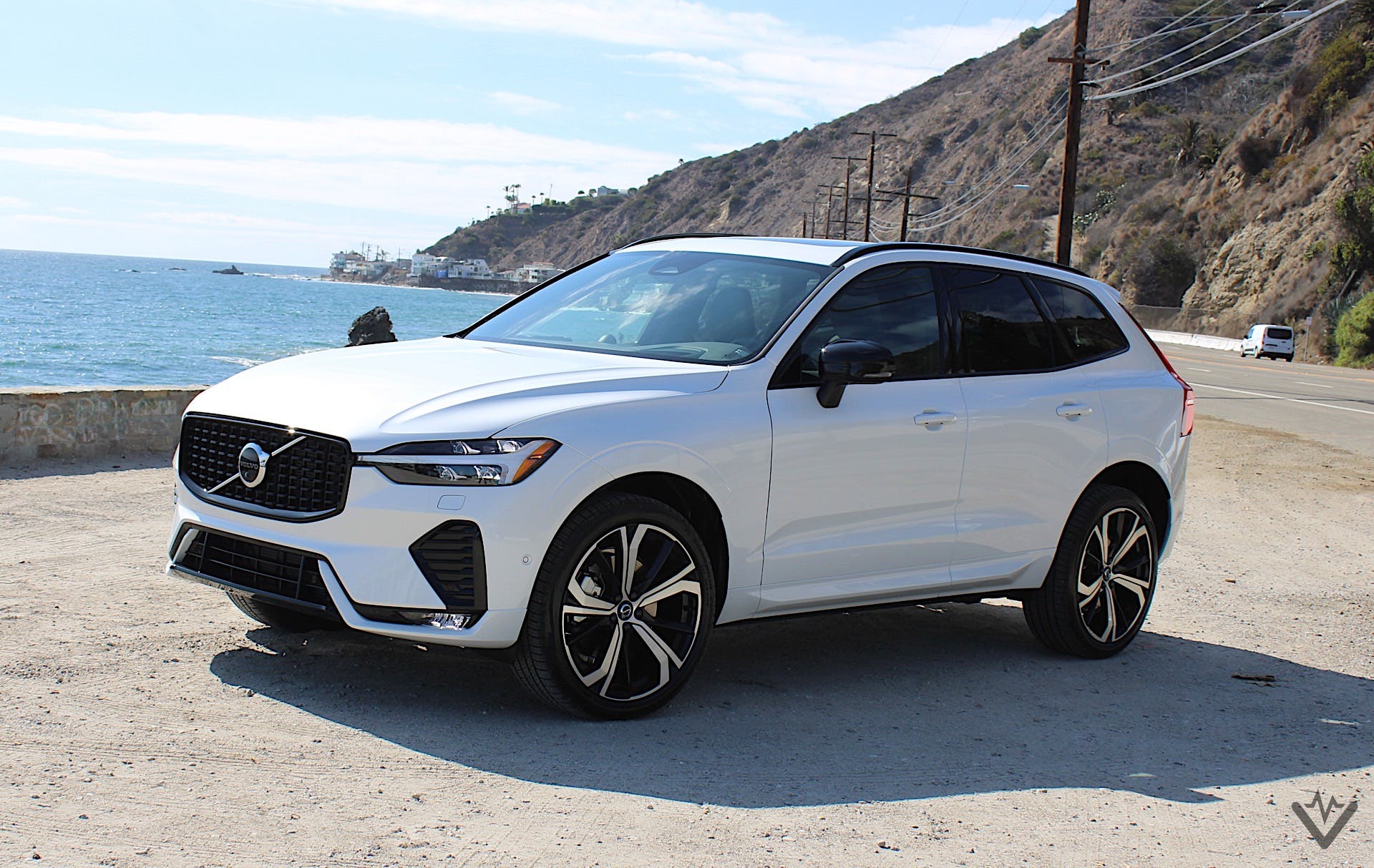 Volvo is aiming to become a leader in electrification. It has committed to a fully electric lineup by 2030 and will offer plug-in hybrids as a transition point. The company isn’t stopping there because it wants to make sure your transition is as seamless as possible. That means every single vehicle it sells gets some form of electrification or elements of it to ease you into the future. The latest fruit of that is a new nomenclature. On the 2022 Volvo XC60, V90 Cross Country, S60, and S90, the old T5 and T6 models have been replaced by the B5 and B6 names because they’ve received elements from the all-electric and plug-in hybrid models.

Slotting below the T8 Recharge cars and crossovers, Volvo models with the B5 and B6 monikers form the entry point to the brand’s electrified lineup. They take a 2.0-liter turbo-four (B5) or a supercharged and turbocharged 2.0-liter four-pot (B6) as their basis and add capabilities like regenerative braking. This is done via a starter generator with 13 hp and 30 lb-ft of torque, a DC/DC converter, and a 48-volt lithium-ion battery. When you ease off the accelerator, the starter generator recaptures energy that would otherwise be lost and stores it in the small battery. That’s not all, this little bit of electrification does more. It smooths out the operation of the powertrain’s automatic start/stop system, making it nearly imperceptible. Quite possibly its most useful function is filling in parts of the power band where the engine isn’t making much power.

We drove a refreshed 2022 Volvo XC60 B6 and a 2022 V90 B6 Cross Country to see how this works and noted that power delivery is more linear and doesn’t taper off as quickly. From a standstill, you get immediate acceleration thanks to the starter generator helping the vehicle get going before the engine fully wakes up. B6 models are rated at 295 hp and 310 lb-ft, which is down 21 hp but up 15 lb-ft. You won’t notice the difference on the road because both B6 models we drove felt just as punchy as the old T6 vehicles only this time, it’s smoother and more responsive. B6 models also trade the mechanical supercharger for an electric one. As a result, it spools up sooner thanks to the starter generator and battery.

The same system is used in the B5 vehicles, which make 248 hp and 258 lb-ft. Since that 2.0-liter four-cylinder is only turbocharged, the starter generator and 48-volt battery could have a greater effect in this application because it will be providing power more often before the turbocharger fully spools up. For 2022, the XC60 and S60 are available with the B5 powertrain. Shifts from the eight-speed automatic transmission are crisper and quicker than before thanks to the added bit of electrification. In the two B6 vehicles we drove, gear changes remained smooth even when you drove them enthusiastically.

A mild type of electrification like this is usually used only to improve efficiency. There are only a handful of automakers that use it to give a slight performance boost and Volvo is one of them. The brand’s B6 vehicles show that you can use them to refine the driving experience. Although they’re not able to run in all-electric mode, these types of powertrains are a great way to introduce more consumers to electrification. The fact that they don’t feel different from a traditional internal combustion vehicle should also help normalize electrified powertrains.

The biggest take-away from driving Volvo’s new B6 vehicles is that the company is making electrification the norm across its lineup. It’s doing this by giving you multiple levels. If it fits your life, you can go all-in with the XC40 Recharge and C40 Recharge. Do you like doing road trips but still want a taste of all-electric motoring for your daily commute? That’s where T8 models come in. Finally, the B5 and B6 vehicles serve as the entry point by giving you the important functions while retaining the feel of a conventional internal combustion vehicle.

This is Volvo’s way of easing you into the future. It’ll give you little bits and pieces first to help you get used to the experience. Once you’re ready, you can move to the plug-in hybrid or the battery-electric vehicle. All of this will culminate in consumers fully transitioning to EVs and Volvo wants to ensure they keep you