Electrification to proliferate throughout the Lexus lineup: Report 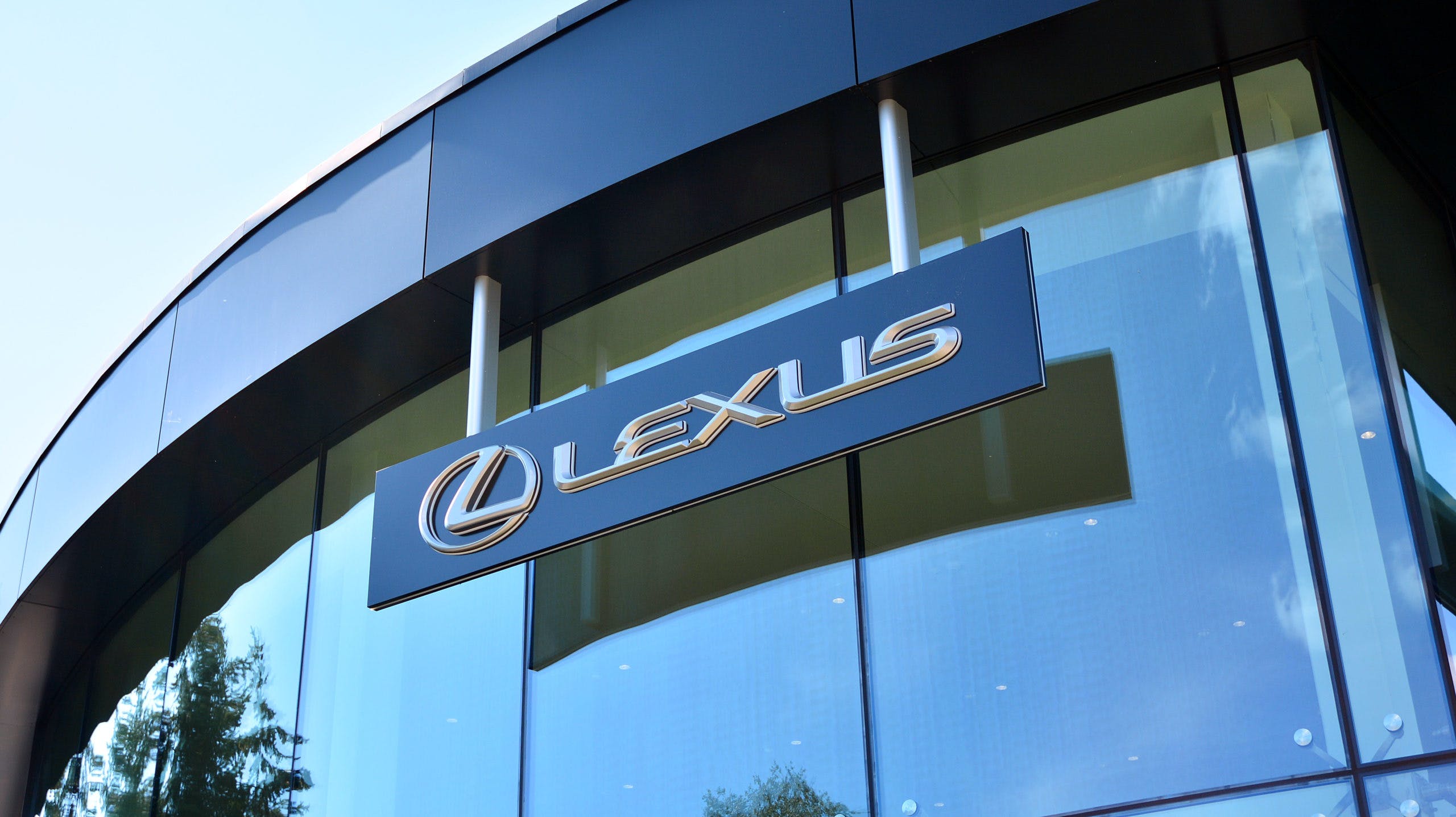 Lexus’ lineup is about to get a nice helping of electrification. According to a report from Automotive News, the second generation NX compact crossover is just the start of the brand’s offensive. Most of the models that are also getting an electrified powertrain are also crossovers, showing that utility vehicles are getting all the attention first.

Unsurprisingly, the next-generation Lexus RX will be the next vehicle to get the full helping of the brand’s latest electrified powertrains. Automotive News notes that the bestselling crossover will get an improved hybrid powertrain. We suspect that’s a version of the 2.5-liter-based system found in the 2022 NX. In the NX 350h, it makes 239 hp combined. The plug-in version in the NX 450h+ and Toyota RAV4 Prime has a combined rating of 302 hp. The RX hybrid models could likely get more powerful because the RX could accommodate a larger battery, which should better support a more powerful electric motor. There’s no word yet on whether Lexus will offer the RX in two- and three-row configurations.

Slotting above the RX will be the next-generation GX. Like the current car, the new one will be a body-on-frame SUV underpinned by the TNGA-F architecture that recently debuted on the new, not-for-U. S. consumption Toyota Land Cruiser. However, we expect the GX will use a version with a shorter wheelbase than the full-size truck. It will also get a hybrid powertrain, which we’re suspecting is a simpler parallel setup with a conventional 10-speed automatic transmission and an electric motor sandwiched between it and the gas engine. A naturally aspirated 3.5-liter V6 could be the basis of the electrified powertrain.

The larger LX should also go on the TNGA-F platform and feature the same powertrain as the new Land Cruiser but with a different shell and more luxury features. Toyota’s new 3.5-liter twin-turbo V6 could also form the foundations of a new high-powered hybrid system meant to replace V8s in trucks and body-on-frame SUVs.

In the second half of 2022, Lexus’ first battery-electric vehicle will arrive in the form of the production version of the LF-Z Concept. That vehicle has a 90-kWh battery and was claimed to get around 370 miles per charge on the WLTP cycle. Automotive News notes that this crossover will get several neat features including steer-by-wire, torque-split electric motors, and the DIRECT4 chassis technology that manages torque distribution and braking in all four wheels to help the vehicle drive better. The production version of the LF-Z Concept won’t be the only EV to join the Lexus lineup. There are two more coming by 2025; however, there’s no word on what body styles or size they will be.

Currently, the Lexus lineup has six electrified vehicles and all of them are standard hybrids. The Lexus LS 500h and LC 500h use a 354-hp 3.5-liter V6-based system with a unique setup featuring a planetary gear set and a four-speed automatic transmission designed to mimic 10 speeds. On the other side of the spectrum is the UX 250h, a subcompact crossover with 181-hp 2.0-liter four-cylinder-based hybrid system and e-AWD standard. Lexus recently refreshed the ES 300h and made the F Sport variant available with the hybrid powertrain for the first time. The 2022 NX 450h+ will be the brand’s first plug-in hybrid model and it will slot above the NX 350h. The current generation RX 450h will likely be the last to use a V6-based hybrid powertrain because it’ll likely be replaced by the newer plug-in hybrid unit found in the NX 450h+ and RAV4 Prime.