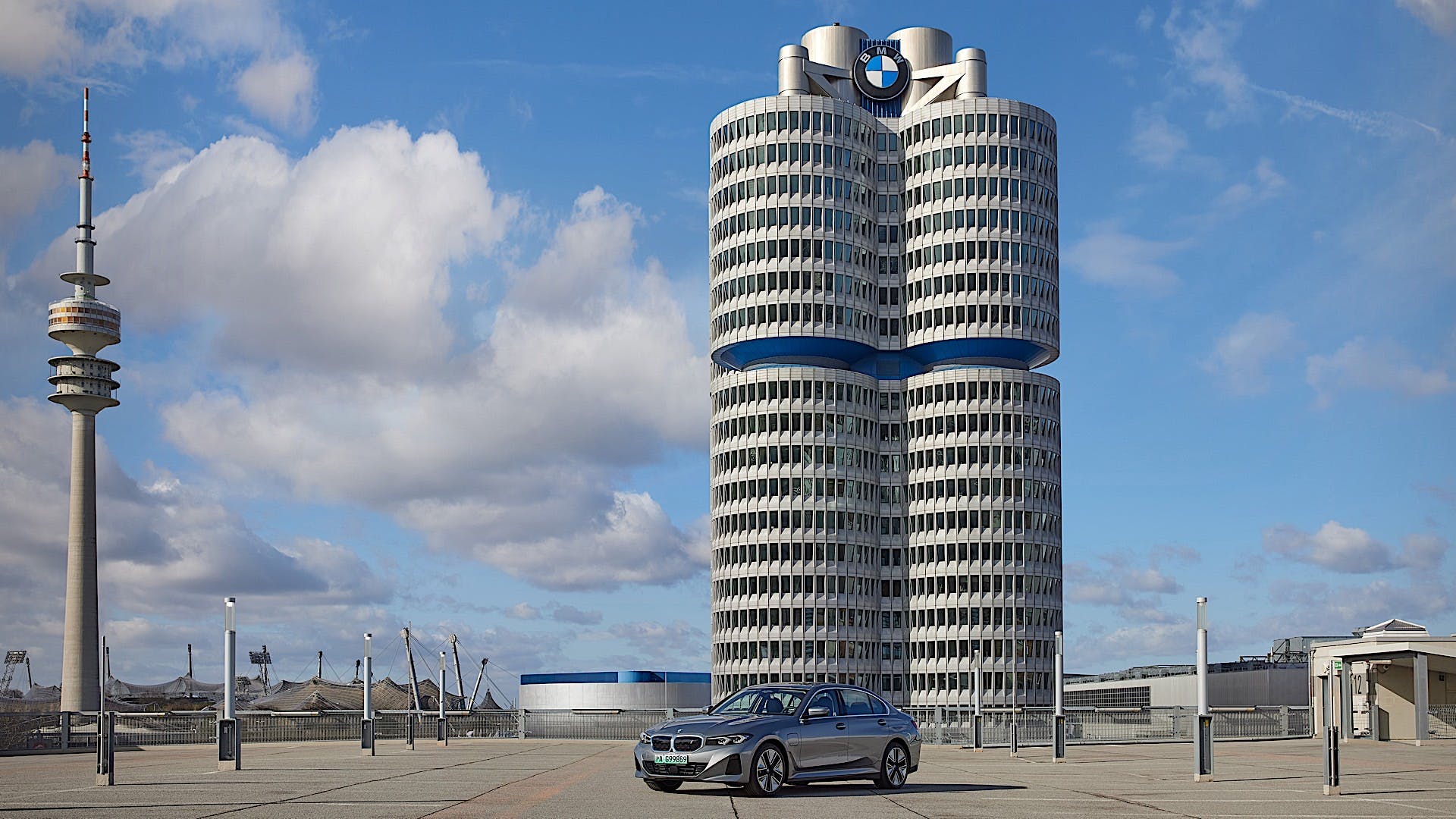 The BMW i3 has returned and if you don’t live in China, you’re out of luck because that’s the only market it will be sold in. Essentially an all-electric version of the current-generation 3 Series, the i3 has been tailored specifically for that market and is available exclusively in long-wheelbase configuration. Versus the standard 3 Series sedan, its wheelbase is 11 cm or 4.3 inches longer, giving it a larger rear seat area.

Only one version will be offered, the BMW i3 eDrive35L. It features the same fifth-generation eDrive powertrain as the iX3, i4, and iX. The battery is a 70.3-kWh battery that has a usable capacity of 66.1 kWh and powers a single electric motor as evident in the eDrive designation. It makes 281 hp and 295 lb-ft of torque, allowing it to hit 100 km/h or 62 mph in 6.2 seconds. Like the other single-motor battery-electric vehicles in BMW’s lineup, the i3 eDrive35L is RWD.

BMW fine-tuned the i3 eDrive35L specifically for the Chinese market, taking into consideration the road conditions there. The work was carried out by BMW Brilliance Automotive Ltd.’s R&D Division, which is based in Shenyang, China. It also adopted some of the car’s components to the requirements of the supply chain in that region. The assembly of the new i3 will take place at a BMW Brilliance Automotive Ltd plant in Lydia, which is an area within the city of Shenyang.

BMW’s electrification plans are in full swing after the arrival of the iX3, i4, and iX, the latter of which is its first dedicated BEV. The automaker is poised to release its first all-electric flagship this year with the introduction of the i7, which is part of the next-generation 7 Series family. It will be followed by a full range of sedans and crossovers including battery-electric versions of the popular 5 Series and X1, which will be called i5 and iX1 respectively. The i3 eDrive35L is the fourth BEV in BMW’s global lineup and the first exclusively built for a specific region. Its two latest models, the i4 and iX, are the only ones sold in the U.S. because the iX3 has been limited to mainly Europe and China.

By 2030, BMW expects 50 percent of its global sales to consist of BEVs. Since China is one of the biggest markets for electric vehicles, expect the BMW i3 eDrive35L to sell in high volumes there since it’s in a highly competitive segment. Beyond BEVs, plug-in hybrids will also play a major role in BMW’s electrification plans. The next 7 Series will introduce an upgraded version of the six-cylinder-based system, which will eventually trickle down to the 5 Series and the refreshed X5. Next-generation M vehicles will use a new V8-based plug-in hybrid system that will first debut in the XM crossover and the upcoming M5 sedan.

Written by Stefan Ogbac
Follow Author
RELATED ARTICLES
2022 BMW i4 EPA-rated for up to 301 miles per charge
2022 BMW i4 M50 is the brand’s first all-electric safety car
2022 BMW i4 electric sedan can travel up to 300 miles and starts under $60,000
The best Ford F-150 Lightning replacement windshield wipers
RELATED ARTICLES
JOIN THE EV PULSE NEWSLETTER
Receive weekly updates on each of our electrifying articles.