BMW is doubling down on BEVs and PHEVs for next-generation models: Report 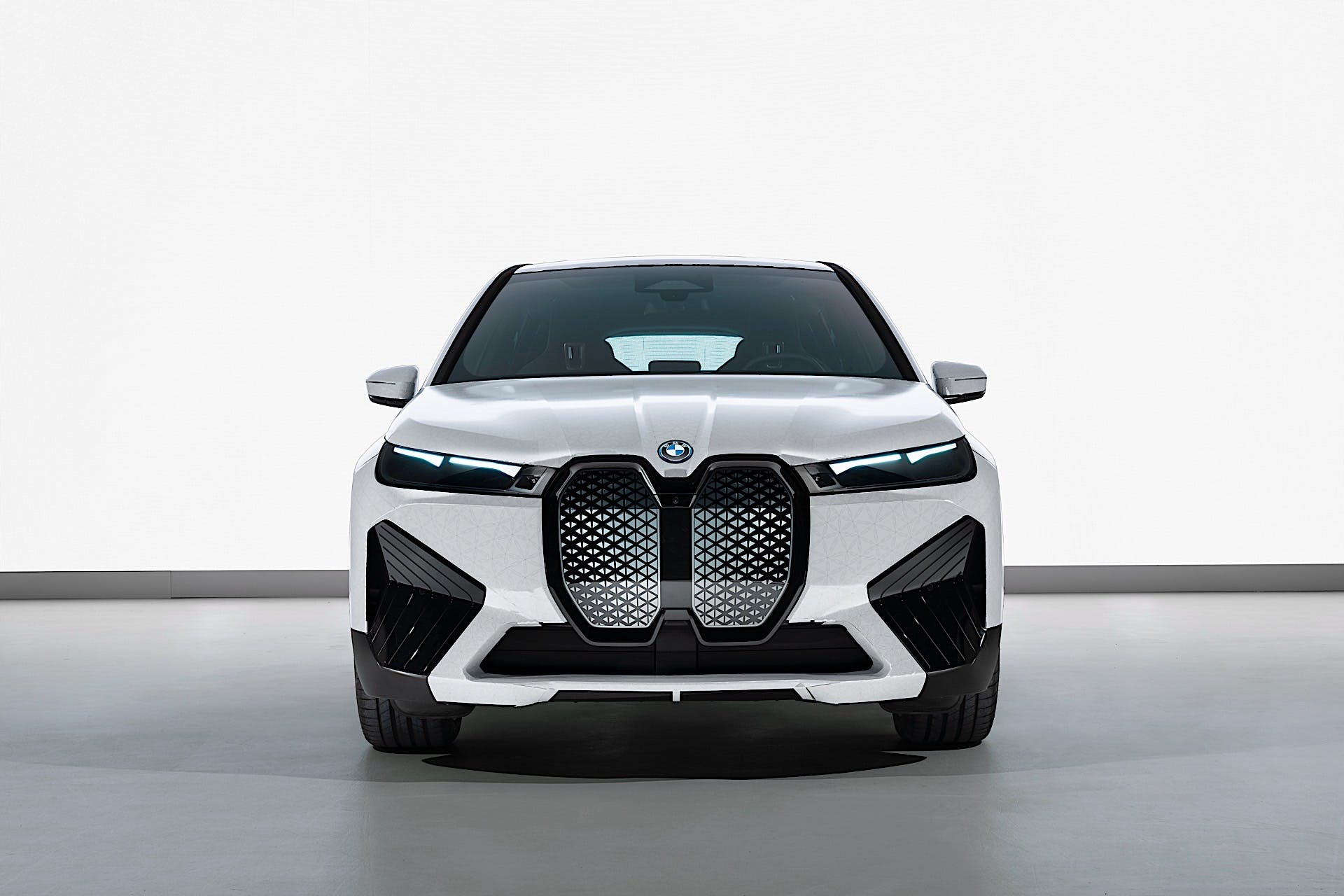 BMW has been laser-focused on its electrification push with new battery-electric vehicles like the iX and i4. Alongside them are plug-in hybrid variants of its most popular models including its bestsellers, the X5, 3 Series, and 5 Series. The German automaker is poised to continue that offensive for its future vehicles. The folks over at Bimmerpost have found that there will be a huge barrage of PHEVs and BEVs coming along with new generations and refreshes of BMW’s lineup.

The biggest news is the next-generation 5 Series, which wears the project code G60. BMW’s popular mid-size luxury sedan will have three plug-in hybrid powertrains on offer. In addition to the 530e, a high-output model called the 550e will join the lineup. This variant uses BMW’s legendary 3.0-liter turbo inline-six and couples it with an electric motor, a lithium-ion battery, and an eight-speed automatic transmission for a combined output of 480 hp, a 91-hp increase over the current version. BMW will initially offer this system in the next-generation 7 Series in the 750e xDrive. It will eventually go into 550e and the X5 xDrive50e, the replacement to the current X5 xDrive45e. That output essentially gives this plug-in hybrid V8 power since this is more than the V8-power 550i, 750i, and X5 xDrive50i from a few years ago.

The second version of that plug-in hybrid powertrain is also in the works and yes, it’s replacing the V8 in the 5 Series lineup. That’s not a bad thing considering how smooth BMW’s inline-six engine is even when it’s electrified. Both the M560e xDrive and M760e xDrive will be the first plug-in hybrid M Performance vehicles and are expected to get 565 hp, a 42-hp bump over the current M550i xDrive. If you’re looking for a V8 in your next 5 Series, you’re going to need to wait for the next-generation M5, which is reportedly sharing the same plug-in hybrid system with the XM crossover.

The 2.0-liter turbo-four-based plug-in hybrid system will remain in several BMW models. We already get this in the current 3 Series and 5 Series as the 330e and 530e respectively. Both are also offered with BMW’s xDrive AWD system. While it will remain in the latter for the next-generation lineup, we don’t know if it’ll get updated like the more powerful six-cylinder-based system. In the 330e and 530e, this powertrain makes 288 hp and 310 lb-ft of torque and is positioned between the base 530i and six-cylinder 540i, the latter of which uses a 48-volt system.

Joining the iX, i4, and i7 in the lineup will be a fourth BEV, the i5. Essentially the all-electric 5 Series, three versions will be offered: i5 eDrive40, i5xDrive40, and i5 M50. The i5 eDrive40 should feature the same single-motor, RWD configuration as the i4 eDrive40, which makes 335 hp and 317 lb-ft. It should also be the version that travels at least 300 miles. The i5 M50 should offer up to 536 hp and 586 lb-ft from its two electric motors but at the cost of driving range.

Per Bimmerpost’s findings, the next-generation 5 Series will have the heaviest concentration of electrified powertrains thanks to its PHEV and BEV variants. The 7 Series will be the other model with lots of electrified offerings because it, too will have PHEVs and BEVs. Beyond the two sedans, the refreshed X5 and the upcoming XM, BMW will be adding plug-in hybrid and battery-electric versions of the next-generation X1, its entry-level crossover. Within the next two years, BMW will have one of the most diverse electrified model lineups in the luxury segment with a PHEV and BEV in nearly every segment it competes in.

Written by Stefan Ogbac
Follow Author
RELATED ARTICLES
2022 BMW iX EPA-rated up to 324 miles
2022 BMW i4 EPA-rated for up to 301 miles per charge
2022 BMW i4 M50 is the brand’s first all-electric safety car
The best safety items you should consider adding with your $600 stimulus money
RELATED ARTICLES
JOIN THE EV PULSE NEWSLETTER
Receive weekly updates on each of our electrifying articles.