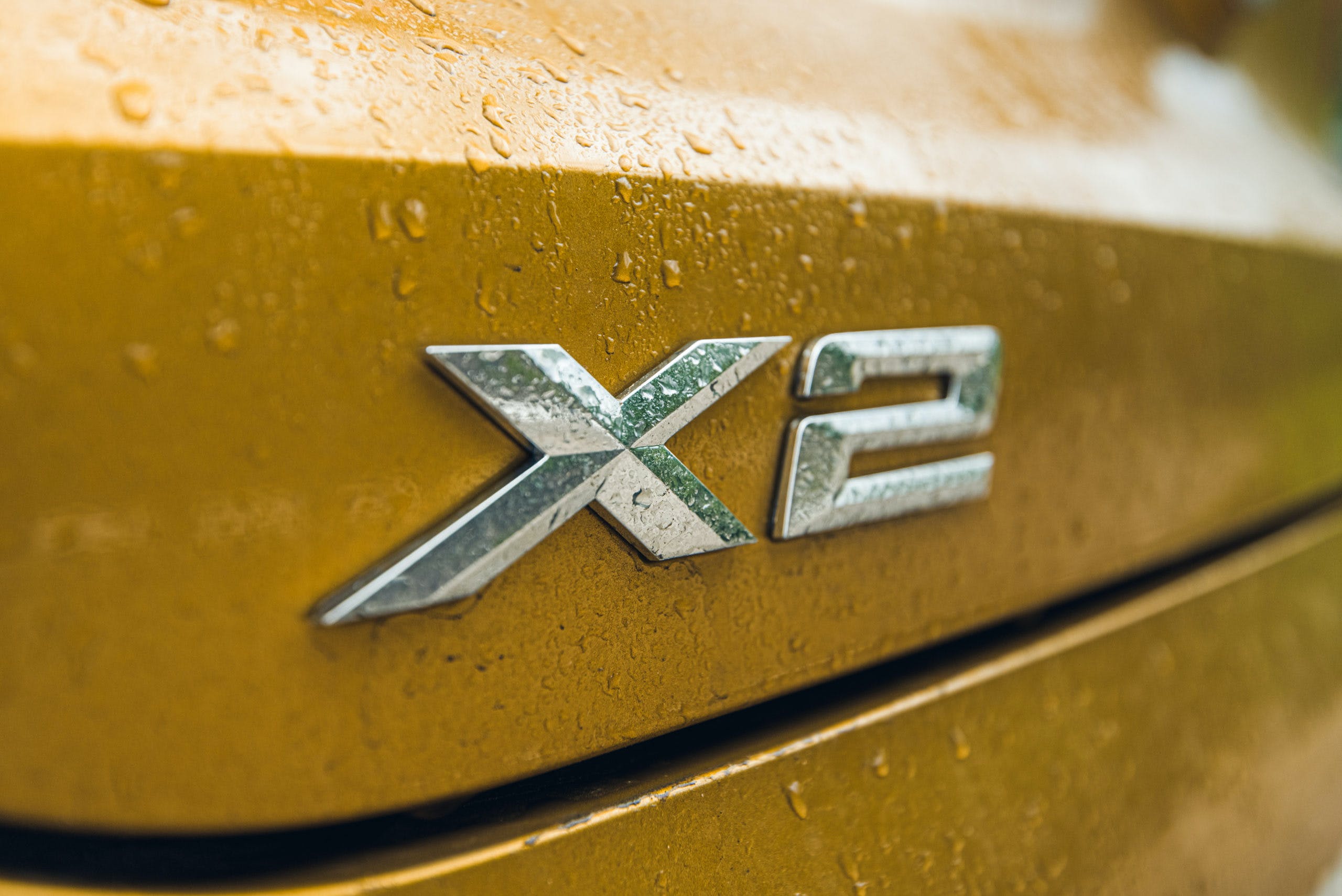 BMW is serious about electrification. From its lineup of plug-in hybrids, which includes the excellent X5 xDrive45e and the upcoming XM performance crossover to battery-electric vehicles like the iX and i4, the brand’s offerings are starting to broaden. The company has been open about its move toward sustainability and electrified vehicles, it confirmed last year that many of its next-generation models are getting EV versions. Bimmerpost, a popular BMW enthusiast site, is well known for reporting on upcoming vehicles. In the latest update to a forum topic dubbed “Future BMW model information,” we see a plug-in hybrid and an EV being earmarked for the next-generation BMW X1.

Due out as a 2023 model, the third-generation BMW X1, code-named U11, will move to the FAAR architecture first used in the latest 2 Series Active Tourer. Bimmerpost notes that electrification will be prominent in the lineup. The X1 xDrive30e is the plug-in hybrid variant that reportedly has a combined rating of 270 hp. We suspect that uses the same powertrain as the 230e Active Tourer but reworked slightly. That means a 1.5-liter turbo-three coupled to a high-output electric drive motor, a seven-speed dual-clutch automatic, and a 16.3-kWh battery with 14.9 kWh of usable capacity.

The second model that Bimmerpost takes note of is the iX1. BMW confirmed this last year along with the i5 and i7, which are battery-electric versions of the 5 Series and 7 Series respectively. Aimed directly at the Audi Q4 e-tron and Mercedes-Benz EQB, the iX1 will reportedly come in two versions, the eDrive20, and the xDrive30. The latter will likely be the only version North America gets if it even finds its way here. Its output is reportedly around 270 hp, the same as the X1 xDrive30e. That suggests it may have two electric motors, effectively giving it AWD as standard. Expect the iX1 eDrive20 to be the less powerful single-motor variant for Europe, China, and other global markets. However, we don’t know if the motor is on the rear or front axle.

Following the X1 will be the second-generation X2. Code-named U10, the more stylish, coupe-like sibling will also get a healthy dose of electrification. It’s likely to get differentiated by a sportier suspension calibration and more power. The electrified variants are likely the last to enter the market when the new X2 arrives a year after the X1. The iX2 will be the all-electric version, which will likely be offered in a dual-motor configuration to distinguish it from the iX1. As for the plug-in hybrid, it could get the same system as the 230e, which uses a 176-hp electric motor and the 150-hp version of BMW’s 1.5-liter turbo-three together with the same 16.3-kWh battery and seven-speed dual-clutch automatic. In the 230e, this powertrain makes 326 hp combined.

The plug-in hybrid and battery-electric versions of the 2023 BMW X1 and X2 are likely not the only electrified propulsion options available. Like the 2 Series Active Tourer, there could be a more conventional hybrid too. Although BMW calls the 223i a 48-volt system, it’s not very mild and looks similar to a typical parallel setup because the 19-hp electric motor turns the wheels. Together with the turbocharged 1.5-liter three-cylinder, it makes 218 hp combined. BMW Group’s 2.0-liter turbo-four could get the same treatment in subcompact crossovers like the X1, X2, and the third-generation Mini Countryman.

Written by Stefan Ogbac
Follow Author
RELATED ARTICLES
2023 BMW iX M60 gets generous range and up to 610 hp
2022 BMW i4 EPA-rated for up to 301 miles per charge
See the 2022 BMW iX and i4 electric vehicle lineup up close inside and out
Should you get a Level 2 charger for your Chrysler Pacifica plug-in hybrid?
RELATED ARTICLES
JOIN THE EV PULSE NEWSLETTER
Receive weekly updates on each of our electrifying articles.