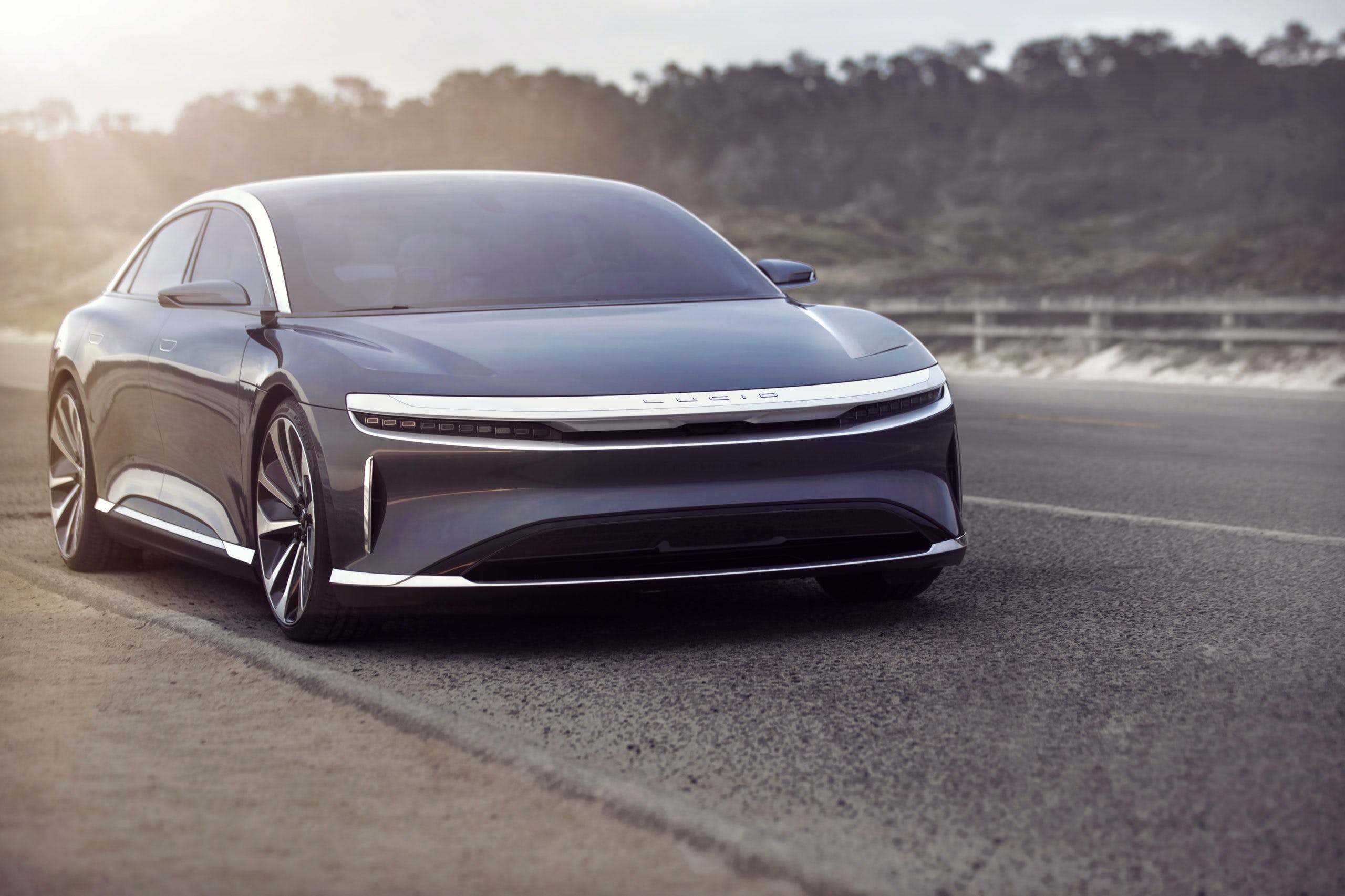 The results are in and the 2022 Lucid Air has officially taken the longest-range crown from Tesla Model S Long Range by a significant margin. Of the six variants reported, the Air Dream Edition R with 19-inch alloy wheels can travel the farthest at 520 miles per charge according to the EPA, 115 miles more than a Model S Long Range. However, the wheel size affects the car’s range significantly. Even then, the Air still beats the Model S Long Range by a comfortable margin. With the optional 21-inch wheels, the Air Dream Edition R is rated for 481 miles on a single charge, which is still 76 miles more than the Tesla.

There are two more variants of the Lucid Air coming after the two Dream Edition models and the Grand Touring. The Touring model is good for 620 hp while the Pure is rated for 480 hp. Both of those models are expected to match the Tesla Model S Long Range in terms of range at 406 miles per charge. Pure models are the only ones available in single- or dual-motor configurations. The Air will be capable of DC charging at rates of up to 300 kW, allowing it to recuperate 300 miles in 20 minutes. It can AC charge at peak rates of 19.2 kW and will be capable of V2X bidirectional charging capability.