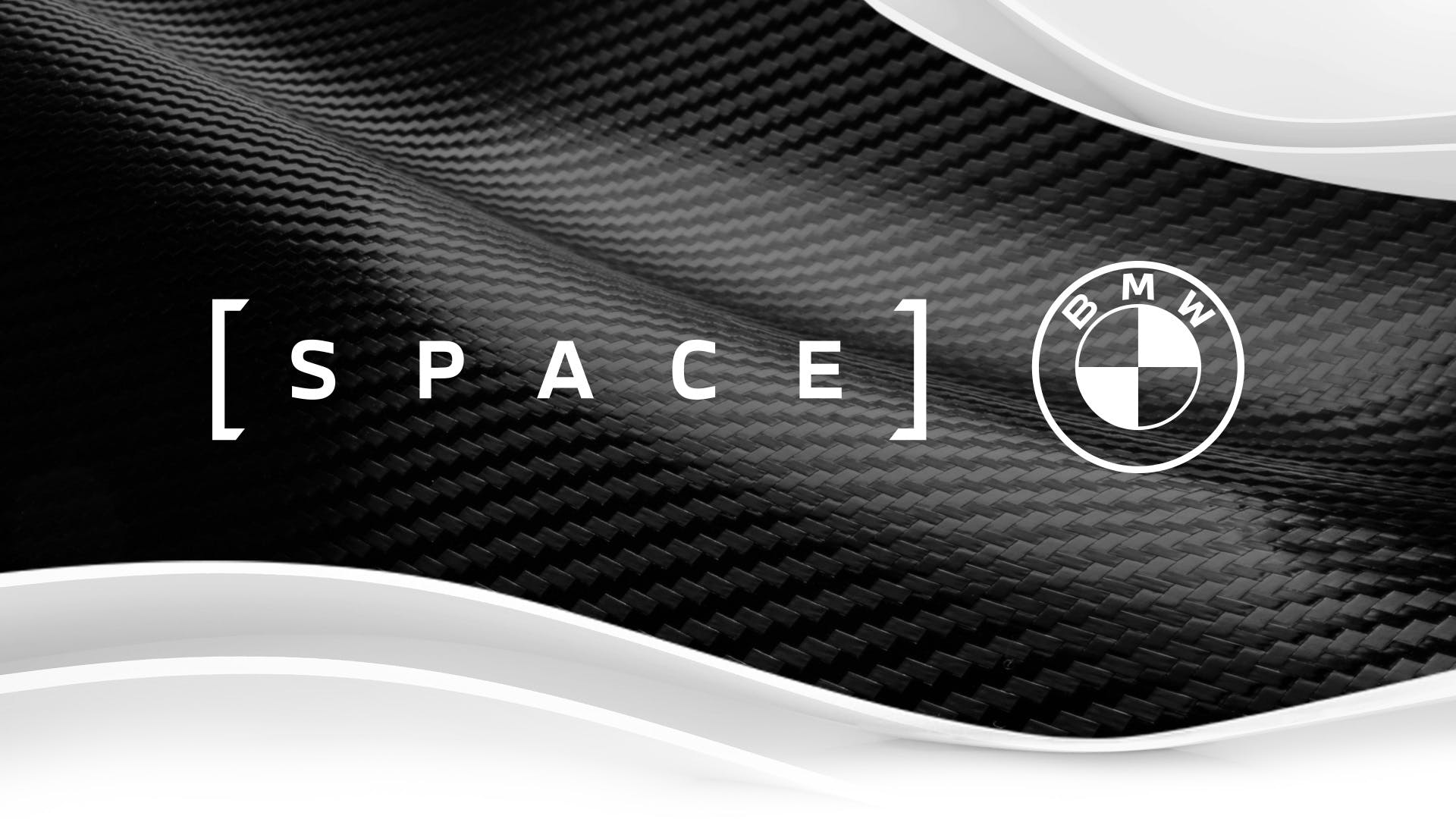 BMW’s iX and i4 will debut at Space. Photo credit: BMW

The 2022 BMW iX and i4 will finally make their way across the pond and debut on June 1. Both cars will be shown at The Grove in Los Angeles, CA where they will be part of a new brand experience called Space by BMW. This is a new two-story gallery-type showcase with BMW, Mini, and BMW Motorrad products on display. Local artist Spencer Mar Guilbert was enlisted to do the interior of the venue and took inspiration from street art and the natural world.

Over the next six months, Space by BMW will be used to generate awareness for BMW’s upcoming battery-electric vehicles. BMW will also utilize the space to promote partnerships like the one with Marvel for the films “Black Widow” and “Shang-Chi and the Legend of the Ten Rings.” You can also test drive BMW’s current lineup of plug-in hybrid vehicles.

The BMW iX and i4 will be the first to get the brand’s fifth-generation electrified powertrain. When the iX goes on sale, it’s expected to start at around $80,000 for the xDrive50, which has 500 hp and a range of over 300 miles per charge. A less powerful iX xDrive40 should follow but may have less range and charge at a slower rate. The i4 will also offer around 300 miles of range on a charge and will be available with an M Performance model that’s expected to get 530 hp. Both cars will also get the iDrive 8 interface, which gets a dual-screen layout under a single curved piece of glass.