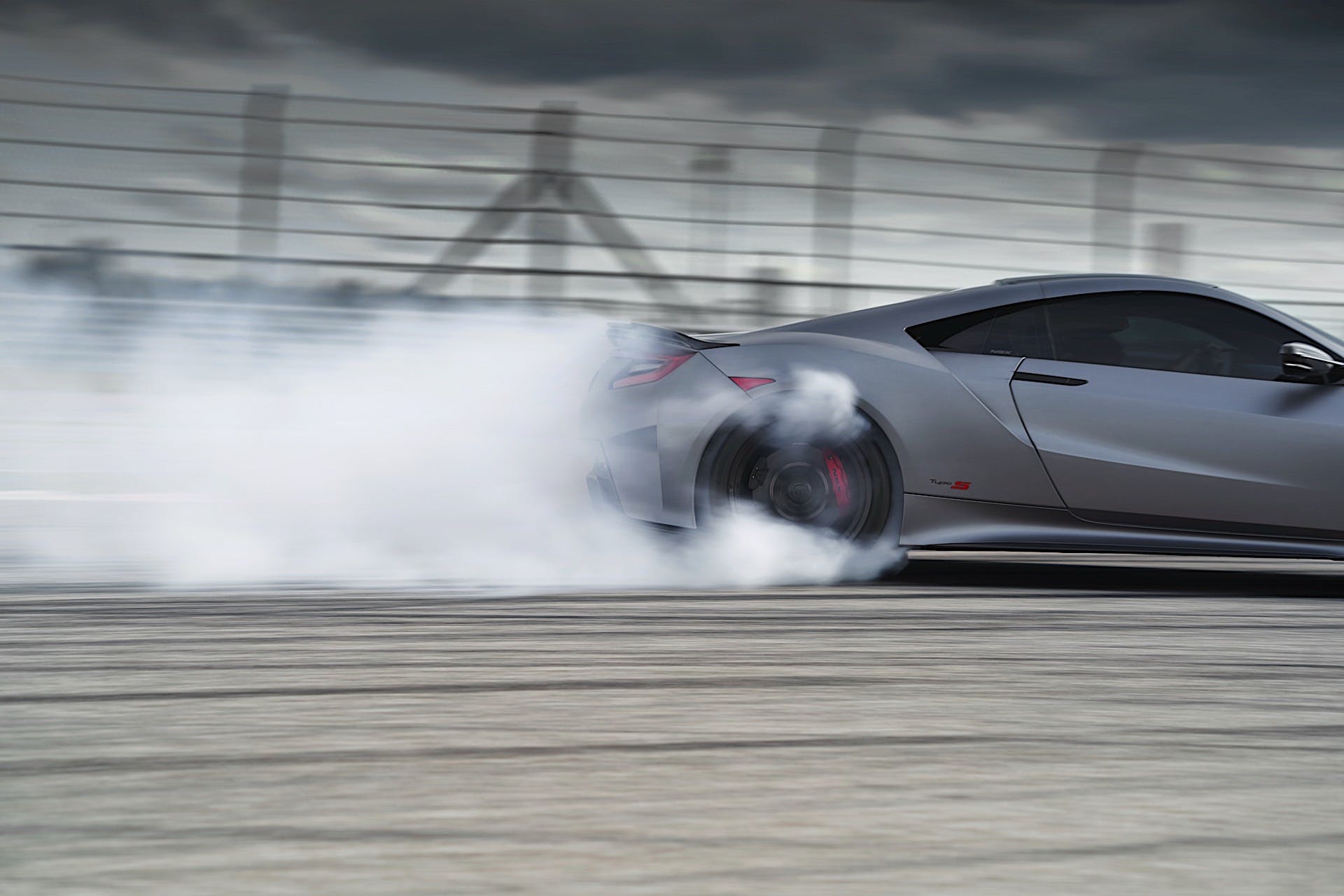 Well, the rumors were true. The 2022 Acura NSX Type S is coming and it will be limited to 350 units worldwide. Acura says that the Type S model will raise the performance levels on the NSX by offering more power, sharper handling, and a more engaging driving experience. The NSX is the third Acura vehicle to get the Type S badge, following the TLX and MDX.

Powering the 2022 Acura NSX Type S will be an upgraded version of the existing car’s hybrid powertrain. That takes a 3.5-liter twin-turbo V6 and couples it to three electric motors, a lithium-ion battery, and a nine-speed dual-clutch automatic transmission. The total system output on the standard NSX is 573 hp and 476 lb-ft of torque. We suspect that Acura may have bumped the combined figures up significantly, meaning the NSX Type S could have around 600 hp and well over 500 lb-ft on tap. However, Acura hasn’t disclosed what it changed to get more -out of the powertrain.

The 2022 Acura NSX Type S will be the final model year for the second generation of the iconic supercar. Like its predecessor, the current car was an engineering showcase that put to the test intriguing solutions to improve performance. One of those is the unique Sport Hybrid SH-AWD system, which uses an electric motor at each axle to enable torque vectoring and improve the NSX’s handling. Unlike a mechanical setup, Sport Hybrid SH-AWD doesn’t have a connection between the two axles, meaning the engine and the more powerful rear electric motor are the only ones turning the rear wheels. Other firsts in the NSX include the ablation casting on the car’s space frame and the only nine-speed dual-clutch transmission currently on the market.

Although 2022 is the NSX’s last year, Acura isn’t done making performance cars even as electrification becomes the norm. Acura is a performance brand, a company of enthusiasts, and we will continue moving forward, actively investigating what the next generation of sports cars should be in an electrified era.” said Jon Ikeda, Vice President and Brand Officer for Acura. The brand has promised that it will make more sporty vehicles to follow the TLX Type S and MDX Type S. One of those models is reportedly the successor to the ILX compact sedan. However, there’s no word yet on when Acura will start electrifying its performance models after the NSX ends production.

In total only 350 units will be made with 300 of those staying in the United States. This will also be the first time the NSX Type S will be sold outside of Japan. You’ll be able to preorder one starting August 12. The 2022 Acura NSX Type S will be one of the rarest versions of the car due to its low production volume. Several first-generation models have recently become collectibles because of their rarity. The 1999 Alex Zanardi Edition, for example, finished production with just 51 examples being made. In the Japanese market, there are more unique examples like the NSX-R, of which only 483 were made between 1992 and 1995. From 1997 to 2001, only 209 units of the original NSX Type S were made. The rarest NSX to date is the Type S-Zero built between 1997 and 2001. Only 30 examples of that model made it out of the production line.