Some of the best vehicles we drove for 2021 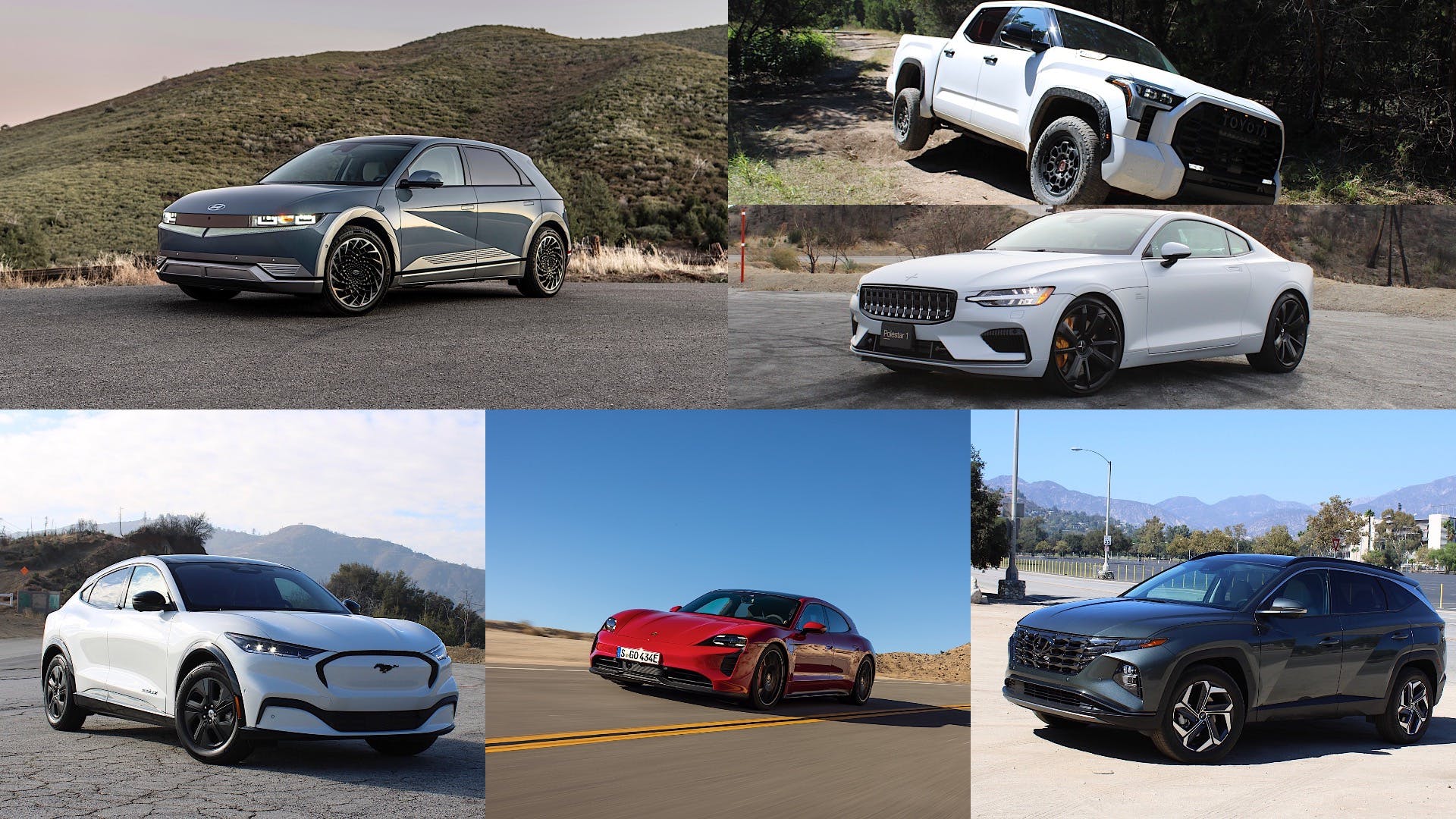 Every year we drive many vehicles in our line of work. However, there are always some that stand out from everything else. These are the cars, trucks, and crossovers that end up on our personal recommended lists and the ones we remember the fondest. Only a few are high-dollar exotics, many of these are the heart of market models within the reach of the average consumer.

One of the biggest highlights this year is the Porsche Taycan. We’ve driven several versions and all of them have been incredible. The Taycan is proof that going all-electric doesn’t have to come at the cost of driving fun. Available in sedan or wagon configurations, this all-electric Porsche stirs the senses while retaining everyday usability and comfort.

The Taycan GTS Sport Turismo is fun, it’s practical, and it’s a Porsche. Normally not all of those things are combined in a car, but with the Taycan Sport Turismo you get that.

Plus, it charges quicker than nearly everything on the market and the GTS gives you some features included that Porsche typically charges extra for in other models.

This one was a surprise. I didn’t expect much out of the electrified Toyota Tundra but it turned out to be a delightful surprise. It’s powerful and smooth thanks to the well-calibrated parallel hybrid system. Toyota also offers it in mid-grade to luxury-oriented models, making it easier to access. The fact that it’s also the only powertrain for the TRD Pro model is proof that Toyota is serious about changing the way consumers see hybrids.

The second surprise is the Hyundai Tucson Hybrid. I had a high bar to start with earlier this year with the Toyota RAV4 Hybrid but its angular competitor from Korea took things a step further for under $40,000 fully equipped. It doubled down on the carlike driving experience, giving it confident road manners. The interior feels like it came from a segment above while the mechanical AWD system gave the Tucson Hybrid a stable, planted character.

Ford’s Mustang Mach-E was good according to my colleagues but I didn’t realize it was that good until I drove it. This electric crossover blends technology, driving fun, and utility so well, enabling it to check so many boxes and appeal to a broad range of consumers. Best of all, this overachiever easily goes farther than its EPA-estimated driving range, making it viable for road trips.

The Mach-E GT delivers on the fun with some repeatable performance at the drag strip. Which is where we took one to try it out.

Hyundai built a production car that looks nearly like its concept. It did it while also making a practical family hauler with solid safety tech, good range, and an 800-volt architecture to allow for proper fast charging. They’ll sell every one they build.

Easily the most memorable vehicle this year was the Polestar 1. With only 1,500 made over its three-year production run, this Swedish beauty is rare. Luckily it drives as good as it looks. With its 619-hp plug-in hybrid system and a superbly tuned suspension, the Polestar 1 is a joy to drive and a fantastic cap to the year. We can’t wait to drive Polestar’s upcoming models, especially the all-important crossovers.