EV 101: Can a Tesla use an Electrify America fast charging station? 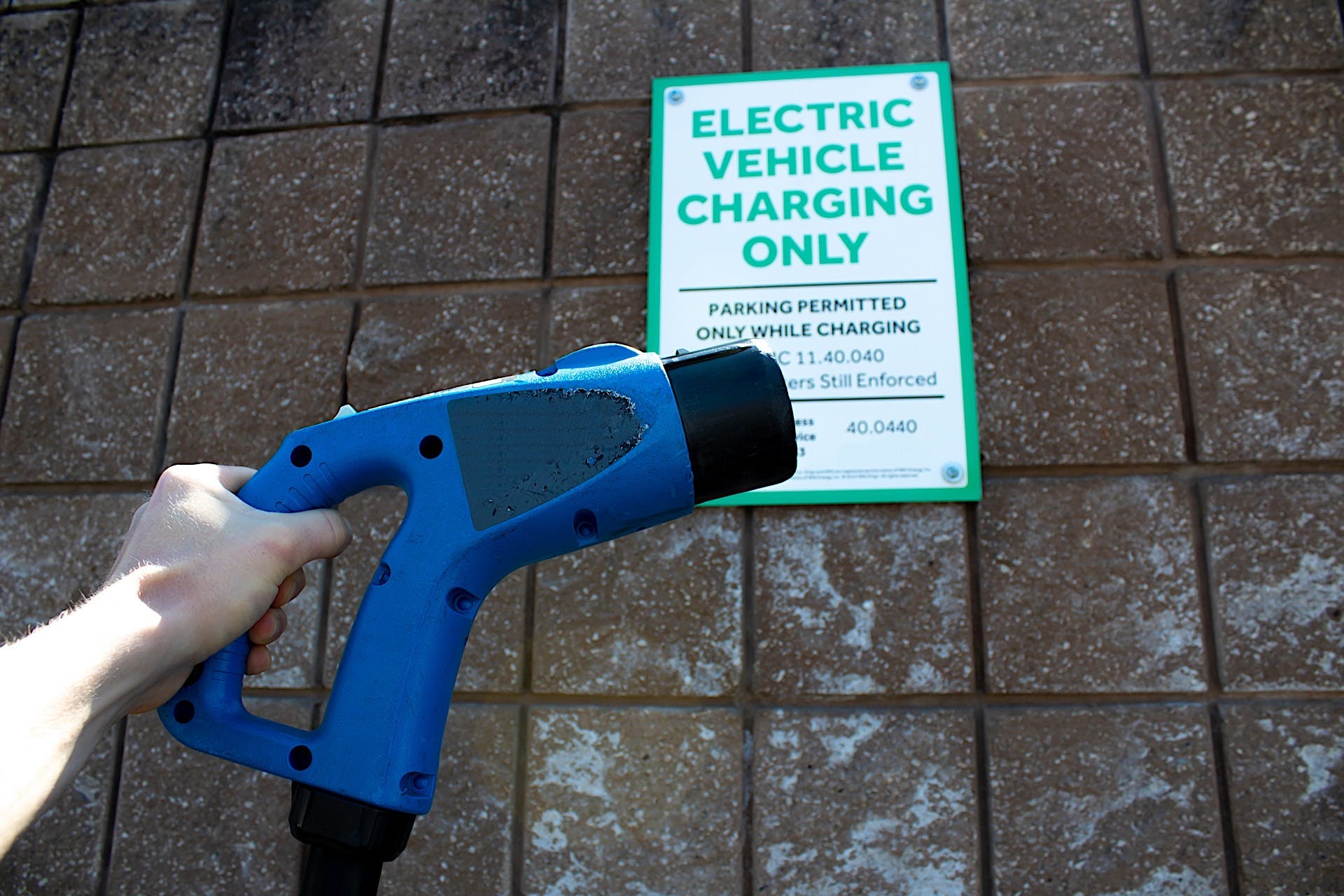 If you own a Tesla, you have the luxury of being able to rapidly top off your car at any Supercharger location. The Supercharger network is one of the main reasons why Teslas are so popular. But if you’re in an area that doesn’t have a Supercharger, you might need to charge elsewhere.

Electrify America’s network of fast chargers (DCFC) is growing rapidly. You might be thinking, “wait, can I use their chargers on my Tesla?”

The short, ambiguous answer, is maybe.

By default, Tesla’s port on its cars can only accept a Tesla plug. It’s a proprietary connector that the company hasn’t licensed to anyone else to use.

But, Tesla does sell a CHAdeMO adapter for $450 that allows owners to fast charge from one of those plugs.

If you have a CHAdeMO adapter on you, and the Electrify America station has a CHAdeMO plug, then you can charge your car there.

If you don’t have a CHAdeMO adapter, you’ll be forced to find a Level 2 charger to power your car. It’s a slow process, so you’ll likely just want to get just enough juice so you can make it to the next available Tesla Supercharger location.