Which trim of the 2021 Honda CR-V Hybrid should you get? 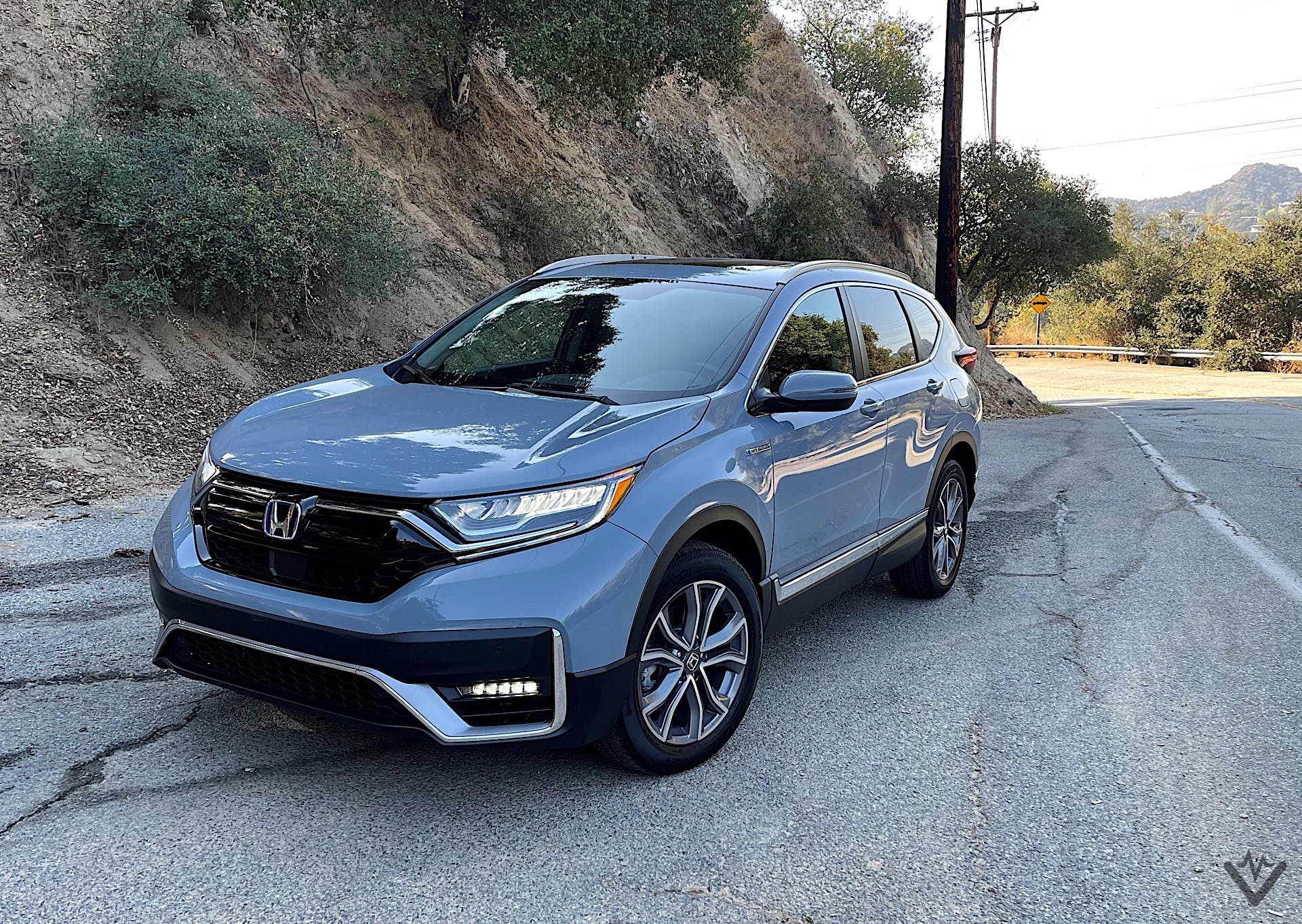 You can’t go wrong with the 2021 Honda CR-V Hybrid. Between its roomy interior and agreeable road manners, it’s an easy car to live with daily. The hybrid variant turns it up a notch, giving you more power, superior efficiency, and standard AWD. That makes the CR-V even more appealing than ever because it’s now a no-compromise compact crossover. Which trim should you get though? Let’s take a look.

The 2021 Honda CR-V Hybrid’s lineup starts differently from its competitors. Instead of offering you a bare-bones base model, Honda gives you more bang for your buck by placing the hybrid variant a trim higher. That means the EX variant is your starting point. Although it’s higher at $31,735, the standard equipment list is quite long. In addition to the Honda Sensing suite of driver assistance features, you also get blind-spot monitoring, rear cross-traffic alert, a moonroof, an eight-speaker audio system, LED headlights, and heated power-adjustable front seats with driver’s seat memory.

Moving up to the EX-L grade gets you a power liftgate, leather upholstery, an auto-dimming rearview mirror, ambient lighting, and a heated steering wheel. Pricing for the EX-L grade costs $34,325. The range-topping Touring grade adds a hands-free power liftgate, a wireless charging pad, parking sensors, 19-inch alloy wheels, built-in navigation, roof rails, rain-sensing wipers, and a nine-speaker audio system. All of those goodies will run you around $37,525.

Which of the three CR-V Hybrid trims is the most compelling purchase? We’d say the EX and EX-L. Why? Both offer a generous list of standard features for the money and for the most part have everything you need and then some. The extras you get by going for the Touring grade don’t necessarily give you more value for the added costs. Built-in navigation can’t hold a candle to Apple CarPlay and Android Auto while the available nine-speaker audio system isn’t a huge upgrade in the listening experience. The wireless charging pad is too small for most modern smartphones, and the hands-free power liftgate requires a kick under the bumper to operate.

Every CR-V Hybrid also gets the older version of Honda’s infotainment system, the same one that debuted with the tenth generation Civic. That means you get a 7.0-inch touch screen regardless of the trim. By modern standards, that display is now on the small side, especially compared to competitors sporting 9.0- to 12.0-inch screens. In short, upgrading to the Touring trim won’t give you a more modern look because the main display doesn’t change on more expensive versions of the CR-V Hybrid.

Across the board, the 2021 CR-V Hybrid is a strong value since it’s one of the few compact crossovers that manages to stay under $40,000 even when fully loaded. The best versions, though, are the EX and EX-L because they give you so much for the money. If you want to go the whole hog and get the Touring grade, by all means, do so. However, if you’re looking for the most value for the money, the EX and EX-L grades give you that. Between those two, it becomes a matter of personal preference. Is leather upholstery or a power liftgate a necessity? Grab the EX-L. Want all the goods but not the cowhides or a hatch that opens too slowly? Save yourself some dough and grab the EX.

Regardless of which version of the 2021 Honda CR-V Hybrid you get, you’re buying a no-compromise crossover. Thanks to its 212-hp hybrid system, you get power while still retaining good efficiency at 40/35/38 mpg city/highway/combined. Rounding things out is a well-built, roomy interior, four-season traction, and pleasant driving dynamics, putting the CR-V at the top of its segment. Even with the imminent arrival of the next-generation car, it’s hard to go wrong with the Honda CR-V Hybrid because it checks so many boxes and does a lot of things well.

Written by Stefan Ogbac
Follow Author
RELATED ARTICLES
Acura to go all-in on EVs: Report
Honda will only sell hybrids and EVs in China after 2030
Honda Clarity discontinued after 2021 model year
The best accessories for EV owners
RELATED ARTICLES
JOIN THE EV PULSE NEWSLETTER
Receive weekly updates on each of our electrifying articles.