The Nissan Xterra should come back… as an electric 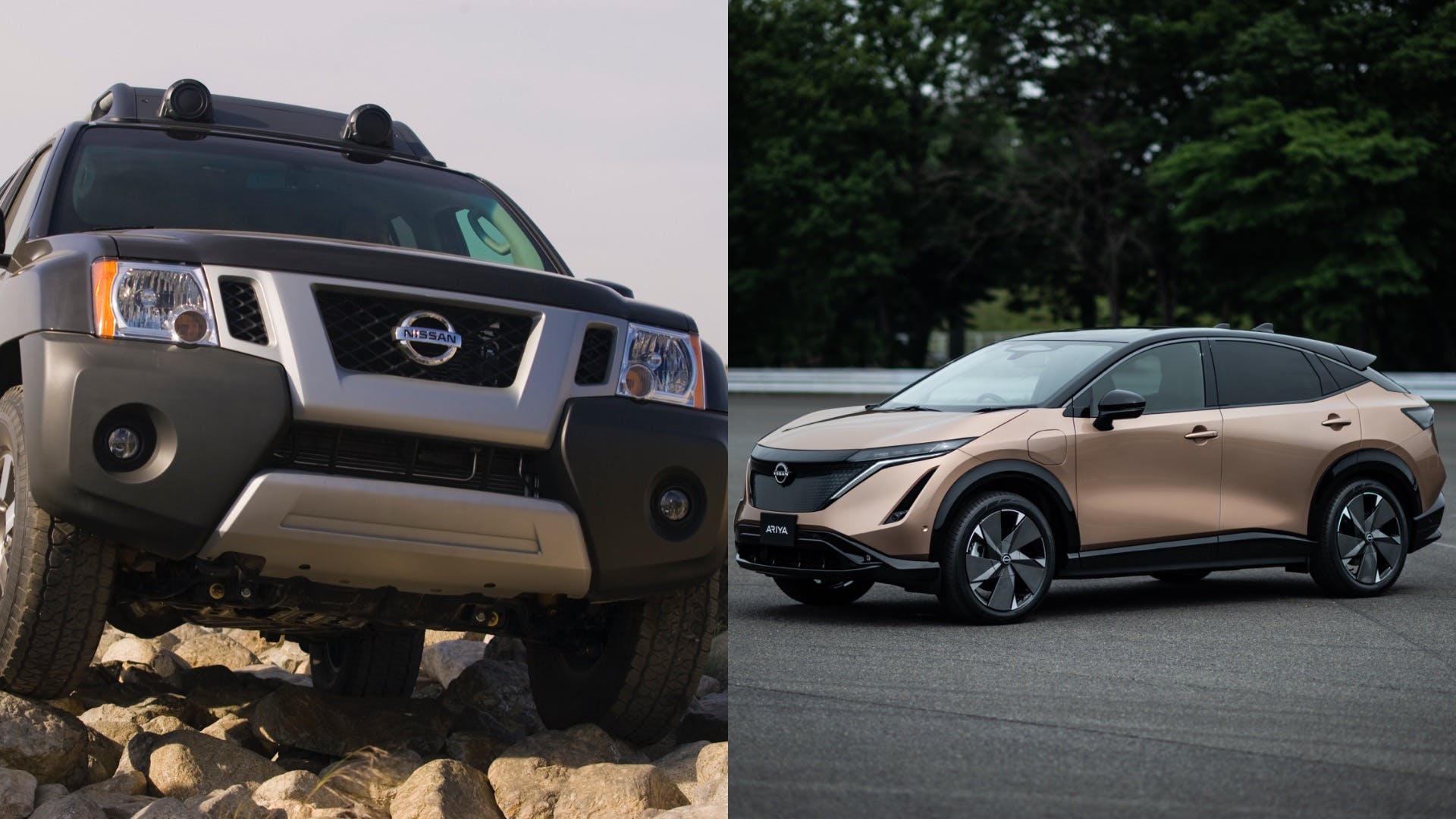 According to recent reports, Nissan dealerships want the Xterra back in showrooms. With vehicles like the Bronco and Wrangler getting all the hype, they want something to drive people into their showrooms so they can sell them cars. That seems reasonable.

I firmly believe that Nissan could just retool a factory exactly the way that the old Xterra was configured and build the old truck today and it’d sell well. Of course, that’s not likely possible with safety and emissions requirements of 2021.

Jeep has added electrification to its Wrangler. Rivian is targeting the off-road, outdoor buyer with its first offerings. GMC is hyping up its off-road credentials with the Hummer EV. Some of those manufacturers are even building charging infrastructure at popular outdoor and off-road locations so they can charge.

All of that means that the future of off-roading and ruggedness is electric, and the return of the Xterra should be electric.

Nissan already has the platform to build the Xterra on top of. It’s the Ariya. With a lift and a different body, it could pull off the rugged look. With some off-road performance hardware, it could do well on the trails.

Since the powertrain is all software controlled, Nissan’s engineers could program the Xterra with different off-road modes that take advantage of the unique nature of having an electric motor in the front and in the rear of the vehicle.

There’s also fewer things that can go wrong out on the trail. Sure, you can pop a tire or cut a brake line, but you don’t have an oil pan to break. If you were to somehow brake an electric motor, there’d be another that could still work to pull you along back to camp.

Nissan claims that the Ariya will be good for about 300 miles with the two-wheel drive version. I’d assume that going to four-wheel drive would cut that down to about 270 miles. Lifting it and adding off-road tires would likely cut it down to 230 miles.

So yes Nissan, bring the Xterra back. Just make it electric. It’d still sell like those proverbial hot cakes.