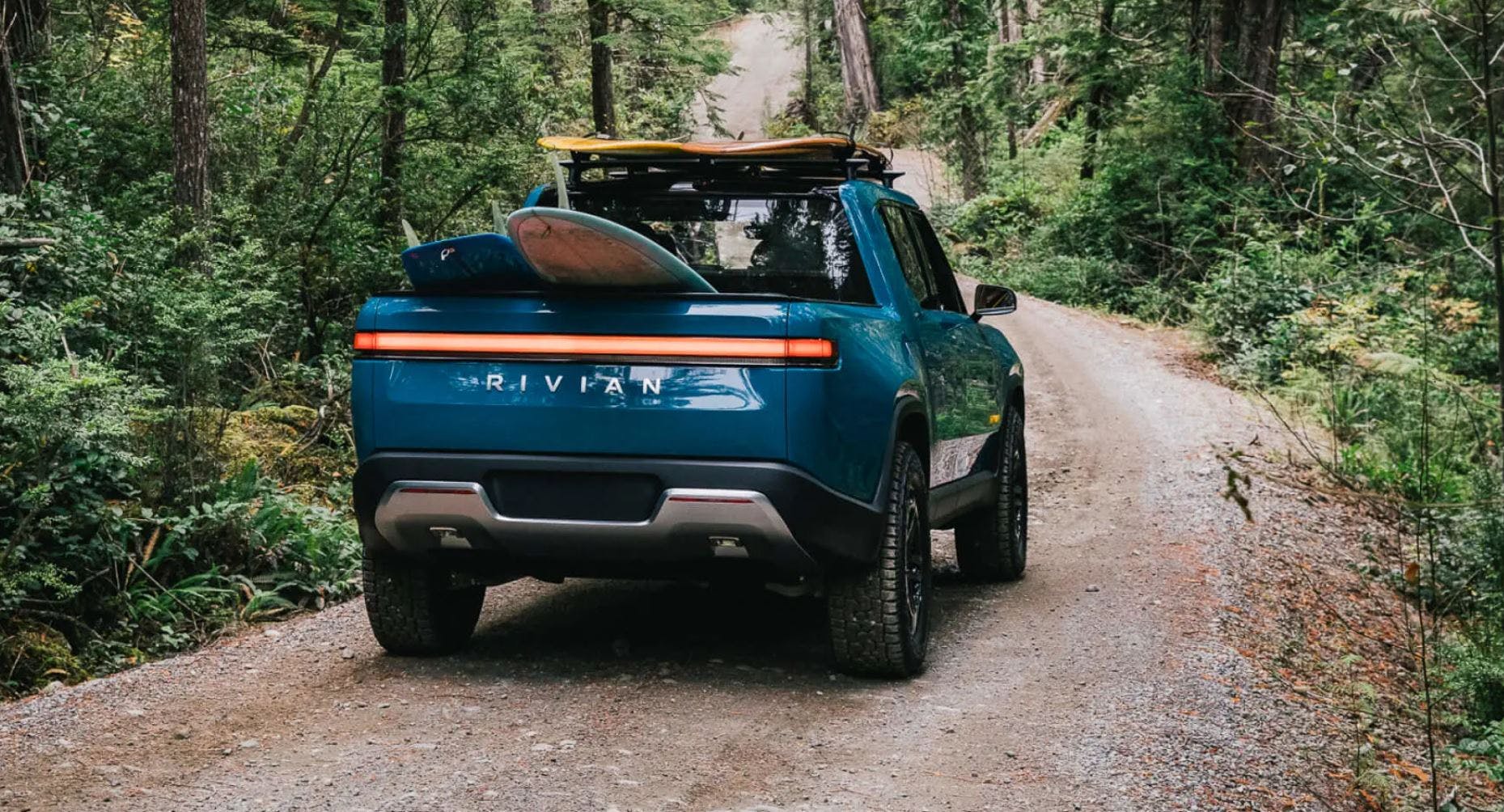 As off-road fans ourselves, we were excited to hear about the first electric pickups a few years back. Though one of the first concerns was charging on the trail. How could you ever take your EV truck to off the beaten path and be assured you’d have enough energy to get home or to the next charger?

It seems we weren’t alone in this concern as Rivian is addressing this problem head on. Just months from launching its first production vehicle, the R1T, Rivian just announced its plan to build a fast-charging network that will include on and off-highway stations. The idea is that they’ll be able to place chargers where customers need them to provide a top-notch experience.

The company hasn’t pinpointed the adventure-focused locations just yet, but plans to install them near hiking, kayaking and bike trails to help bolster confidence among prospective buyers. Once online, each station is said to have an average of six connections and will add 140 miles of range in just 20 minutes — on par with existing DC fast chargers currently in play. The company says it’ll have dozens of stations installed by mid-2021, and nationwide coverage within four years.

Like Tesla, Rivian is building out its own branded charging network. And like Tesla drivers, Rivian owners will also be able to use public chargers from Charge Point, EVgo, Electrify America and others. However, unlike Tesla’s proprietary connector, Rivian will leverage the existing CCS charging standard. It’s still unclear whether Rivian will allow all EVs to use its charging network or use software to block other vehicles from using the stations. We’re guessing it’ll be the latter but hope to be surprised.

We can’t help but applaud this effort as it not only provides a useful service to existing owners and is also a brilliant grassroots marketing effort. What better way to advertise your adventure-focused vehicles than a series of chargers at outdoor hot spots?

Adding a second, potentially closed-off charging network is sure to frustrate owners of all other EV makes. We really wish Tesla, Rivian and others would play nice and roll out a universal charging infrastructure – you know, like gas stations.