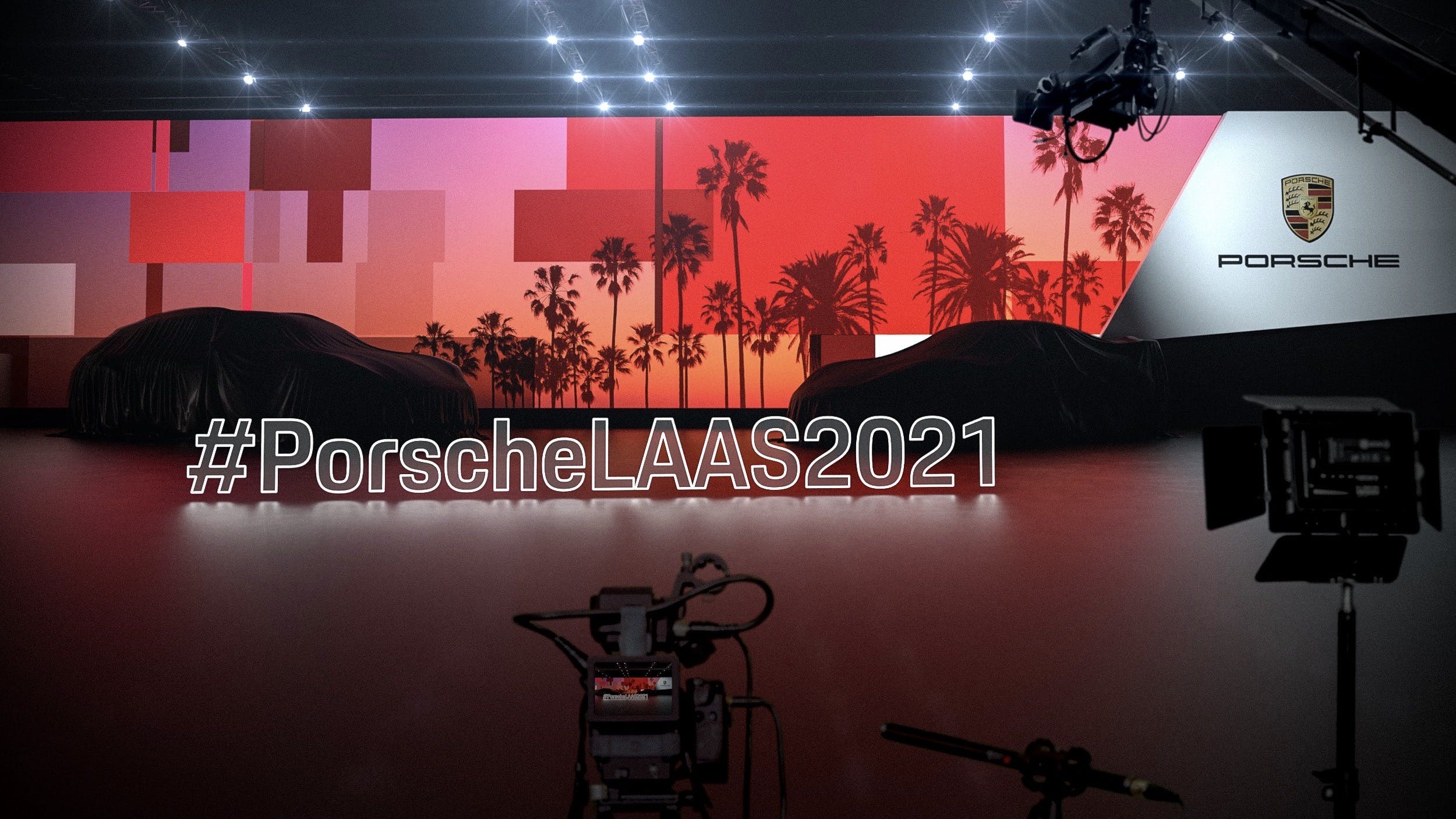 Porsche has announced that it will reveal two new variants of the all-electric Taycan on the eve of the 2021 Los Angeles Auto Show. The automaker describes one of them as “a new, incredibly dynamic variant positioned between the Taycan 4S and Taycan Turbo.” That can only mean the arrival of the Taycan GTS. This version has the potential to become the new sweet spot in the Taycan lineup and could provide the best blend of power, luxury, and agility.

In other Porsche models, the GTS slots between the S/4S and Turbo models. These variants get extensive suspension tweaks meaning it’s likely that the Taycan GTS will get everything from adaptive air suspension and quicker steering to rear-wheel steering, and wide, sticky tires. It’ll also get more power but not enough to encroach into the variant slotting above it. That means the Porsche Taycan GTS could get around 500 hp and an equal amount of torque before overboost kicks in. That should keep it in the sweet spot between the 4S and Turbo variants. The 93.4-kWh battery should also come standard, which should put the GTS’ driving range in the same ballpark as the 4S.

GTS models retain all the creature comforts from the other models despite it being a sportier, more performance-focused model. You’re still able to get all the tech and convenience features, which should make them great dual-purpose vehicles that you can commute in and use as a weekend fun machine. That means you’ll also be able to configure your Taycan GTS extensively. You’ll be able to choose between a broad range of single- and two-tone color schemes, real leather or Porsche’s RaceTex upholstery, and so much more.

Alongside the sporty Taycan GTS, Porsche is unveiling a third body style. We suspect it’s the rumored Sport Turismo model, which will be a more conventional counterpart to the Cross Turismo. That means the Taycan Sport Turismo won’t get the slightly lifted suspension that its slightly more rugged sibling has. Instead, it’ll share the standard setup with the sedan to denote it as the less crossover-like version of the practical body style. The Taycan Sport Turismo will also likely ditch the body cladding found on the Cross Turismo in favor of the sedan’s body-colored fenders to further distinguish it as the sporty one.

The Taycan Sport Turismo should be the sportier of the two wagon variants and it may likely be offered only on the GTS model to emphasize that. Currently, Porsche offers the high-riding sibling, the Taycan Cross Turismo in four variants: 4, 4S, Turbo, and Turbo S. They also come standard with the 93.4-kWh battery, something that the Sport Turismo should also get. Like the Cross Turismo, expect the Taycan Sport Turismo’s range to be slightly less than the sedan due to the extra weight and less aerodynamic shape.

Expect the 2022 Porsche Taycan GTS sedan and Sport Turismo to go on sale next year. Like their performance, their pricing should slot between the 4S and Turbo models. However, the more practical Sport Turismo will likely be more expensive than the sedan. Both new models should also be part of the Paint to Sample program for the 2022 Taycan lineup, further expanding the EV’s customizability.