Toyota and ChargePoint collaborate for home and public charging solutions 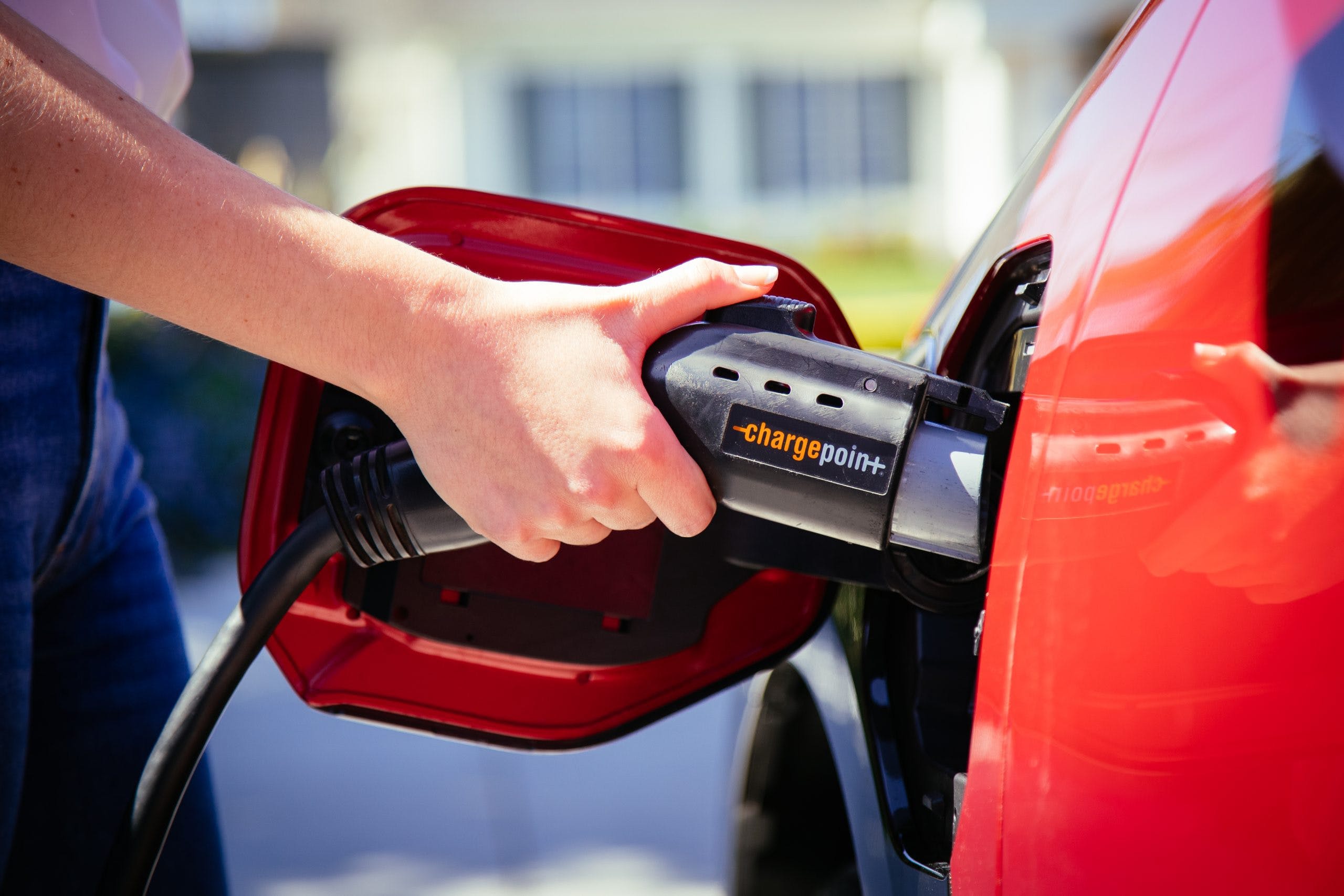 Toyota and ChargePoint have announced that both companies are working together to offer owners of the 2023 bZ4X home and public charging solutions. This comes after a recent announcement that drivers of the new battery-electric crossover will get a year of free charging at one of ChargePoint’s competitors, EVGo.

Owners of the 2023 Toyota bZ4X will have the option to purchase the ChargePoint Home Flex level 2 AC charger from Toyota dealers or online from ChargePoint. This charger is Energy Star certified, wi-fi-enabled, and comes with a 23-foot cable. It can charge the bZ4X nine times faster than a standard wall outlet, enabling the car to recover 25 miles per hour or fully charge overnight. Qmerit will help bZ4X owners locate a certified installer of a level 2 AC charger and will offer them an initial quote plus extra support through the installation process.

“We want to instill a feeling of confidence in our bZ4X customers by providing a variety of charging options both at home and away to serve each customer’s unique charging needs and preferences,” said Christopher Yang, Vice President of EV Charging Solutions at Toyota. “The ChargePoint home charger and public charging network will further enhance our customers’ ownership experience of the bZ4X.”

In addition to home charging solutions, bZ4X owners will also get access to ChargePoint’s network of public Level 2 AC and Level 3 DC chargers and its partners. This further expands the number of charging stations available. You’ll be able to locate and pay for charging at these stations via the Toyota app.

To date, the only network Toyota hasn’t partnered with is Electrify America, which is a subsidiary of the Volkswagen Group. They’re not alone though because Subaru and Nissan haven’t said if they’re also partnering with Electrify America. However, every major competitor including Ford, Hyundai, and Kia is collaborating with the company with the largest charging network. These partnerships have also resulted in perks for owners including free charging for two to three years depending on the automaker.

The 2023 bZ4X is the first battery-electric vehicle from Toyota since the last generation RAV4 EV sold between 2012 and 2014. However, this is the first long-range BEV for the brand and it’s built on the new e-TNGA platform. It’ll be offered in single- and dual-motor configurations making 201 hp and 215 hp respectively. Toyota says the single-motor bZ4X can travel an estimated 250 miles per charge thanks to its 71.4-kWh lithium-ion battery. Although the dual-motor version uses a larger 72.8-kWh pack, its range is likely lower. Based on what Subaru has projected for the Solterra, the bZ4X’s twin, it’ll likely travel just over 220 miles on a single charge.

On sale by the middle of this year, the 2022 Toyota bZ4X initiates the next step in the Japanese brand’s electrification efforts, which also includes hybrids, plug-in hybrids, and hydrogen fuel cell vehicles. The bZ4X is part of the Beyond Zero sub-brand of BEVs that will consist of five models. These include a sedan, a three-row crossover, a subcompact crossover, and a city car. Of the five, only four of these could find their way to North America because the city car was specifically developed for markets like Europe, Japan, and regions with narrow roads and congested urban areas.