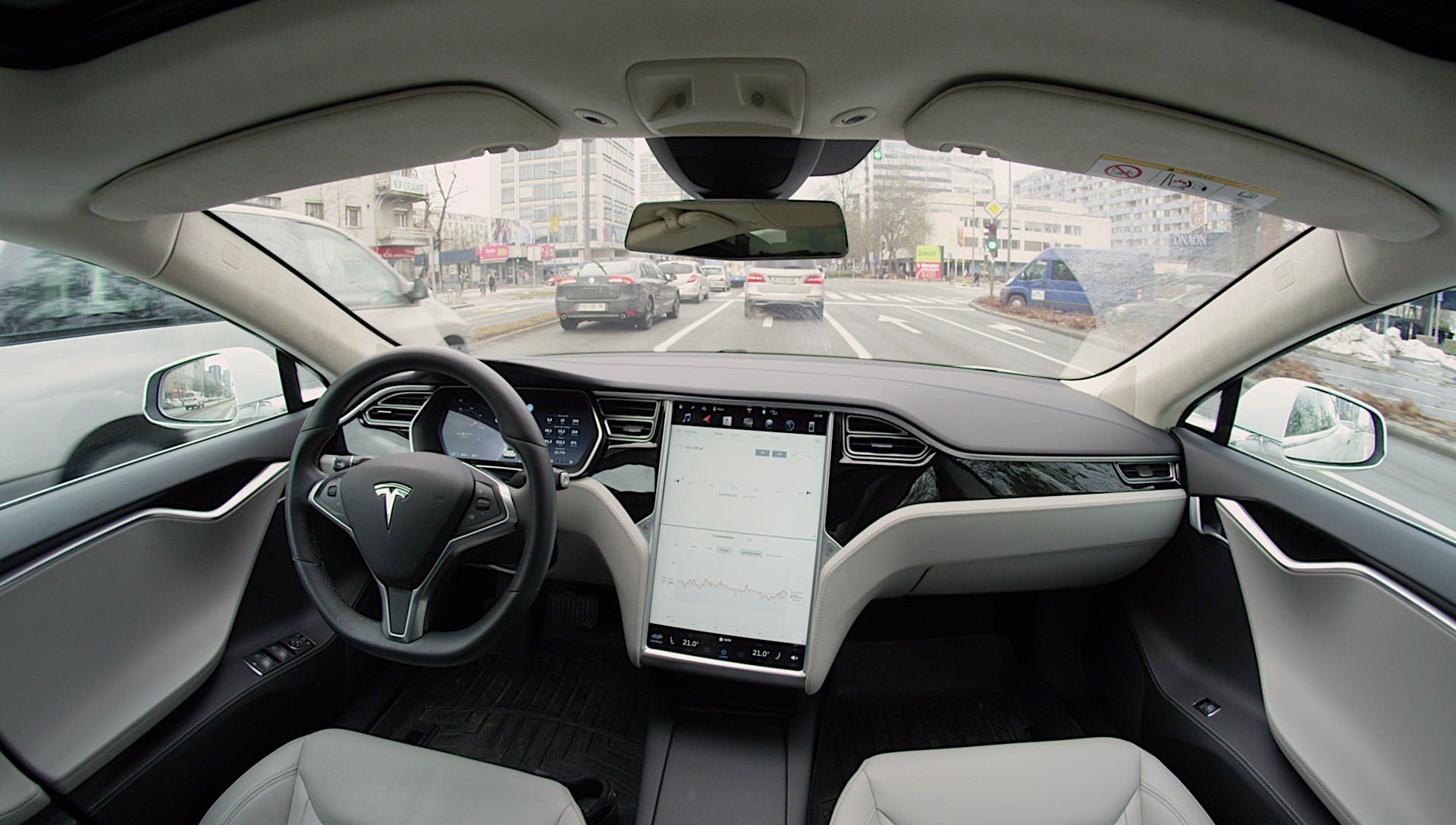 To equip your Tesla with “Full Self Driving,” you must spend $10,000 to enable the functionality. But the functionality isn’t there yet. You might be thinking, “There’s a ‘FSD’ beta out there right now for city streets. Surely that’s basically what Waymo is doing?”

PlainSite obtained documents between Tesla’s legal department and California’s DMV about the City Streets functionality of “FSD” and the ongoing beta program.

While there is a bunch of back and forth regarding the system and prompts, some of which are laughable because people ignore the warning prompts today, there is a series of questions regarding the final release of the products.

The answer, as they say, may surprise you;

“While the current pilot version of City Streets is still in a validation and review stage, we expect the functionality to remain largely unchanged in a future, full release to the customer fleet.We are analyzing the data obtained in the pilot and using it to refine the feature’s operation and customer experience. We will continue to make refinements as necessary, and only after we are fully satisfied with performance, integrity, and safety will we release the feature to the customer fleet. That said, we do not expect significant enhancements in OEDR or other changes to the feature that would shift the responsibility for the entire DDT to the system. As such, a final release of City Streets will continue to be an SAE Level 2, advanced driver-assistance feature.”

So even when the “Full Self Driving” beta receives a mass market release, it won’t be any more than a system that still requires driver vigilance. Which, to be clear, is not what Waymo is doing within its geofenced test areas.

Williams goes on to say the following;

“Please note that Tesla’s development of true autonomous features (SAE Levels 3+) will follow our iterative process (development, validation, early release, etc.) and any such features will not be released to the general public until we have fully validated them and received any required regulatory permits or approvals.”

Which that makes sense, but also gives us an implication that they haven’t really begun working on full autonomy yet. At least that’s not what they seem to be telling the regulators.