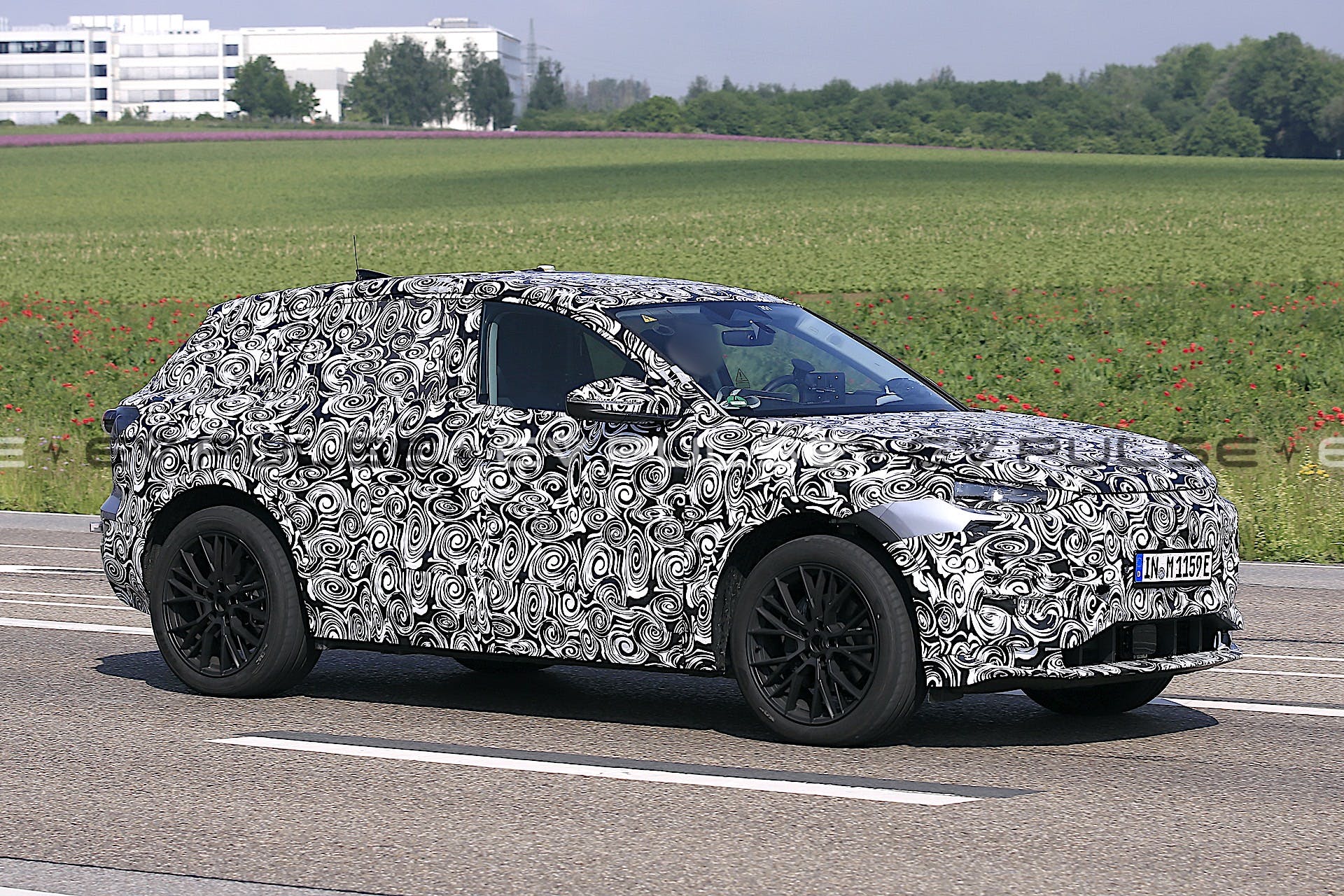 Audi is working on a slew of electric vehicles of all shapes and sizes as the company movestowards an all electric fleet. In addition to the Q4 and e-tron GT, the brand is putting effort into a Q6 e-tron.

The Q6 sits between the Q4 and the full-sized e-tron flagship vehicle. It’s the electric sister vehicle to the Porsche Macan. Like the Taycan to the e-tron GT, expect the electrified Macan to arrive in dealerships first and have the edge on overall performance.

Built on an 800-volt architecture, the Q6 e-tron should have the ability to charge at a full 350 kWs, assuming you can find the appropriate station for the power output. While we aren’t sure on range yet, expect somewhere in the 300 to 315 mile range for the base model, while higher-performance models will undoubtedly sacrifice some of that range for faster acceleration.

With 315 miles of range, its base range would slot somewhere around where the Tesla Model Y Performance lives, but the Q6 is more of a spiritual competitor to Tesla’s Model X crossover. It’s likely unfair to directly compare the two, customers will do just that, looking at overall range, performance, and build quality when they factor in which electric crossover to spend their money on.

As for design, the Q6 e-tron appears to be adopting a “cab-backward” design with a longer hood. It’s unlikely that hood opens up to a front trunk, but Audi might be able to squeeze one in there (even if they didn’t on the Q4, or sister ID.4 Volkswagen).

We’ve seen spy shots and official teasers from Porsche on the Macan EV, and while the underpinnings will likely be identical (expect performance differences through software programming, however), the exterior will be distinctly Audi.

We look forward to checking out the Q6’s forward and aft lighting signatures and unique touches that make the brand feel like the more-futuristic Volkswagen Auto Group nameplate.

Expect the Q6 e-tron to debut sometime either later this year or early next year, with an on-sale date toward the end of 2022 as a 2023 model year vehicle.