Smart #1 teased ahead of its upcoming reveal 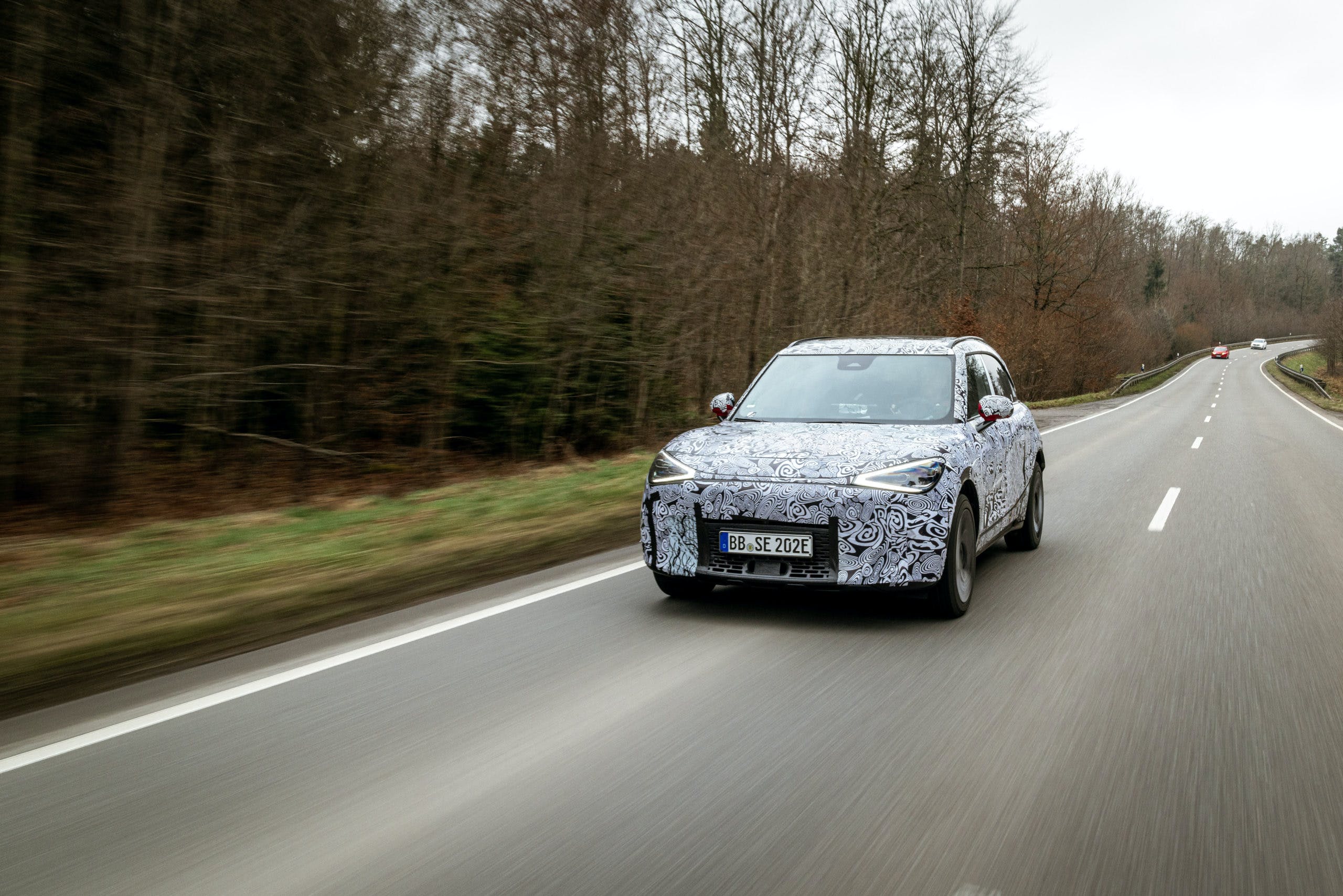 The production Smart #1 has been previewed ahead of its official global debut on April 7 in Berlin, Germany. This will join the current lineup, which includes the fortwo and forfour, as the brand’s first crossover. It is also the first vehicle that Mercedes-Benz codeveloped with Geely, the parent company of Volvo, Polestar, and Lotus. The #1 will start the Smart brand’s product renewal and will see it pivot sharply toward battery-electric vehicles. This will also change Smart’s business model as it expands to more global markets.

Engineers have put Smart #1 prototypes through extreme conditions during evaluations. Its battery and powertrain components were subjected to temperatures of -40 degrees Celsius in northern China. Another team in Europe is evaluating the crossover for local homologations there based in Smart’s original research and development center in Renningen, Germany. Till Schweers, Vice President of R&D at Smart, is overseeing the last bits of testing needed before the #1 goes on sale.

Originally previewed as a concept at the 2021 Munich auto show, the Smart #1 will expand the brand’s appeal to more consumers. Mercedes-Benz handled the design work while Geely did the engineering using its global research and development network. Based on the two photos provided, the production vehicle didn’t change much versus the show car. It retains its tidy proportions complete with short overhangs and an upright greenhouse. The headlights and taillights retain the same shape as the concept but it appears to have larger main clusters in the former. In terms of size, the Smart #1 should land squarely at the heart of the subcompact crossover segment, meaning its exterior footprint will be similar to vehicles like the Jeep Renegade and Hyundai Kona.

Since Geely is doing the engineering side, expect the Smart #1 to use one of its platforms. The most likely one is the SEA-E architecture, which was developed specifically for city cars and affordable vehicles. However, it’s also likely that the crossover could be on the SEA2 platform since that’s been optimized for subcompact to mid-size applications. In terms of tech features, the #1 should get a host of collision prevention and driver assistance features. The 12.8-inch touch screen in the concept could make its way into production running a new infotainment system and will likely be the centerpiece of the minimalist dash.

Smart hasn’t revealed battery sizes yet but expect the #1 to offer both standard and long-range packs just like its chief competitors, which include the Hyundai Kona Electric, Kia Soul EV, and the Peugeot e-2008. In addition to the single motor variant, the #1 could also feature a dual-motor layout, making it the first Smart-branded vehicle to offer AWD.

The Smart #1 will be the third BEV from the brand and its first dedicated all-electric model. It already offers the fortwo and forfour with battery-electric powertrains with the former now in its second generation. Don’t expect this to come to the North American market anytime soon though since its main market will be Europe and China. Mercedes-Benz pulled the Smart brand out of this side of the Atlantic due to slow sales of the fortwo. It was offered as a standard hatchback or a convertible. Powertrain options included an 80-hp electric motor backed by a 17.6-kWh battery. On a single charge, it can travel 57 to 58 miles depending on the body style.