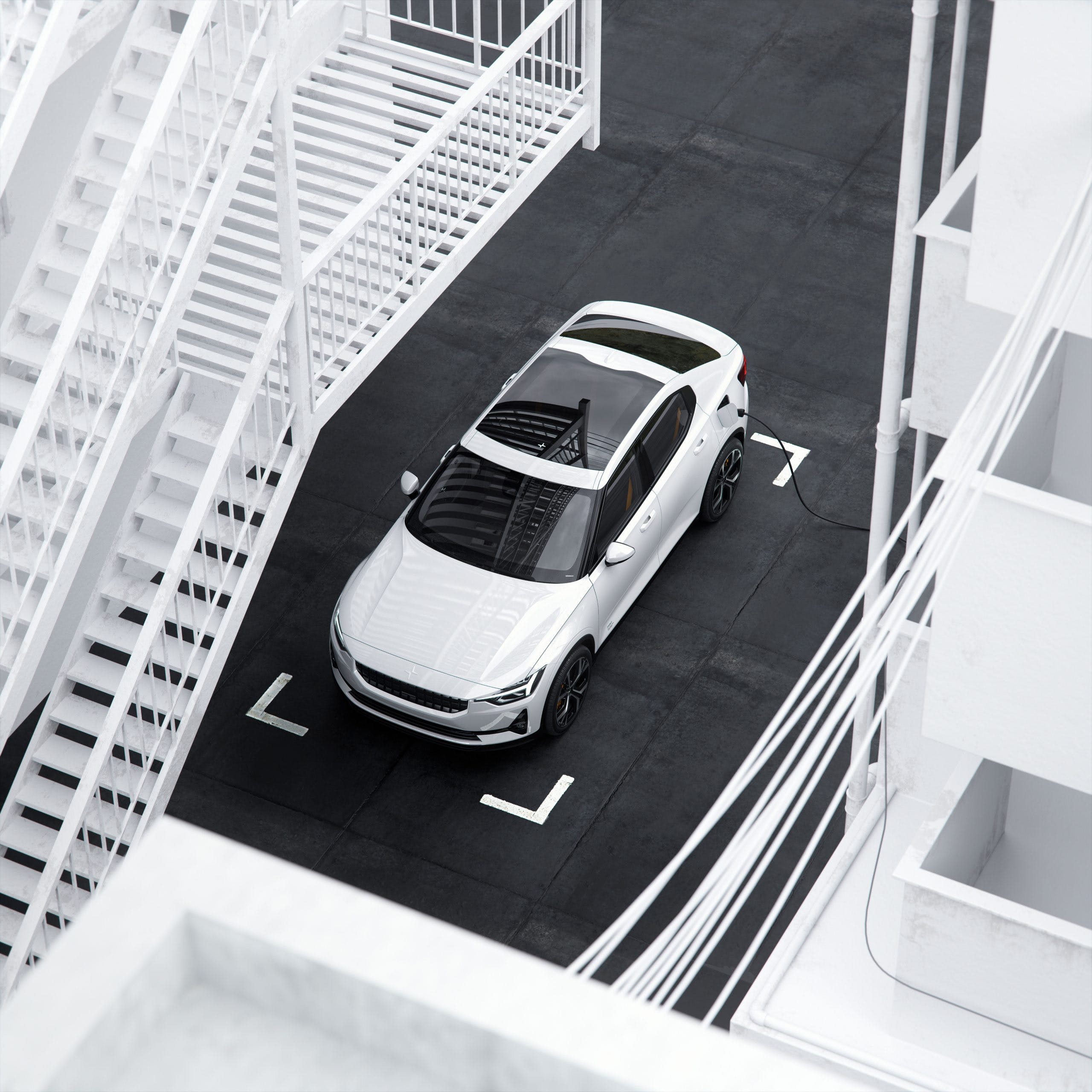 Polestar has announced its first financial investment in another company. As part of its push for widespread adoption of electrified mobility, the Swedish brand has become a shareholder in StoreDot, a pioneering company in the development of silicon-dominant batteries for battery-electric vehicles. Based in Israel, StoreDot aims to introduce a pack for BEVs that can regain 99 miles of range in five minutes by 2024. This aligns with Polestar’s strategy of leveraging industry partners to make advancements in electrified mobility. These include partnerships with Luminar, Google, Qualcomm, and Northvolt.

“Polestar can help shape the development of new battery technology for the automotive industry and provide invaluable insights from the perspective of a brand focused on performance and sustainability,” said Thomas Ingenlath, CEO of Polestar. “Charging and range anxiety are common concerns holding owners of combustion engine cars back from making the switch to EVs. StoreDot’s advanced battery technology potentially provides real solutions to these obstacles.”

As part of the deal, Polestar and StoreDot will explore adapting and applying the latter’s technology to proof-of-concept vehicles of the former. Test cases are already being explored and include customizing StoreDot’s cell technology for Polestar’s vehicles to enable quicker charging speeds and better circularity. Ingenlath also noted that if the current pilot projects with StoreDot succeed, their fruits could be implemented in Polestar’s vehicles as early as 2026.

Doron Myersdorf, CEO of StoreDor added his company is excited to have Polestar as an investor and collaborator. “Like us, Polestar is an extremely ambitious, innovative brand and is already proving to be pivotal in the mass adoption of electric vehicles, helping us move to a cleaner, zero-emissions world,” said Myersdorf. “We are looking forward to working together and we know that our technologies have huge potential to eradicate charging and range anxieties for future Polestar owners.”

As part of the Volvo Car Group, Polestar will lead the charge toward full electrification and is the first brand under the umbrella to have a BEV-only lineup after the discontinuation of the Polestar 1. Following the Polestar 2 will be two SUVs, the first of which is the Polestar 3. The former is a five-seat mid-size model similar to the Porsche Cayenne and Lexus RX in size. It will also be the first Polestar model built in the U.S. at Volvo Car Group’s Charleston, South Carolina facility where it will share the production line with a flagship Volvo model slotting above the XC90.

Sometime in 2023, the second SUV, the Polestar 4, will make its world debut. This model will be built at Geely’s Hangzhou Bay plant in China. Its key competitors will be the upcoming all-electric second-generation Porsche Macan, Audi Q4 e-tron, Genesis GV60, and Lexus RZ 450e. It will be built on a new platform called the Premium Modular Architecture (PMA).

The last of the three upcoming Polestar models is the Polestar 5, the production version of the Precept show car. This vehicle is aimed at the likes of the Porsche Panamera and will serve as the new flagship when it arrives in 2024. It will feature a Polestar-exclusive powertrain and aluminum-intensive platform, the latter of which is currently under development at the brand’s research and development center in the United Kingdom. The former will be among the most powerful electric motors in the Polestar lineup with the rear unit featuring a two-speed gearbox.