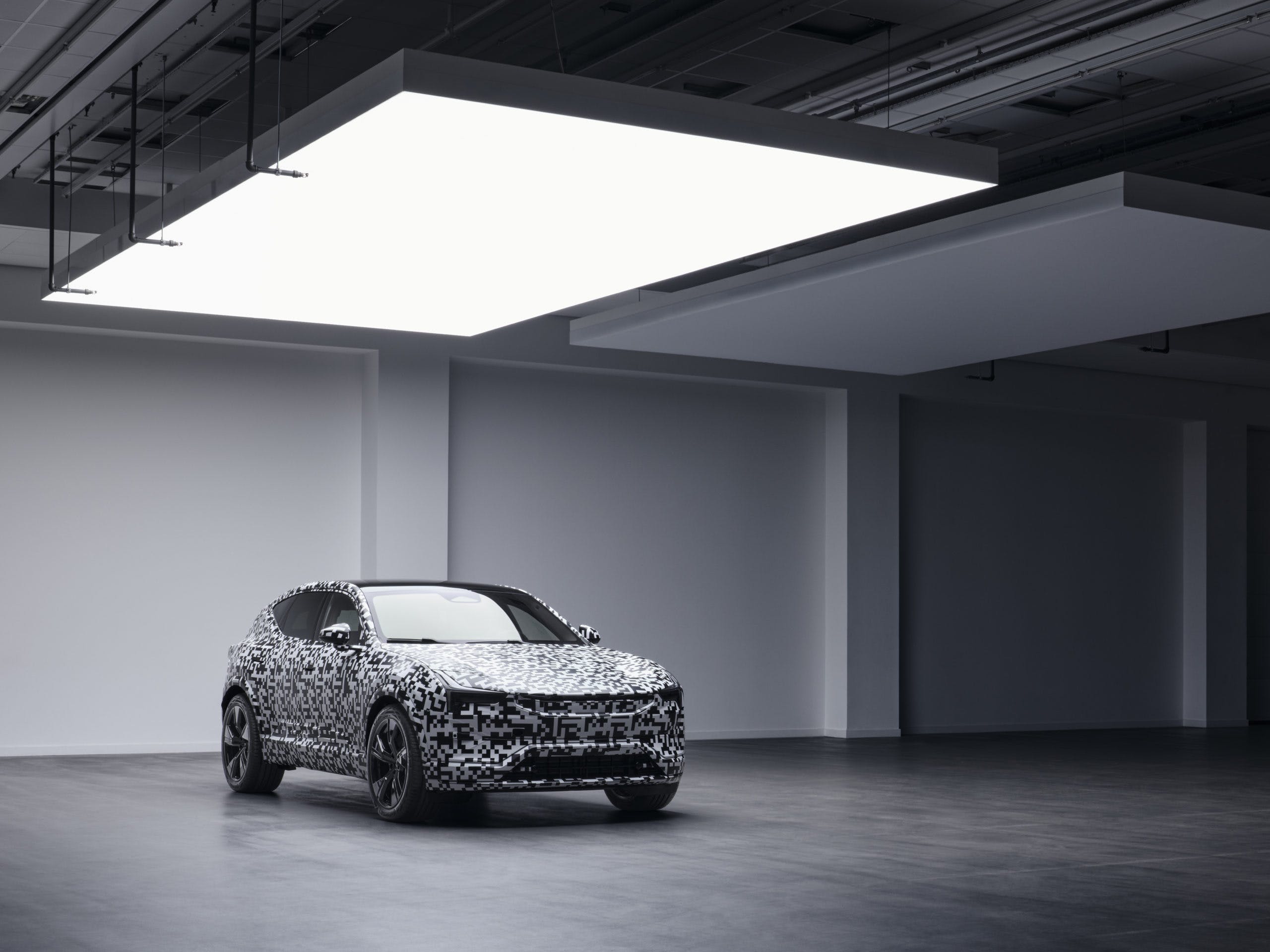 We knew the Polestar 3 was coming this year but we didn’t know when it would officially make its debut. Well, now we do because hidden deep in a sales press release is a quote from the company’s CEO, Thomas Ingenlath, confirming its world debut.

“We believe our future growth will be further accelerated by our entry into the lucrative SUV market later this year with the world premiere in October of the long-awaited Polestar 3 electric performance SUV,” said Ingenlath. “Polestar 3, which will be manufactured in the US and China, will stand out amongst other SUV offerings and boost our strong growth trajectory to take us into our next phase.” Polestar recently revised its sales goals due to ongoing lockdowns in China and disruptions to the supply chain. It initially aimed to deliver 65,000 units globally for 2022 but has now dropped that to 50,000.

The Polestar 3 will be the brand’s first SUV and vehicle it will build in North America. In addition to China, Polestar will also manufacture the crossover at Volvo Car Group’s South Carolina facility. It will be built alongside Volvo’s next flagship, a large three-row SUV reportedly called the Embla. Being a performance-oriented model, the Polestar 3 will be a two-row underpinned by Volvo Car Group’s SPA2 architecture, which has been developed specifically for electrified vehicles.

Based on teaser shots, the Polestar 3 will have a low-slung, coupe-like design and sport the latest iteration of the brand’s design language. The latter was previewed by the show car called the Precept and was recently shown again in the O2 Concept. This deviates from Volvo’s appearance with split Thor’s Hammer LED headlights instead of a single T-shaped pattern housed within the cluster.

A photo of the camouflaged vehicle from the last teaser shot popped up on Polestar Forum, giving us a glimpse of the crossover’s side profile. It’s much more curvaceous than your typical utility vehicle and has more of a hot hatch vibe going on, especially with the large roof-mounted spoiler. The C-pillars stand out too because they’re massive and highlight the side windows that get smaller the closer you get to the rear of the vehicle. We’ll have to wait until more teasers or the full reveal to see the rest end because Polestar has kept prototypes pretty well hidden.

Following the Polestar 3 will be two other models, a second SUV, the compact-sized Polestar 4, and the new Polestar 5. The former will be similar in size to the Porsche Macan and be built on a dedicated battery-electric vehicle architecture called PMA, which is reportedly a derivative of Volvo and Geely’s SEA-2 platform. This model is expected to make its world debut next year and it will be built at a Geely facility in Hangzhou Bay, China.

Finally, the last model will be the Polestar 5, the production version of the Precept show car. This sedan will be on a dedicated Polestar aluminum-intensive platform currently being developed at the brand’s research and development facility in England. It will also get Polestar-specific electric motors with a two-speed gearbox on the rear unit. That particular drive motor is also capable of generating 603 hp on its own but expects that to be only on the most expensive version.

The Polestar 3 will likely get the new electric motors but tuned for less power. However, it’s likely still going to be potent and offer incredible levels of performance, especially in dual-motor variants. Polestar could also utilize adaptive dampers and an air suspension on the Polestar 3 instead of the Öhlins manually adjustable shock absorbers. You should be able to order the Polestar 3 later this year with initial deliveries starting in 2023.