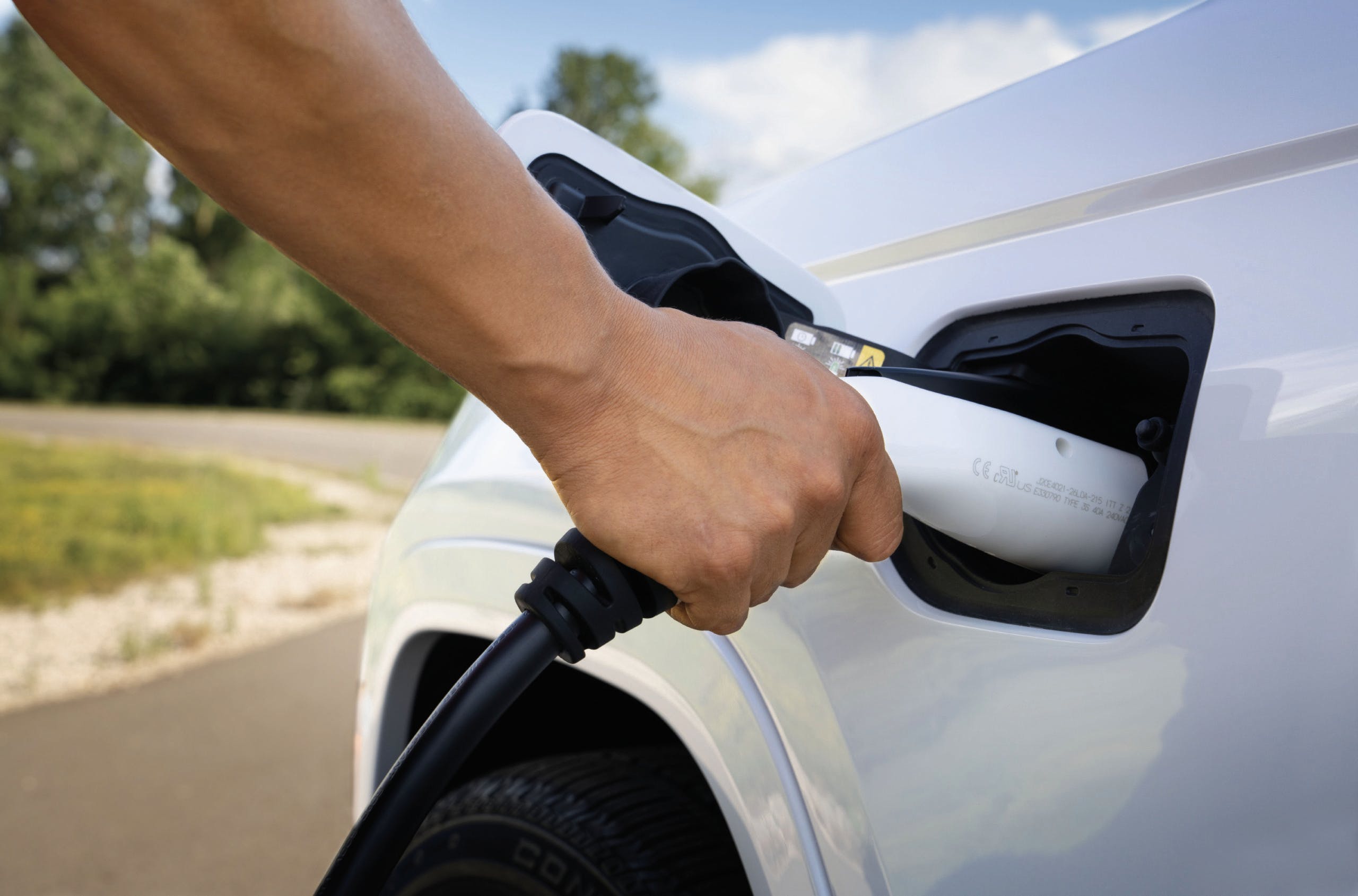 Mopar has announced that it will offer level 2 (240-volt) AC wall chargers for homes to support owners of Jeep’s 4xe vehicles and the Chrysler Pacifica Hybrid. Available in plug-in or hardwired versions, the unit supplies 32 amps/7.7 kW of maximum power. This allows you to fully charge your plug-in hybrid vehicle in around two hours, which is six times faster than a level 1 (120-volt) charger or a standard home outlet. The Mopar wall charger also has built-in Wi-Fi capability so you can control and keep an eye out for charging times via an app.

The wall chargers cost $599 and can be bought at your nearest Jeep and Chrysler dealer or online at the accessories eStore. Each unit is Energy Star-certified and optimized for the smart grid, allowing it to balance availability, efficiency, and cost to help owners charge at times when rates are lower and participate in energy credit programs in regions that they’re available. The chargers are also portable, lightweight, lockable, and weatherproofed, allowing them to be used indoors or outdoors. Mopar is also teaming up with Qmerit to provide customers with professional installation of their chargers. You can also order your wall charger with a Jeep or Chrysler-branded faceplate.

This news comes as Stellantis’ electrification offensive commences with the addition of new plug-in hybrids. The Jeep Grand Cherokee 4xe will be the latest addition when it arrives later this year. It uses a 2.0-liter turbo-four coupled to an electric motor, a 17.2-kWh lithium-ion battery, and an eight-speed automatic transmission. If that sounds familiar to you, that’s because it’s the same unit as in the Wrangler 4xe. The combined output is the same, too, at 375 hp and 470 lb-ft of torque.

Stellantis’ first plug-in hybrid is the Chrysler Pacifica Hybrid minivan. Power comes from a 3.6-liter V6 paired with an electric motor, a planetary gear set, and a 16.0-kWh battery. The combined output is 260 hp. In all-electric mode, the Pacifica Hybrid can travel up to 31 miles. When driven like a traditional hybrid, it’s good for over 500 miles.

The three plug-in hybrids will be joined by another wearing the Dodge badge. Battery-electric vehicles aren’t far behind with Jeep and Dodge getting their first in 2024, the latter of which will be previewed by a concept car the year before. Ram will introduce its all-electric full-size truck that same year to go head-to-head against the Ford F-150 Lightning and the Chevrolet Silverado EV. Chrysler will follow in 2024 with its first EV, likely the production version of the AirFlow Concept shown at the 2022 CES Show.

Other Stellantis brands that are going all-in on electrification include Maserati and Alfa Romeo. The former will introduce an all-electric Gran Turismo sports car in about a year or so. Alfa Romeo, on the other hand, is getting its first plug-in hybrid this year with the Tonale. Starting in 2027, Alfa Romeo will only make battery-electric vehicles.