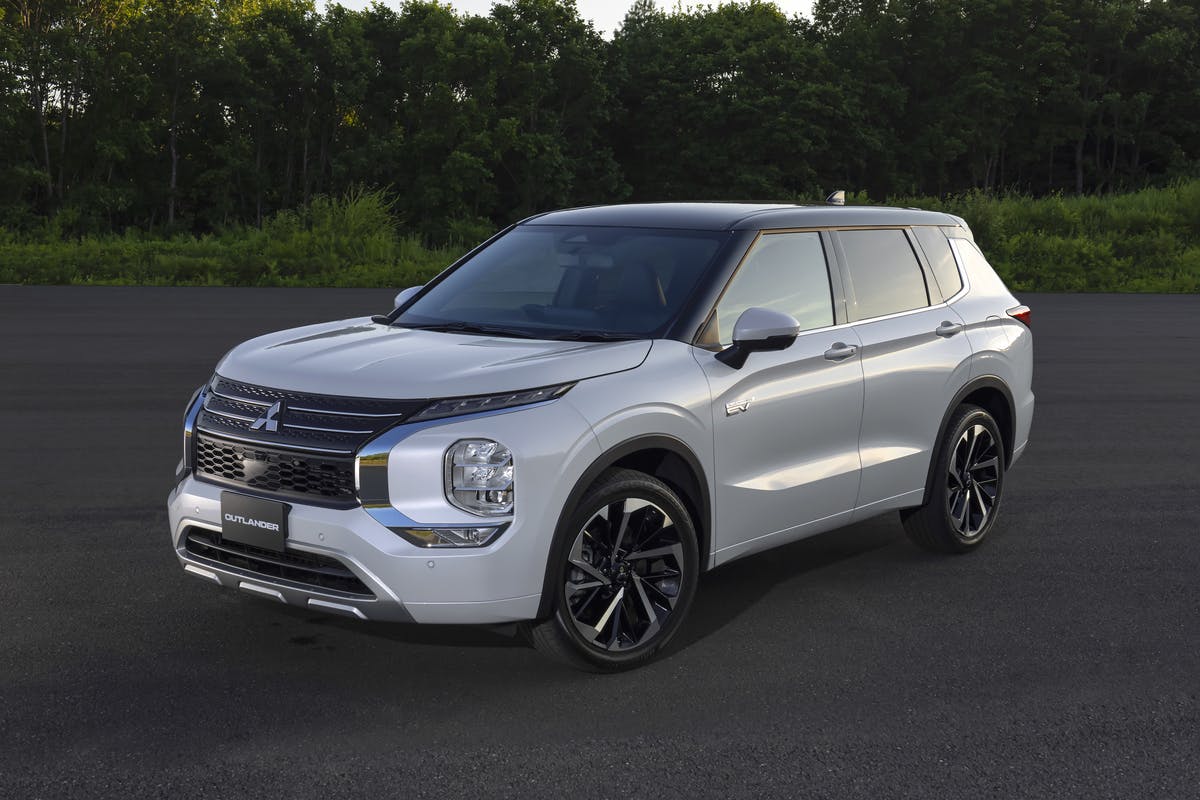 When Mitsubishi updated its Outlander, it was obvious that an updated PHEV plug-in would be on the way. Especially considering how strong of a seller it is for the brand. That updated version has now officially debuted, and will be heading to North American in the second half of 2022.

“With low CO2 emissions and environmental impact from manufacturing and use to disposal, the all-new Outlander PHEV model can be considered the best solution for carbon neutrality today,” said Takao Kato, president and chief executive officer, MMC. “With our electrification technology that delivers an exhilarating, eco-friendly ride, plus all-wheel control technology for safety and peace of mind in any kind of weather and road conditions, we are confident this new Outlander can make driving even more enjoyable and fulfilling.”

Mitsubishi is claiming 87 kilometers of all-electric range under the WLTP testing cycle. That’s 54 miles when converted directly, though WLTP is a bit optimistic. If that number ends up being over 40 miles, though, that’ll be a real solid number for the Outlander, and could be a draw into the brand from other manufacturers.

One pedal driving mode is also added. When in that mode, the driver can operate the vehicle by simply modulating the accelerator pedal. When the driver lifts off, the Outlander enters regeneration mode and slows down would recouping the energy into the battery pack that would normally be lost to heat in normal braking.

Outlander PHEV also gets MI-PILOT, which is what Mitsubishi refers to as its highway driver’s assist system. This includes full stop adaptive cruise control and active lane centering. It’ll also just speed based on speed limit signs and upcoming curves along the highway. It’s not as advanced as something like Ford’s BlueCruise, but its tech that’ll be appreciated by highway commuters.

Pricing and EPA numbers are to come closer to the on sale date in North American, but if past pricing is any indication that Outlander PHEV should be quite competitive in this segment.