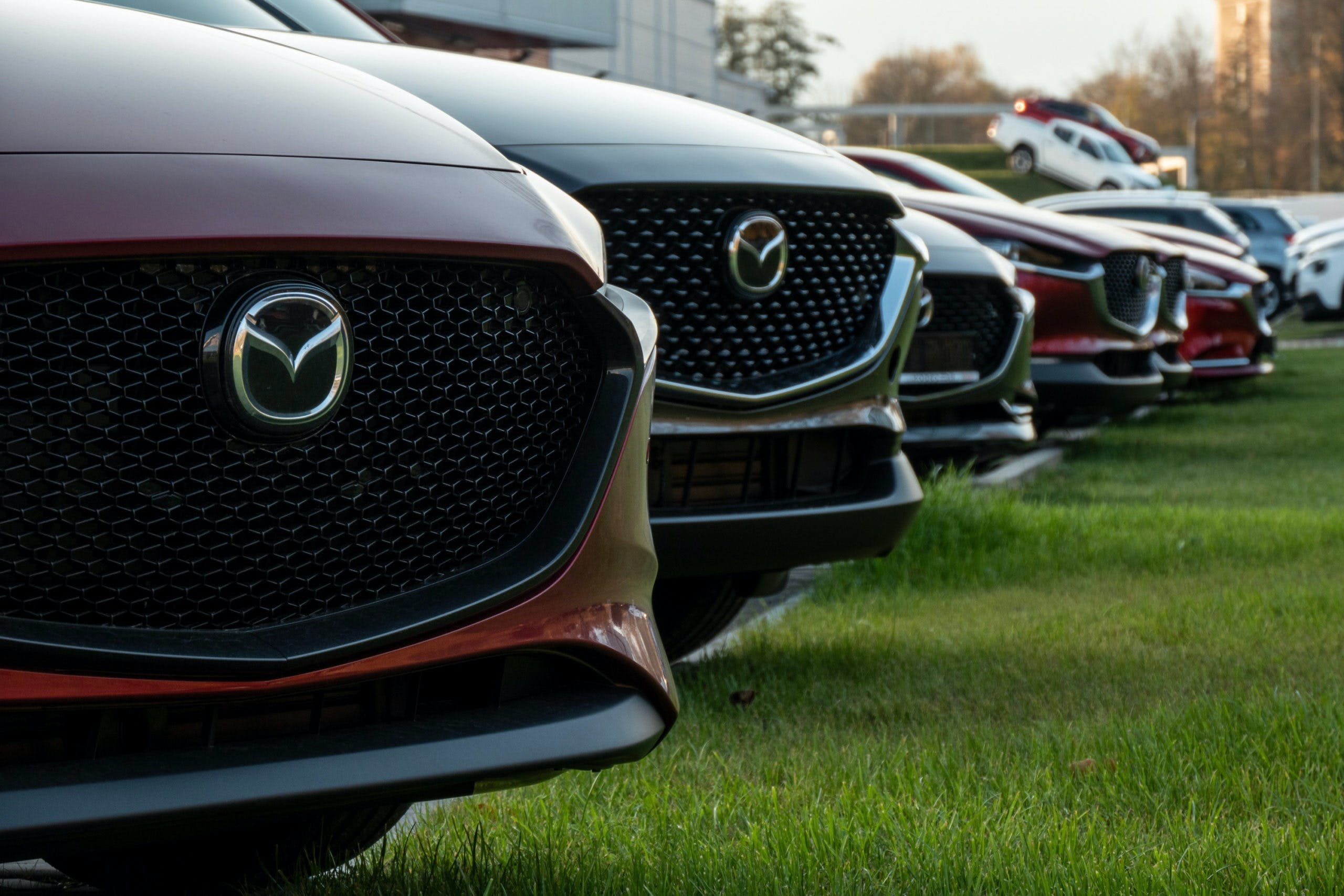 Mazda’s future product lineup will determine whether the Japanese company can finally get its business back in order. According to a new report from Nikkei Asia, Mazda’s future product will be crucial to the automaker staying afloat. Starting 2022, vehicles that are part of the “large product” lineup will start rolling out on the new RWD platform. Electrification of varying levels is part of the plan too and will differ based on the type of vehicle it’s applied to.

The “large product” lineup will replace the existing CX-5 and CX-9. Those models will be RWD-based and use the new lineup of six-cylinder engines, which Nikkei Asia notes will displace between 3.0- to 3.3 liters. They’ll also be mild hybrids using a 48-volt system similar to what other automakers are employing on their vehicles depending on the market. Vehicles on the new RWD platform will also be the only ones available as a plug-in hybrid as Mazda attempts to lower its average emissions. Existing FWD-models will be sold alongside the newer RWD-based ones since Mazda still deems them competitive in their respective segments. The RWD models will also veertowards the sportier end of the spectrum, which should help the brand recover some enthusiast cred.

As for the “small product” vehicles, they’ll get electrified too. Besides mild hybrids, these will get full EVs with and without range extenders. The MX-30, which is reportedly coming to the U.S. in 2022, is one of the first all-electric models from Mazda and will be available with a rotary engine as a range extender. This should improve the MX-30’s range significantly. In plug-in hybrid guise, the total range increases from 200 km or 124 miles to about 400 km or 248 miles. While that makes the vehicle more appealing, it still falls short of some EV competitors, let alone plug-in hybrids that can travel 500 miles or more while offering more power.

Mazda’s pivot toward electrification should help the automaker stay competitive. With sales vehicles equipped with the trick Skyactiv-X compression ignition engine being low, these new EVs and hybrids are key to the brand’s future. These vehicles are also crucial to reversing its financial losses due to the ongoing COVID-19pandemicc. Mazda’s partnership with Toyota should also help it move faster toward electrification. The crossover that will be built at the joint-venture Alabama plant will use a Toyota-sourced hybrid system and will likely arrive before the MX-30 arrives in the U.S.