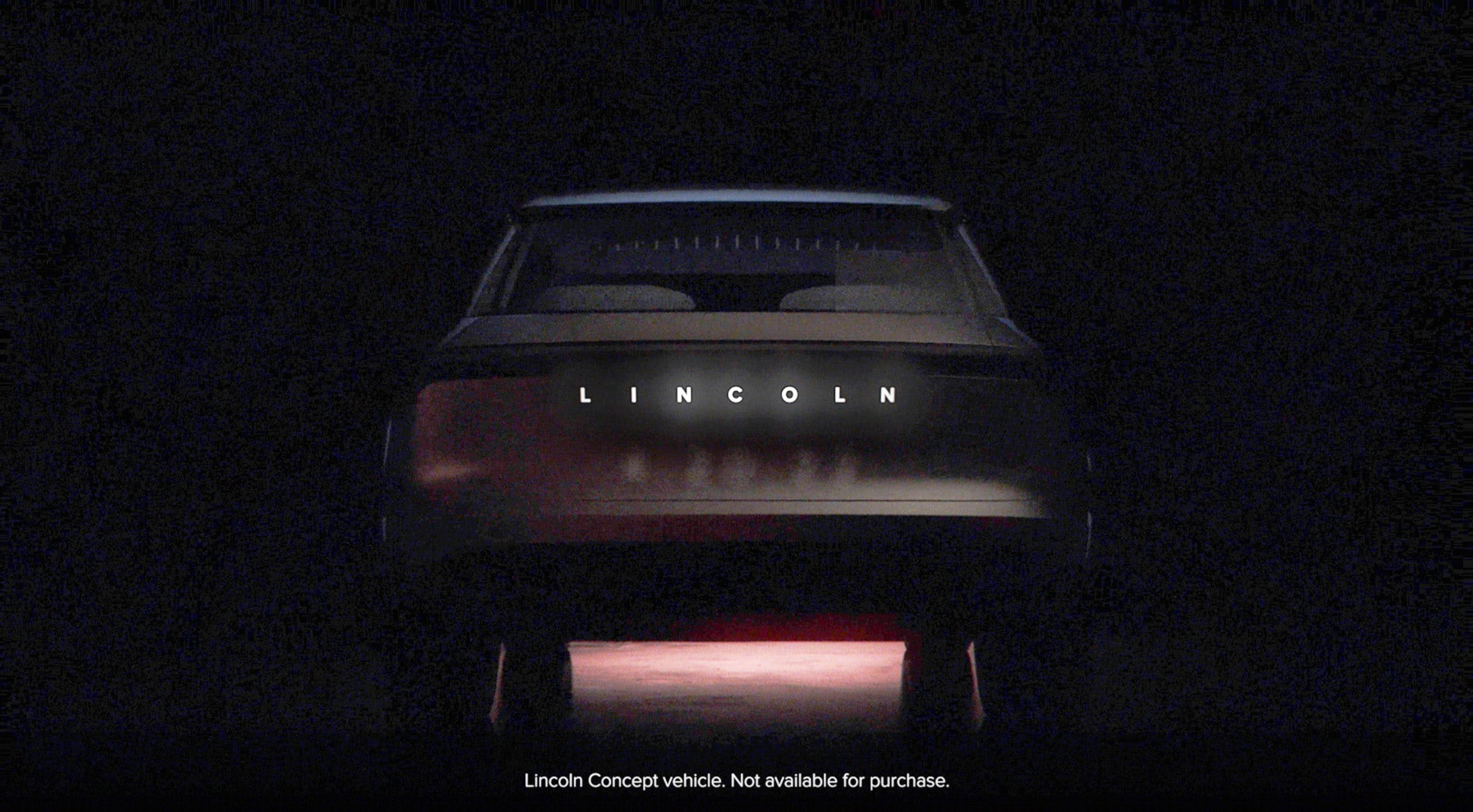 On April 20 of this month, Lincoln is going to show the world what it’s been working on in terms of electrification. A fully-electric concept will be born into this world showing the brand’s direction toward the future.

Obviously the concept is a crossover, based on the teasers that debuted on Lincoln’s social media channels and that was provided to the media. Also, crossovers are the thing right now.

What do we know about this new vehicle? Well, it’s a concept and it will show us what Lincoln is thinking. It won’t necessarily become a production vehicle, but rather inspire future production electric Lincolns.

For current electric powertrains, the one that is in the Ford Mustang Mach-E and Ford F-150 Lightning is likely under the hood on this Lincoln. That means a battery pack possibly up to 130 kWh like in the Lightning.

All-wheel drive will likely be on board, and a Lincoln branded version of Sync 4A will likely handle the infotainment and EV car things duties.

Otherwise, we’ll have to wait and see. We’ll have all the information on this Lincoln concept on the 20th. Until then, what are you expecting from Lincoln?