Hands-free hero: GM doubling the miles of roadway Super Cruise can be used on 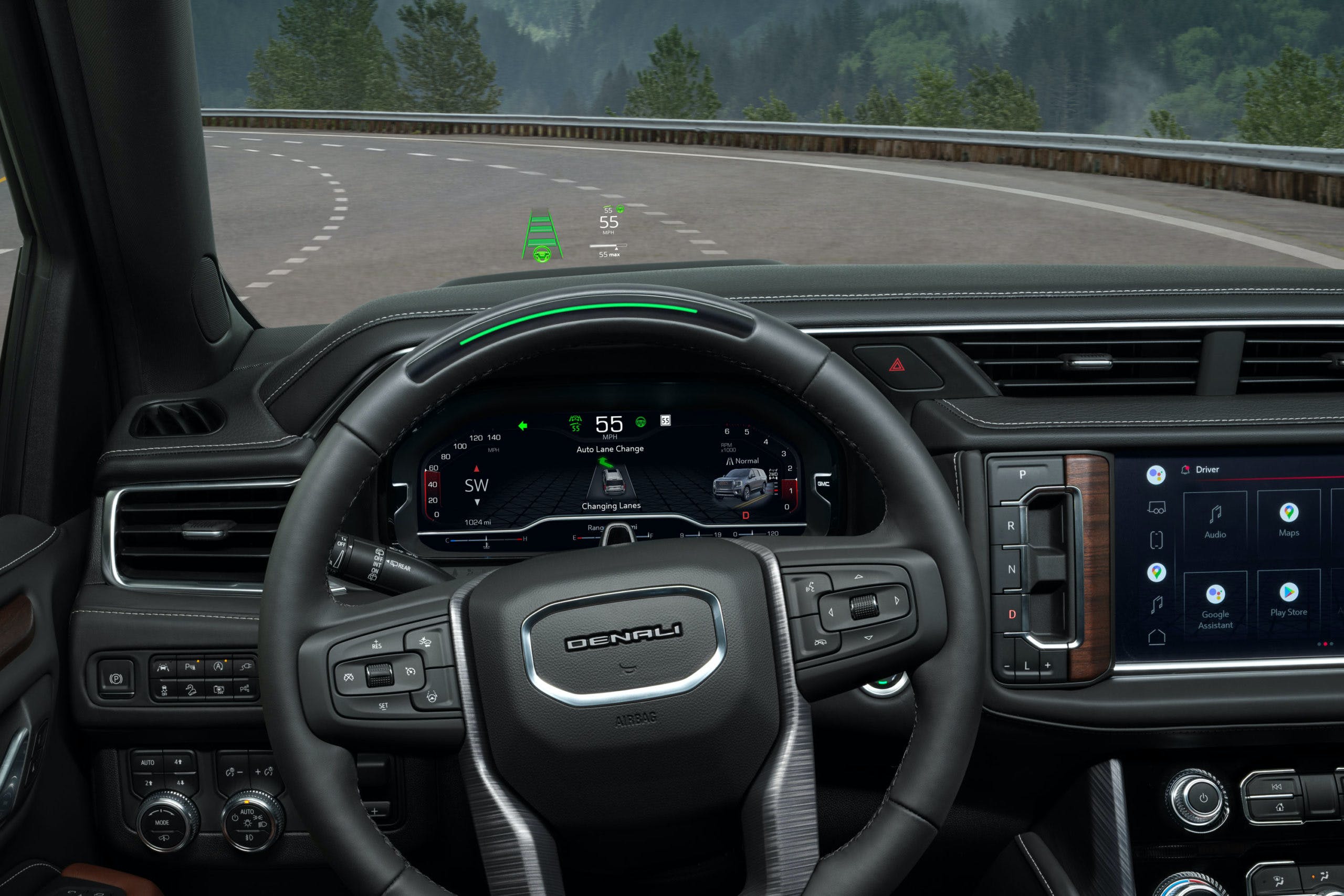 GM’s Super Cruise is one of the greatest automotive innovations to come out in the last 20 years. When the conditions are right and you’re traveling on a limited-access divided highway, this hands-free driving aid allows you to sit back and relax as the vehicle accelerates, stops and even steers itself. Of course, you still must remain attentive and ready to intervene if the system demands it, but overall, the technology is astonishingly good. Making this groundbreaking system even better, on Wednesday, the Detroit-based automaker announced it’s doubling the network of roadways in both the US and Canada that Super Cruise can be used on. This upgrade should bring the total to 400,000 miles.

New GM vehicles built on the company’s VIP electrical architecture will gain access to this upgraded Super Cruise network starting later this year. The enhancement will be delivered free of charge via an over-the-air update.

These improvements will allow Super Cruise to operate on plenty of new state and federal routes, including some of North America’s greatest stretches of roadway. This includes iconic Route 66, which runs from Chicago, Illinois to Santa Monica, California; the Pacific Coast Highway on the California Coast; and even the Trans-Canada Highway.

“GM is all in when it comes to accessible advanced driver assistance technology,” said Mario Maiorana, the chief engineer of Super Cruise in a news release shared by the automaker. “We are pursuing what we believe to be the most comprehensive path to autonomy in the industry, with responsible deployment of automated driving technology like Super Cruise at the core of what we do,” he added.

What is it that makes Super Cruise work so beautifully? Well, among other things, there are a few key ingredients in the system’s secret sauce. One, high-precision GPS data allows the system to know exactly where the vehicle is being driven, even what lane it’s in. Two, LiDAR map data, real-time cameras and radar all work together to ensure everything stays on the straight and narrow. And three, a driver-monitoring camera ensures the motorist hasn’t dozed off or is distracted by their phone, because again, the driver has to be alert and monitoring the situation, ready to intervene Super Cruise demands it.

If you meet the requirements — you’re on an approved, limited-access divides highway, the lane markings aren’t worn away or obscured by precipitation and you’re paying attention — Super Cruise delivers one of the best driving experiences you could imagine. The system is rock-solid to the point it builds driver confidence in just a matter of minutes. Frosting on the cupcake, GM’s enhanced version of Super Cruise can even automatically change lanes when you signal and it even allows you to tow trailers. Taking things a step farther, the company is developing an even more advanced driving aid called Ultra Cruise. Supposedly, this system will allow hands-free driving in some 95% of scenarios.

CHECK IT OUT: The best radar detectors for your EV

EV Pulse VP of content, Chad Kirchner, said this in his recent review of Super Cruise: “Compared to a recent experience with Ford’s BlueCruise, the updated Super Cruise feels like a truly next-generation product. Not once did Super Cruise accuse me of not paying attention when I was, unlike BlueCruise, but would also let me drink from a water bottle without freaking out.” Summing Super Cruise up, Chad noted, “I don’t think could buy a new car without it.”