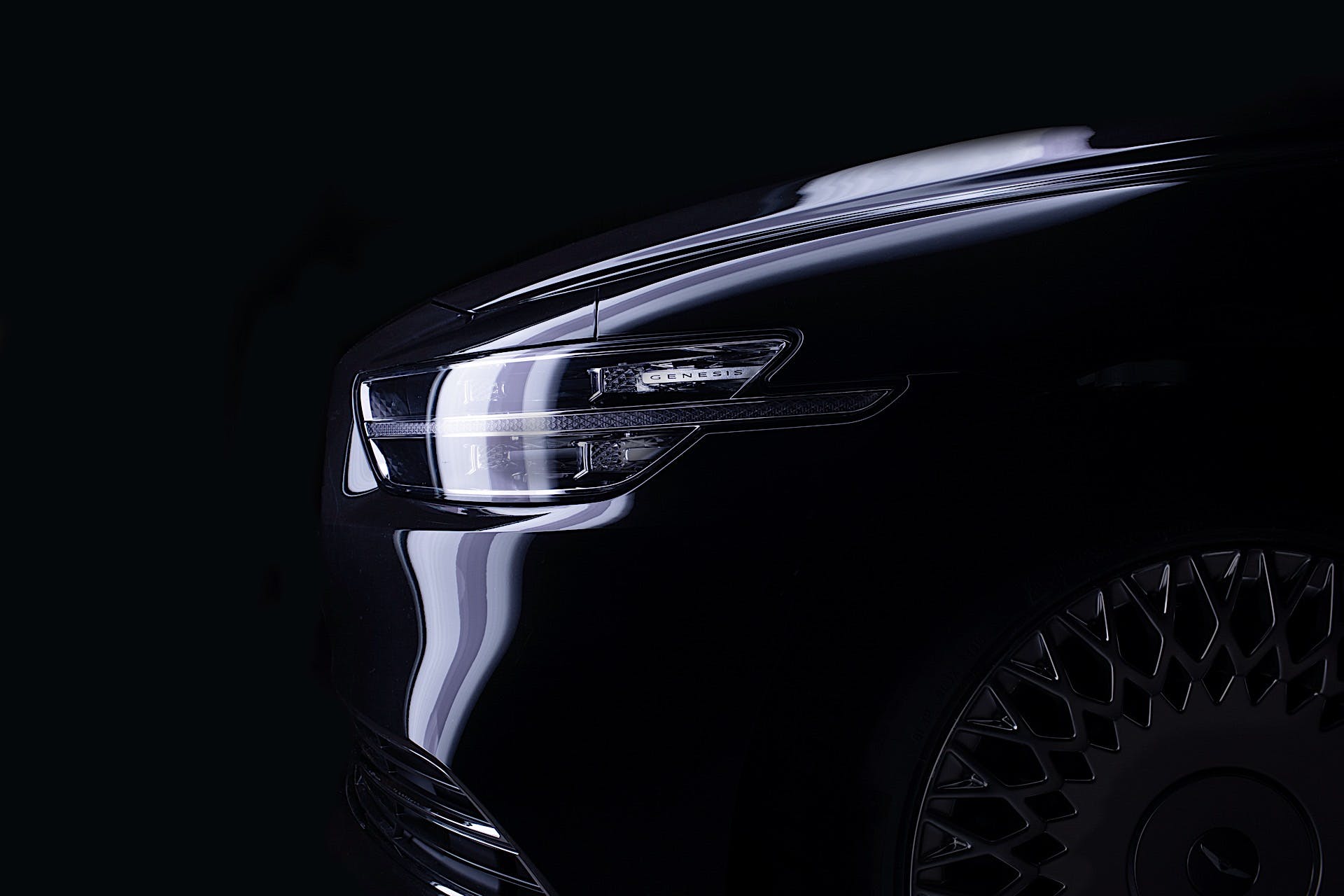 Hyundai Motor Group’s commitment to electrification is extensive. Between the three brands under its umbrella, it will introduce 23 electric vehicles by 2025. This year, Genesis will introduce its dedicated battery electric vehicle, a crossover code-named JW1. The car’s design will be inspired by the Mint Concept, which debuted at the 2019 New York Auto Show and it will ride on the E-GMP platform just like the Hyundai Ioniq 5 and Kia’s all-electric crossover code-named CV. That can’t be it, right? There has to be more isn’t there? Oh yeah.

Genesis’ electrified lineup will be quite extensive. The company has at least four EVs coming and they’re all-electric versions of existing nameplates. First out the gate will be an all-electric G80 sedan dubbed the eG80. Prototypes of that vehicle are quietly stalking the Nurburgring Nordschleife as they undergo durability and performance shakedowns. The next-generation G90 (code-named RS4), which is due out in Korea by late 2021 to early 2022, will also get an electrified version. That gives Genesis a competitor to the upcoming Mercedes-Benz EQS, which is an all-electric flagship luxury sedan.

On the crossover front, the GV70 and GV80 are both getting all-electric variants. However, it’s not clear which one will arrive first. If we were to make an educated projection, the eGV70 will launch first because it’s in one of the most competitive segments in the auto industry, the compact luxury crossover. The eGV80 shouldn’t be too far behind because it’s also in a cutthroat class that pits it against the likes of the Lexus RX, BMW X5, and Mercedes-Benz GLE-Class. Last but not least will be the GV90, a three-row aimed at the Mercedes-Benz GLS-Class, BMW X7, and Lincoln Navigator. That model should be the largest EV in Genesis’ lineup.

The latest gas-powered Genesis vehicles are underpinned by a new RWD-based platform. However, there’s no word yet on whether the all-electric iterations will use that or the E-GMP architecture. We wouldn’t be surprised if they ended up in the latter because that platform can underpin vehicles of all sizes ranging from compact sedans to large SUVs.