Everything we know about Genesis’ first electric vehicle 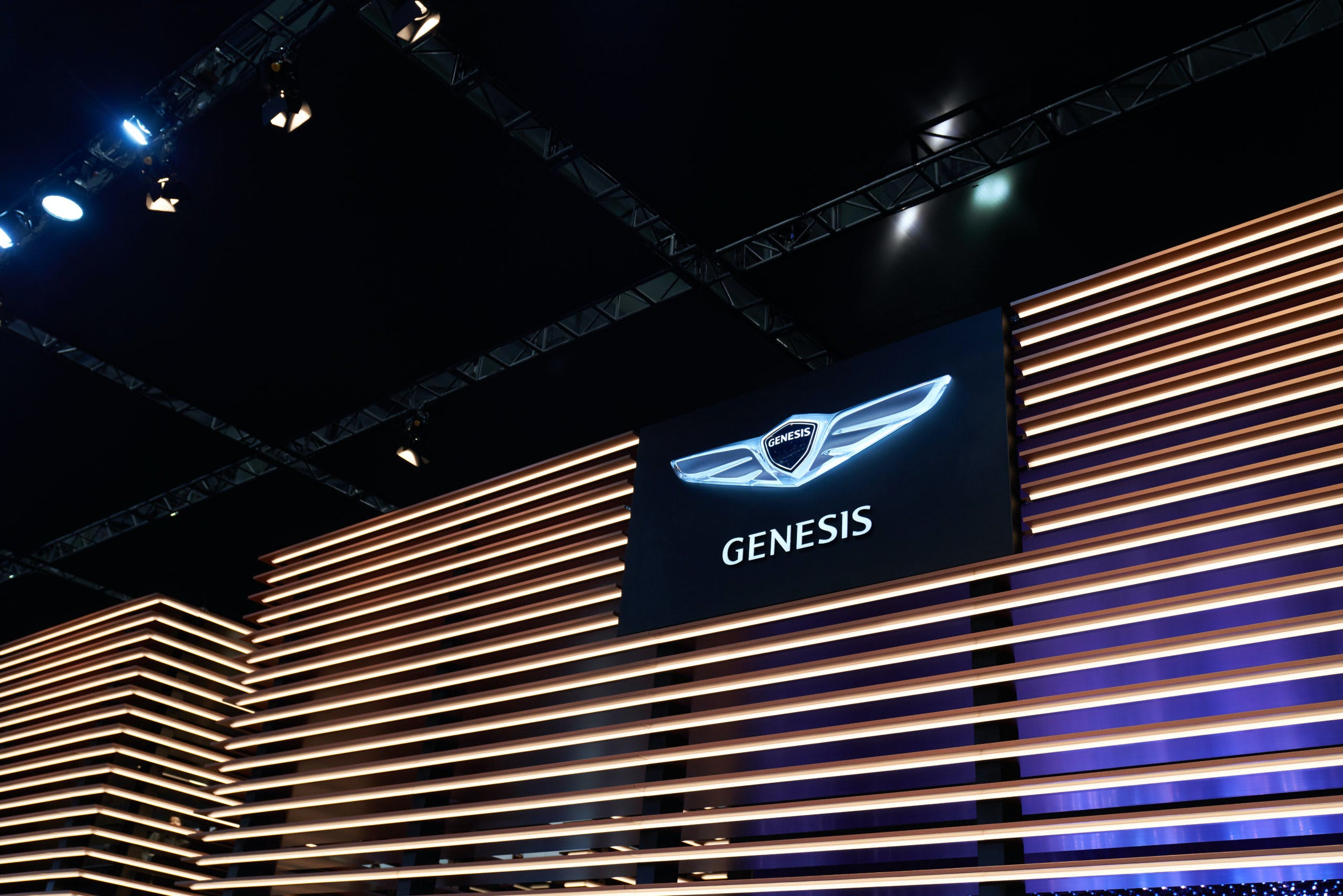 If you’re wondering how the Genesis JW EV will look like, refer to the Mint concept that was first shown at the 2019 New York Auto Show. That compact hatchback will influence a lot of the styling on the JW, only this time it’ll be applied to a swoopy crossover. Don’t expect those cool upward-opening side doors to get into production though, that was all for show. The final product will be just as curvaceous and integrate a lot of the signature Genesis design cues like the quad LED headlight and taillight strips. Being an EV, we doubt there will be an actual grille so expect some kind of cool pattern in its place or a grille-free look instead. In typical Genesis design, don’t expect the JW to look like a smaller version of its larger siblings; it’ll have its unique look to distinguish it from other models.

The interior design should follow the same theme as recently released Genesis models like the G80, GV80, and GV70. As with the interior, there will be unique touches in the JW’s cabin that you won’t find in other Genesis vehicles. What you will see are an available 3D digital gauge cluster and a standard 14.5-inch touch screen. Higher-end models should get the full luxury treatment with touches like diamond-quilted Nappa leather upholstery and real wood and metal trim. Recently, Genesis has been daring enough to offer vibrant two-tone schemes so don’t be surprised if the JW gets a nice selection of real colors instead of the usual black, gray, and beige.

Hyundai Motor Group’s new dedicated EV architecture, E-GMP, will underpin the Genesis JW. To distinguish it from Hyundai and Kia models, the JW will focus more on luxury, meaning it’ll likely be quieter and more isolated. Expect single- and dual-motor variants to be offered with the latter likely being available in long-range and performance variants. The E-GMP platform’s skateboard-like layout means the battery will be mounted flat under the passenger cabin to lower the car’s overall center of gravity. Hyundai Motor Group has also patented the battery charging system for vehicles on the E-GMP platform. That means they can charge to 80 percent in 18 minutes using a high-speed charger. Standard models should use a 60- to 64-kWh lithium-ion battery while long-range and performance could get a larger 87- or 90-kWh unit.

The Genesis JW should be aimed at the likes of the Tesla Model Y, Jaguar I-Pace, and Volvo XC40 Recharge. When it comes to pricing, expect this to land right in the middle of the luxury compact crossover segment or slightly higher. In typical Genesis fashion, the JW should come with a long list of standard equipment and a strong value proposition. The JW should arrive this year as part of the first wave of dedicated EVs from the Hyundai Motor Group, which also includes the Hyundai Ioniq 5 and Kia CV.