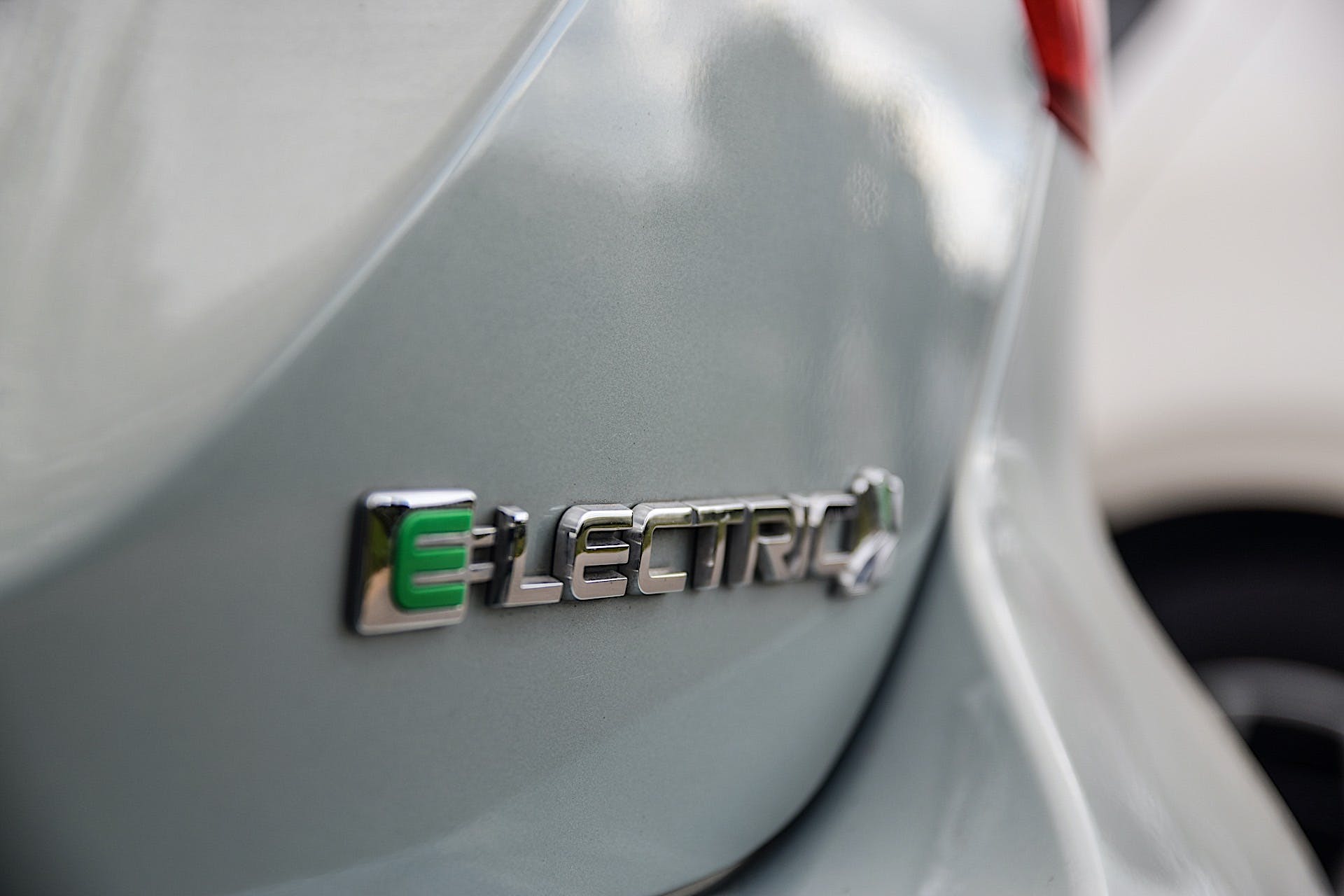 When Ford axed all of its cars in the United States, some legitimate questions were raised about the brand’s affordability with new buyers. Not offering a product at $20,000 or less seemed like a miss.

With the onslaught of electric vehicles coming, it appears Ford is targeting that dollar amount for a future EV.

As reported by WardsAuto regarding the new EVs coming, “We are not going after the $100,000-plus market. These are affordable vehicles,” Farley said.

No one has cracked the $20,000 EV market. Tesla was able to get to $35,000 with their off-menu Model S Standard Range, and there was briefly some tax incentives available or it.

The Mini S E, which we adore, comes it at $30,000 for the base with an available $7,500 tax credit. But you might not receive the full amount of the credit based on your individual tax situation.

So what would a $20,000 EV from Ford look like? Would it only hit that price via incentives? With how quickly we’re seeing new EVs being announced from the Blue Oval, we might find out sooner than later.