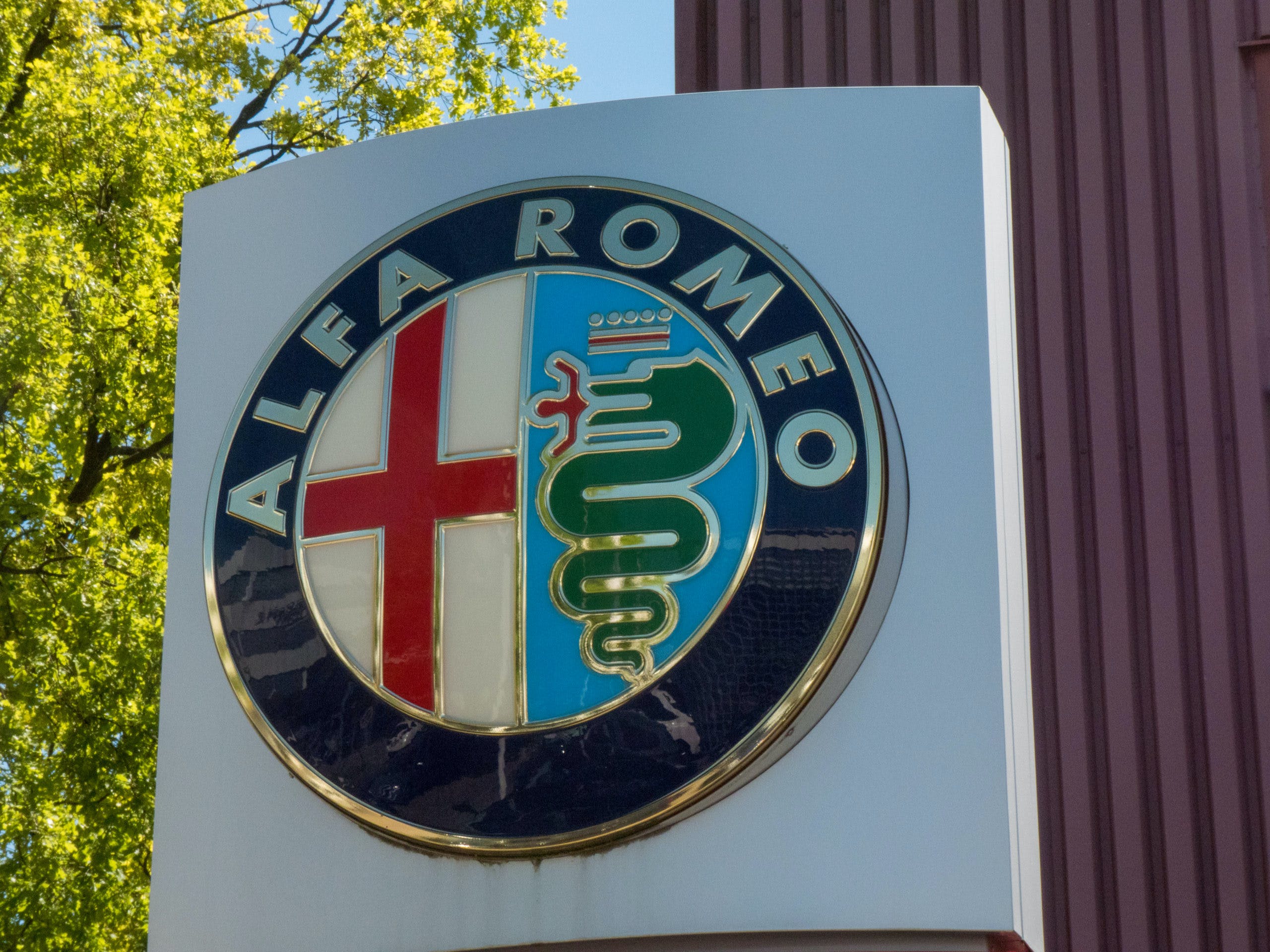 Alfa Romeo has jumped straight into electrification with the debut of the Tonale subcompact crossover. That plug-in hybrid variant marks the brand’s first electrified model and it’s just the beginning. In an interview with Automotive News Europe, Jean-Philippe Imparato, CEO of Alfa Romeo, revealed that the Italian marque’s first battery-electric vehicle is due in 2024. It will be the third crossover in the lineup slotting below the Tonale. However, it’s not a dedicated BEV because it will also have internal combustion variants.

This crossover, which is reportedly called the Brennero, was originally due out in 2023 but appears to have been delayed. According to Imparato, the smallest utility vehicle in Alfa Romeo’s lineup will be on a version of PSA’s CMP architecture. This platform accommodates battery-electric, hybrid, and internal combustion powertrains. Vehicles currently underpinned by the CMP platform include the Peugeot 208 and e-208, the DS 3 Crossback and DS 3 Crossback E-Tense, and the Opel/Vauxhall Corsa and Corsa-e.

In 2025, Alfa Romeo will introduce its first dedicated BEV. Going forward, the brand will only release BEVs as it plans to go all-electric by 2027 on a global scale. Following the Tonale and the upcoming entry-level subcompact crossover, Alfa Romeo will introduce successors to the Giulia and Stelvio as part of its five-model, five-year plan. As for the fifth model, Imparato noted that the company hasn’t decided on whether it’ll be a sedan or crossover. He also stated that Alfa Romeo intends on staying in North America so that the work done by his predecessors doesn’t go to waste. Imparato pointed out that the next Giulia and Stelvio will be crucial and must meet the demands of consumers, especially when it comes to electrification.

The successors to the Alfa Romeo Giulia and Stelvio will be underpinned by the STLA Large architecture. Additionally, the brand’s other vehicles save for the Tonale and the small battery-electric crossover will also be on that platform. Imparato also said that Alfa is thinking of building a compact hatchback to succeed the Giulietta but hasn’t made a decision on it since it’s a product planned for the second half of the 2020s. Vehicles on the STLA Large platform will be available in RWD or AWD configurations and could have up to 500 miles of range on a single charge depending on the battery size.

Starting with the Tonale, Alfa Romeo plans to release a new vehicle every year until 2026. The second vehicle will likely be that small battery-electric crossover based on the CMP platform and assembled in Poland. From there, it remains a mystery as to which model Alfa will introduce next. The most logical one would be the all-electric successor to the Stelvio, which could help with sales since it’s a crossover. That could be followed up by the Giulia, the flagship sedan or crossover, and a replacement for the Giulietta hatchback. This also fits well with Alfa Romeo’s timeline of going all-electric by 2027.

Expect the Giulia and Stelvio replacements and the flagship vehicle to find their way into the North American models since those land in highly competitive segments with broad appeal. The Tonale will serve as the entry point to the Alfa Romeo brand with the 272-hp plug-in hybrid powertrain serving as a bridge technology to those who aren’t ready to go all-in on BEVs. As before, the potential Giulietta successor will likely remain in Europe where hatchbacks still sell in good numbers. The Brennero may come to North America but likely only as a BEV, provided Alfa can justify bringing a subcompact crossover that veers on the small side of the spectrum to this region.