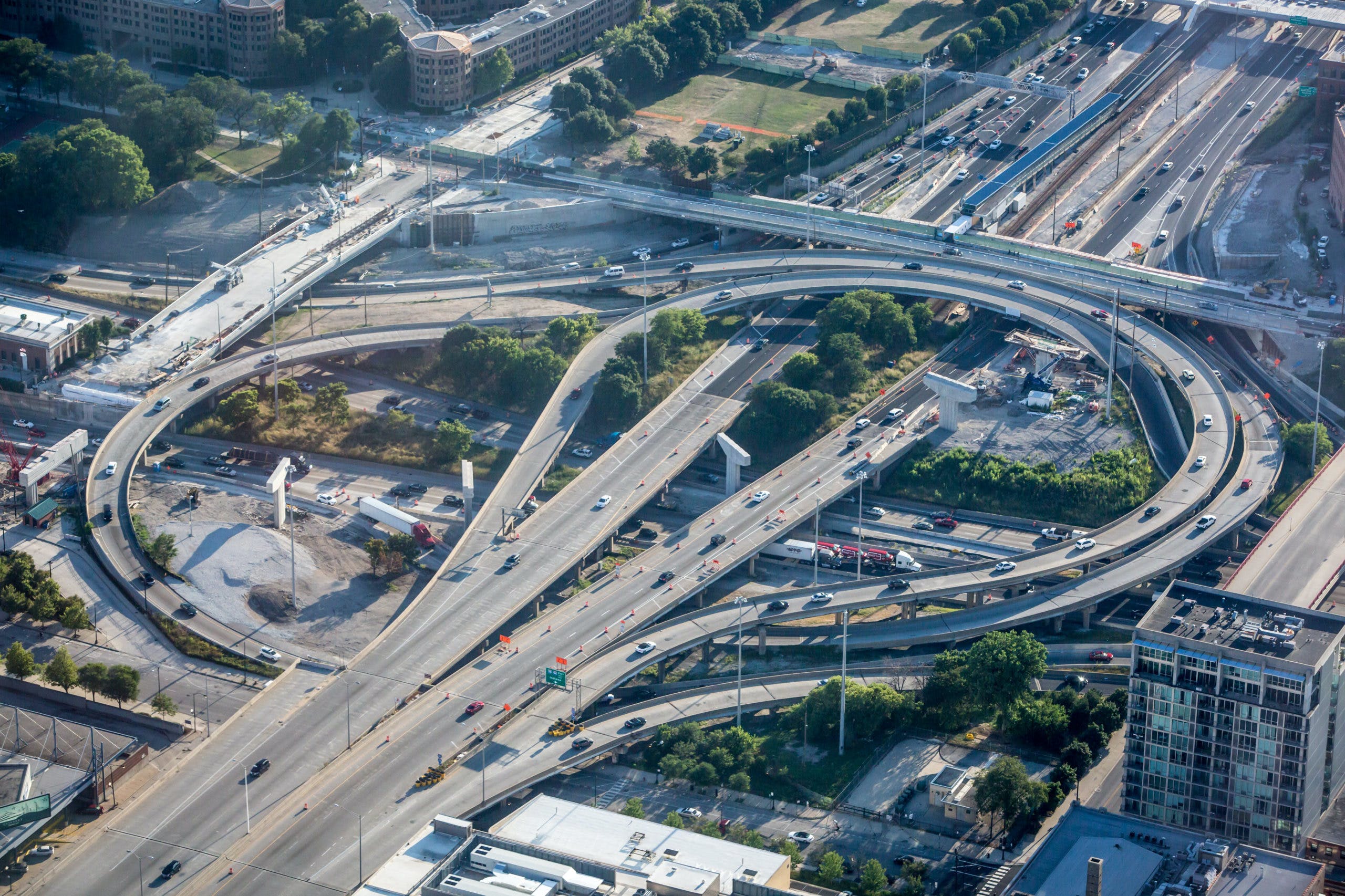 The Biden administration has voiced their support for the Bipartisan Infrastructure Framework, which is the largest long-term investment for the United States’ transportation infrastructure. Sustainability is one of the biggest focuses and will make up $1.2 trillion in total to help transition to clean energy, minimize pollution, and create more jobs for economic growth. Part of this new Framework is building a national network of chargers for battery-electric vehicles along major roads and in rural and low-income communities. The White House notes that this is the largest investment in EV infrastructure and aims to build over 500,000 chargers.

In total EV infrastructure investments make up $7.5 billion of the $1.2 trillion proposed total amount. Another $7.5 billion will be used to turn school and transit buses across the U.S. into battery-electric vehicles to reduce harmful emissions. Additionally, replacing the internal combustion commercial vehicles is expected to stimulate local production of zero-emissions vehicles and their respective components. These initiatives are expected to contribute to the U.S.’s response to climate change while expanding the economy more sustainably and creating jobs that pay well.

The modernization of transportation is also part of the Bipartisan Infrastructure Framework. This aims to reduce greenhouses gases while expanding transit and rail networks nationwide. In total, the investment to make public transit more sustainable across the U.S. will total $49 billion.

In addition to the Bipartisan Infrastructure Framework, the Biden administration is also negotiating with automakers for a pledge to make 40 percent of the vehicles they sell to be electric by 2030. A report from Automotive News cites United Auto Workers (UAW) spokesman Brian Rothenberg that the union is in discussions with the White House and OEMs about the sales target. However, a deal hasn’t been reached yet according to the UAW and General Motors. A second person familiar with the matter also noted that the talks are still in the early stages.

Automakers are looking for government support to meet the EV sales goals through subsidies or funding to expand charging infrastructure like the Bipartisan Infrastructure Framework. An agreement with OEMs has the potential to build support for this bill. The amount of money, however, is still only a small percentage of the $87 billion needed to electrify the transportation sector, according to analysts and environmentalists. Nick Nigro, the founder of Atlas Public Policy, a research firm analyzing the EV, told Automotive News that the investment is a “down payment.” Ryan Gallentine, policy director at Advanced Energy Economy, which is a group that supports greater electrification, said that the commitment is a good start but many places will need power transmission and other upgrades to get charging stations up and running.

The quick rollout of charging infrastructure is one of the critical pieces to gaining consumer support for EVs and meeting President Joe Biden’s target of cutting greenhouse gas emissions in half by 2030. Automakers are also pushing for an expansion of the federal tax credit for EVs, which have ended for Tesla and General Motors because they’ve already surpassed the 200,000-unit limit given to each manufacturer. Atlas Policy Group told Automotive News that with EV sales hitting record highs, they’ll make up 70 percent of passenger vehicles by 2040, meaning expanding the charging infrastructure is needed as soon as possible.

“We have a growing need for more and more infrastructure to accommodate that demand,” Nigro added. “And if we’re actually going to approach the level of EV market share that many states are now setting as goals, we need an order of magnitude more infrastructure.” Back in March, Biden asked Congress to dedicate $174 billion to invest in EVs, which includes installing 500,000 chargers across the country. The $7.5 billion in the Bipartisan Infrastructure Framework is the middle ground agreed upon by senators.

According to Bracewell LLP Principal Liam Donovan, this could be modeled after provisions for a surface transportation bill approved earlier this year by the Senate Environment and Public Works Committee. This would establish a grant program for alternative fuel corridors and community grants aimed at the strategic deployment of EV chargers and other pieces of infrastructure for public use. States, Native American tribes, local governments, and other groups could apply for them and use the money to pay private companies for the installation and the initial five years of operations. The latest plan is the largest program for EV infrastructure development to date, dwarfing a $2.7 billion approved investment in charging and the $1.25 billion commitment by state and federal government bodies.