DS Automobiles will offer EV variants of its vehicles from 2024 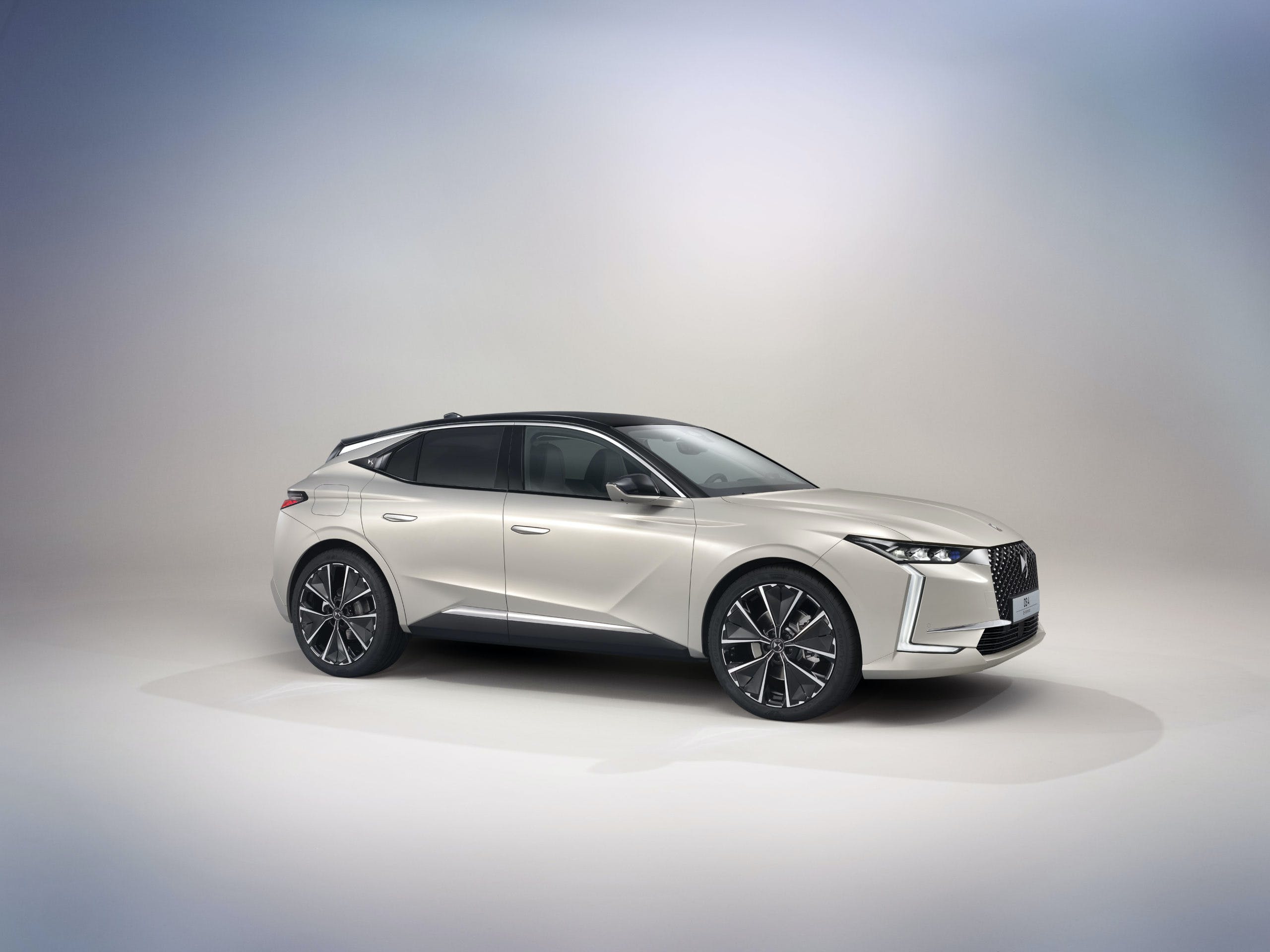 DS Automobiles, a sub-brand of Peugeot and now one of the 14 marques under the Stellantis Group, has deepened its commitment to electrification. The brand aims to offer a battery-electric version of every vehicle it makes starting in 2024. Since 2019, DS has offered a plug-in hybrid version of its DS 3, DS 4, DS 7, and DS 9 models, all of which wear the E-TENSE badge.

In 2020, DS Automobiles led the pack in Europe with the lowest emissions thanks to it offering multiple types of propulsion systems. Last year, 30 percent of DS cars registered had electrified powertrains. DS has also committed to continued involvement in Formula E where it has won two consecutive Teams’ and Drivers’ championships. The brand intends to compete in the series until 2026 and has already started developing its next-generation single-seat race car. It also intends to use all the knowledge gained from racing to help develop its future vehicles.

The first all-electric model will be the DS 4, which will arrive in 2024, the same year the DS brand plans to launch its electrification initiative. It will be the first one to focus strictly on EVs under the Stellantis Group and coincides with the arrival of DS’s new design language. The STLA-Medium platform will form the basis of DS’s upcoming range of battery-electric vehicles and its cars will use battery packs with a capacity of up to 104 kWh. These new EVs should have a range of around 400 miles, according to DS, but that’s likely on the WLTP cycle.

Beyond electrification, DS is also working to reduce the carbon footprint of its vehicle production. Stellantis has already committed to making sure that it will source components sustainably, especially lithium, which is critical to batteries. It also plans to remanufacture, repurpose, repair, and recycle batteries at the end of their life cycles and find other uses for them.

As part of its move toward electrification, Stellantis has revealed that it will develop four new platforms. STLA Small will be good for up to 300 miles and will likely be used for subcompact and city car applications. STLA Medium is rated for around 400 miles and will likely have a broad range of uses from crossovers to compact cars and sporty models. Future models on STLA Large and STLA Frame architectures will have the ability to travel up to 550 miles per charge. The latter will be used mainly for trucks and off-road-oriented SUVs while the former could potentially underpin large cars and full-size three-row crossovers.

In Europe, DS will likely be one of the major players in Stellantis’ electrification strategy. Alongside Peugeot and Fiat, they’ll be focusing mainly on meeting the mobility needs of customers living in tightly packed urban environments and commercial operators. Peugeot and Fiat have already launched their first electric vehicles with the arrival of the e-208 and the second-generation 500e. Fiat is also gearing up to offer attainable electric performance cars under its Abarth division and all-electric and hydrogen fuel cell commercial vehicles.

Jeep, Ram, and Dodge will spearhead Stellantis’ electrification offensive in the North American market. All three brands will introduce new battery-electric and plug-in hybrid vehicles throughout the 2020s. Dodge and Ram will add an all-electric muscle car and a 1500 full-size truck by 2024. The former’s first plug-in hybrid is due next year while Jeep will add the Grand Cherokee 4xe to complement the Wrangler 4xe.