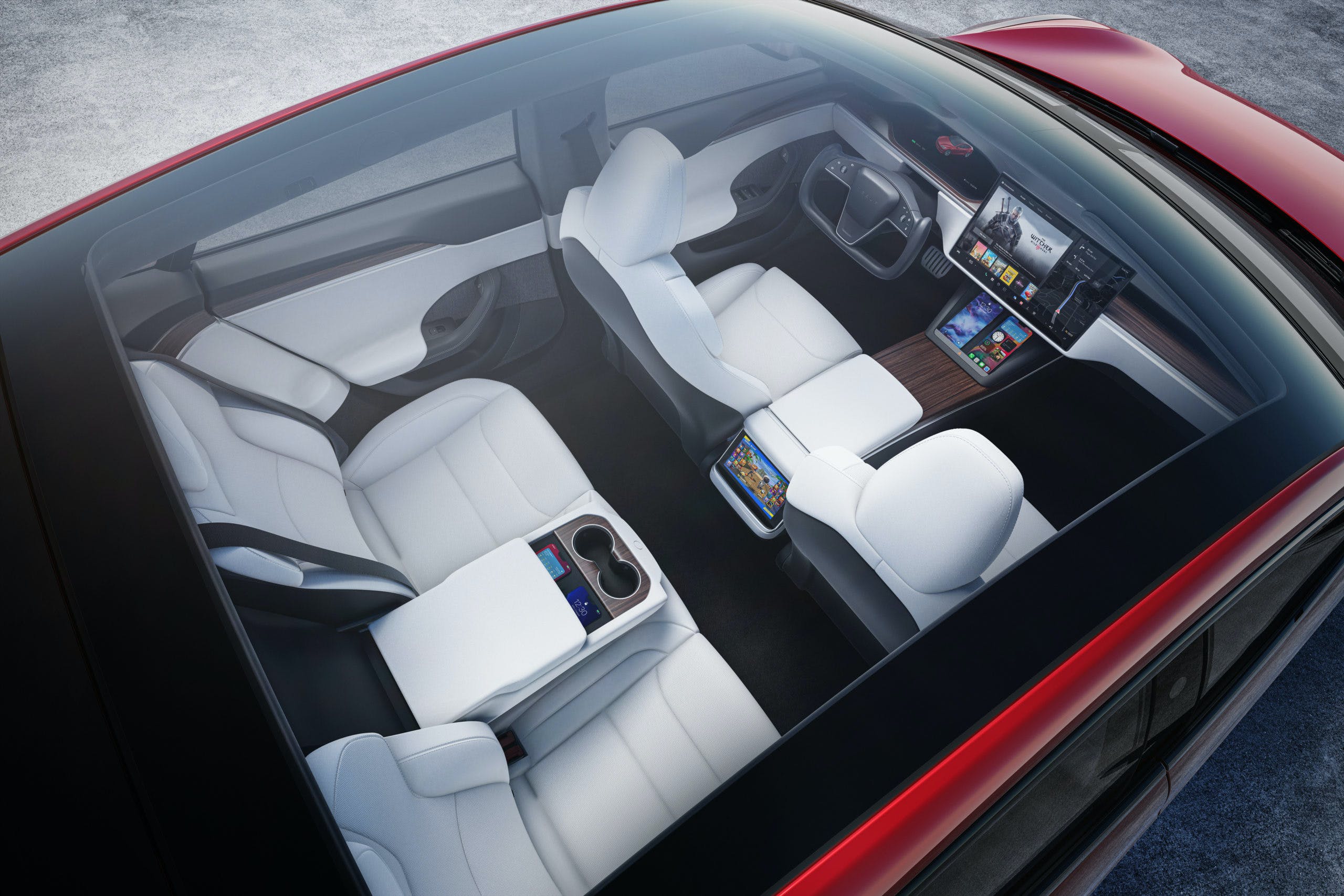 Tesla regularly sends automatic over the air (OTA) updates to its cars, offering various upgrades to vehicles. Many of the updates are innocuous bug fixes or minor enhancements to the car’s driver assistance technology. Occasionally the OTA updates bring features that bring genuine excitement to the brand’s vehicles. This latest update (2021.24), released in late July, is one that delivers features customers will notice and are likely to use often.

As a part of its Theater Mode, drivers can stream video content while parked, charging or otherwise. In addition to YouTube, Twitch and Hulu, Theater Mode now includes direct access to Disney+. To access any of these streaming services, you’ll need Premium Connectivity subscription or a Wi-Fi connection. There’s no telling what else might be on the horizon, but we suspect that with Disney-owned Hulu and Disney+ already available, ESPN might be next — also owned by the mouse. Paramount+, Peacock, MTV, HBO Max and others would also make nice additions to the lineup.

Another useful update is Car Wash Mode, which preps the car for a scrub. When activated, this feature disables the wipers, rolls up the windows, locks the charge port and disables sensors that aren’t needed during a wash. It also allows the car to roll freely in neutral without the potential of unintended braking so it can roll down the conveyor if needed. Car Wash Mode can be accessed within the Service menu.

While a cool feature, we’re puzzled by this as Tesla offers strict warnings within its owner’s manual regarding washing instructions.

“If washing in an automatic car wash, use touchless washes only. Damage caused by improper washing is not covered by the warranty.”

While Car Wash Mode is a convenience, note the carmaker still does not recommend taking your car through a standard car wash. To be safe, continue to look for touchless washes when needed.

Language support for Hungarian, Russian and Romanian were added in addition to the ability to remain connected to Wi-Fi while in motion. A fan of Tesla or not, there’s no denying that its complementary customer-focused OTA updates years after making the sale are a nice change when compared to the rest of the auto industry.

The update has begun rolling out and should be widely available within the next few weeks.