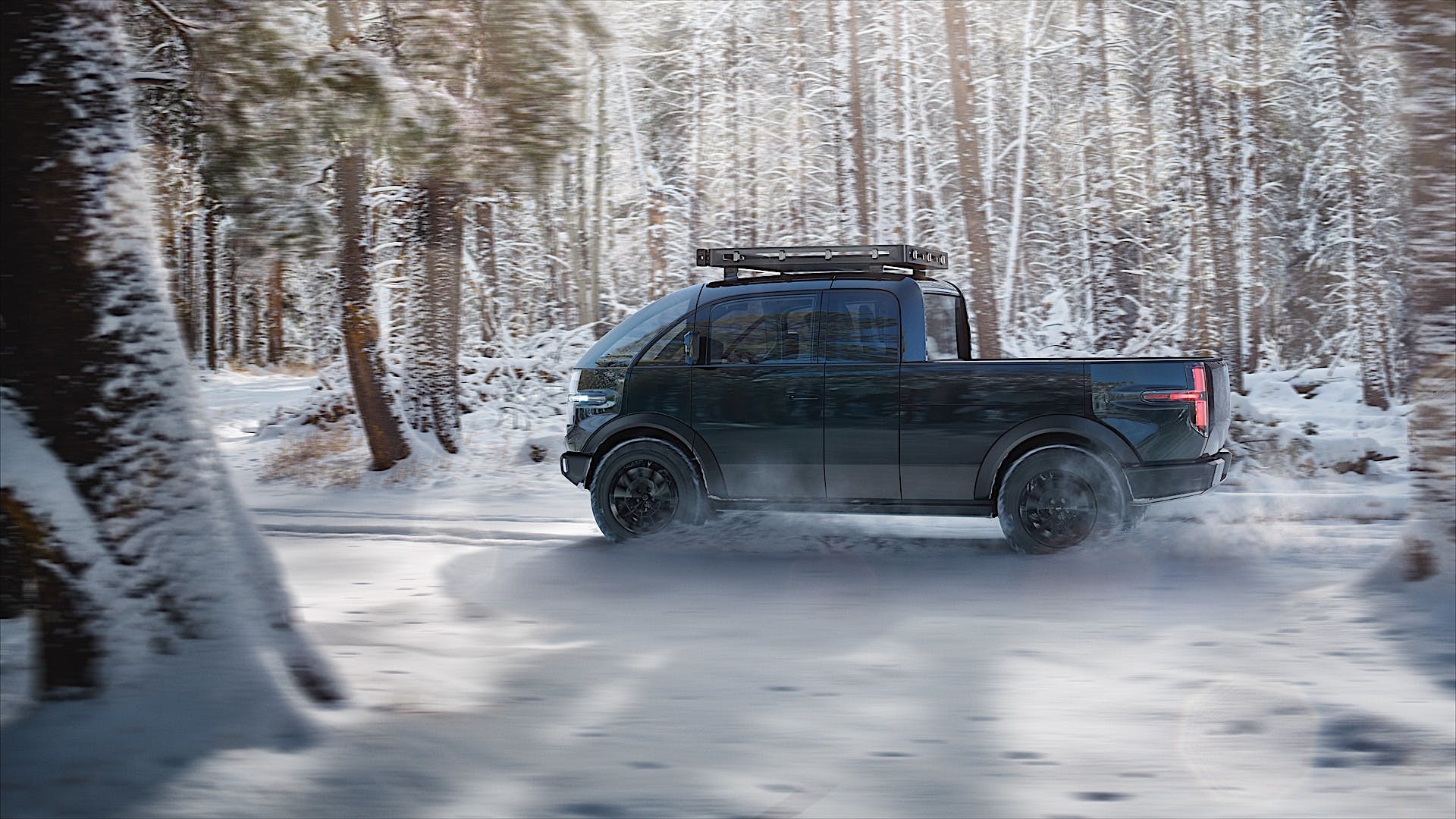 Canoo has announced that it will open its first major manufacturing facility in Oklahoma. The site will be the first mega microfactory in the MidAmerica Industrial Park, which is located near Tulsa, Oklahoma, and built on a 400-acre site. According to the Oklahoma Department of Commerce, securing Canoo’s commitment to building its battery-electric vehicle plant will create more than 2,000 jobs in the state.

“Oklahoma has always been a pioneer in the energy industry, and this partnership with Canoo shows that our state is an innovation leader in electric vehicle technology,” Gov. Kevin Stitt said. “We are thrilled to partner with Canoo and Chairman and CEO Tony Aquila to provide high-paying jobs for Oklahomans and position America as the global leader for vehicle manufacturing for decades to come.”

Canoo ran a multistate competition and put down millions of dollars to find the right facility. “Oklahoma was a head and shoulders above the other contenders because of its leadership, energy forward initiatives, strategic location, and the hardworking ethic of its people,” said Canoo chairman and CEO Tony Aquila. We would like to congratulate Gov. Stitt and his team who competed to have Canoo in their state — and we pledge our commitment to bring more clean energy to the great State.” Aquila also noted that having this facility will give Canoo the ability to deliver vehicles faster at a larger scale and bring affordable EVs to the market sooner.

Secretary of Commerce and Workforce Development Scott Meuller states that the local government has made EV manufacturing a top priority to diversify Oklahoma’s economy. “Gov. Stitt and I were able to work closely with Tony and his team over the last several months and showed the entire Canoo team the many merits of doing business in Oklahoma, including the value of the collaborative effort between great leaders like Tony and the senior leadership of our state,” added Secretary Meuller. “We are excited to welcome Canoo and show the rest of the automotive industry that Oklahoma is open for business.”

The Canoo mega microfactory is expected to open in 2023 and will include a full commercialization facility complete with a paint shop and general assembly area. It will also include a low-volume industrialization facility. At 9,000 acres, MidAmerica Industrial Park is the larger industrial park in the Central United States and is located in Pryor, Oklahoma. The facility was also strategically built near the nation’s major highways. MidAmerica CEO David Stewart also boasts that the facility features abundant renewable power and water resources.

Canoo’s first vehicle is expected to arrive in the fourth quarter of 2022 and will be built in partnership with VDL Nedcar while the Oklahoma facility is under construction. Its first model, the Lifestyle Vehicle is essentially a customizable battery-electric van with an estimated range of 250 miles and a total power output of 300 hp and 332 lb-ft of torque. Pricing for that model ranges between $34,750 and $49,950 depending on whether you get the standard or premium model.

A pickup truck is also offered with either single- and dual-motor configurations and a range of 200 miles per charge. The Canoo truck is expected to be the most powerful model in its lineup with up to 500 hp and 550 lb-ft. Its payload capacity is expected to come in at 1,800 pounds and it will feature things like an extendible bed, foldable tables, and dividers. Rounding out the Canoo lineup is the MPDV or multipurpose delivery vehicle, which can travel up to 250 miles per charge. It’s the least powerful at 200 hp and 236 lb-ft but it will be the most practical offering bidirectional charging and the ability to install workstations inside the vehicle.