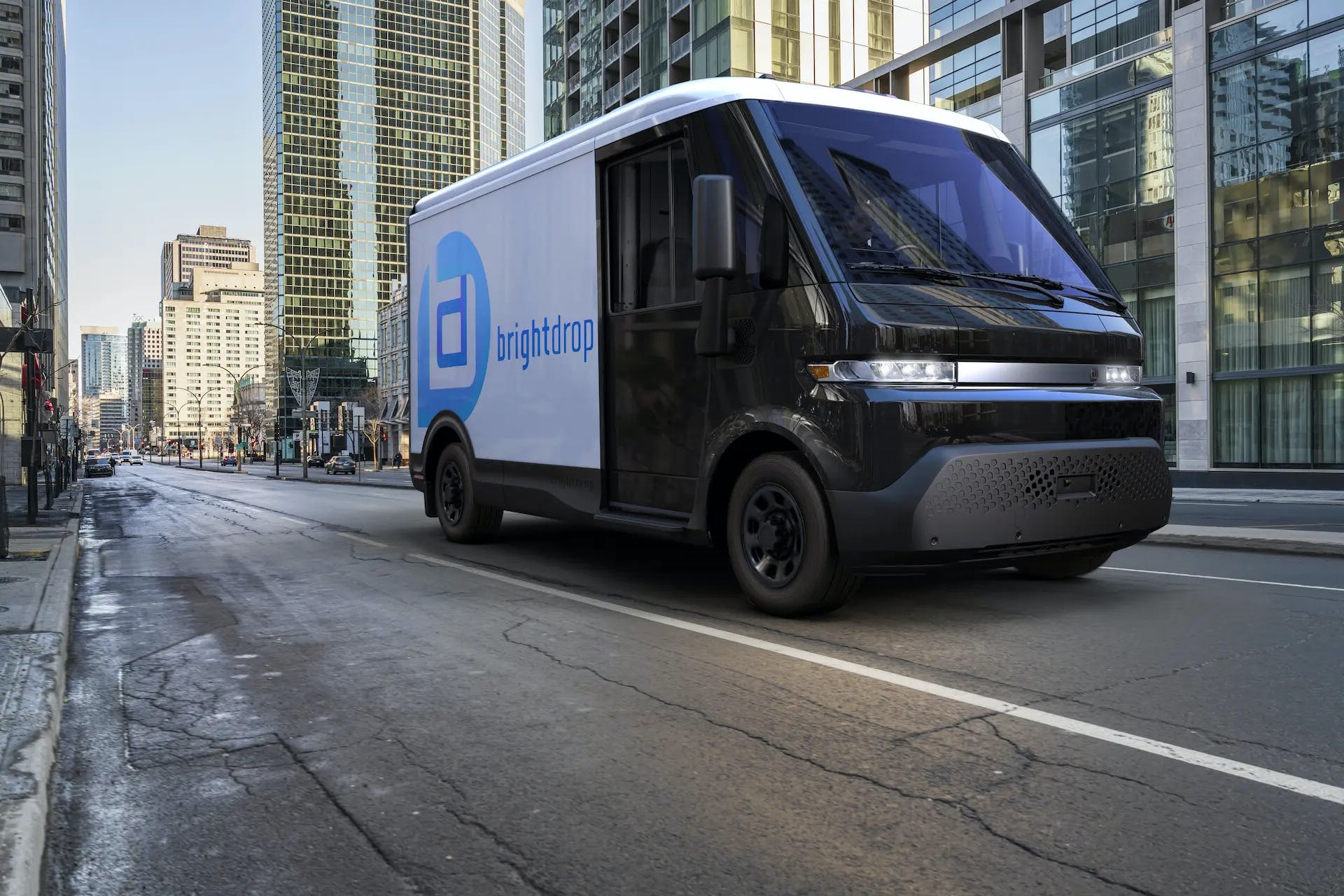 BrightDrop, General Motors’ commercial vehicle startup announced it has acquired Marain Inc.’s fleet optimization software from artificial intelligence (AI) specialist Marain Inc. The former will integrate the latter’s fleet optimization products into the BrightDrop ecosystem to analyze, forecast, and identify multi-modal solutions for fleets as they transition to full electrification. This comes 17 months after the official launch of BrightDrop and right on the heels of delivering its first battery-electric vehicles to its launch customer, FedEx.

Marain’s technologies will help address new challenges presented by the ramp-up in electrification efforts and allow businesses to optimize their fleets and delivery systems. This will be done by interpreting data, predicting trends, and controlling assets. One delivery, for example, can include multiple touch points including the vehicle, hubs, drop-off sites, drivers, and fleet managers, all of which need to work seamlessly so that packages arrive on time.

BrightDrop’s use of Marain’s software will help its customers maximize uptimes and improve operational efficiency to keep the delivery of goods going all the time.

“We’re bringing entirely new ways of doing business to the delivery market by providing a holistic, one-stop-shop portfolio of first- to last-mile solutions that allow fleet customers to do their jobs more efficiently while helping alleviate strain on the workforce, and the environment,” said Rachad Youssef, Chief Product Officer at BrightDrop. “Part of that includes building a software platform that leverages data and simulation to demonstrate how new technologies can work for them. This integration will take our software capabilities to new heights while continuing to deliver as promised for our customers.”

By combining AI and machine learning with data analytics and simulation tooling, Marain’s fleet optimization software can model complex environments and deliver better performance. This will be integrated into BrightDrop’s software and used together with the Zevo and Trace product lines for multi-segment deliveries and logistics, improving customer operations during the transition to a fully electric fleet. The Marain software will also show customers how they can work more efficiently and ways to improve their operations to increase profitability and cut operational costs.

Since its founding in January 2021, BrightDrop has won significant orders from several big-name companies. The most significant one is FedEx, which has an order of 2,000 units on top of its initial 500. FedEx aims to add up to 20,000 vans over the next few years and has priority reservations for its order of BrightDrop vans. It is also testing the BrightDrop Trace electrified container as it aims to expand its use to ten markets this year. The first five Zevo 600 vans were delivered to FedEx in Southern California in December 2021.

Walmart is the second major BrightDrop customer with an order of 5,000 vans split between the Zevo 600 and Zevo 400. These will be used for Walmart’s InHome delivery services, which will expand and be made available to more than 30 million homes by the end of 2022. The BrightDrop order is part of Walmart’s goal of operating an emissions-free fleet by 2040.