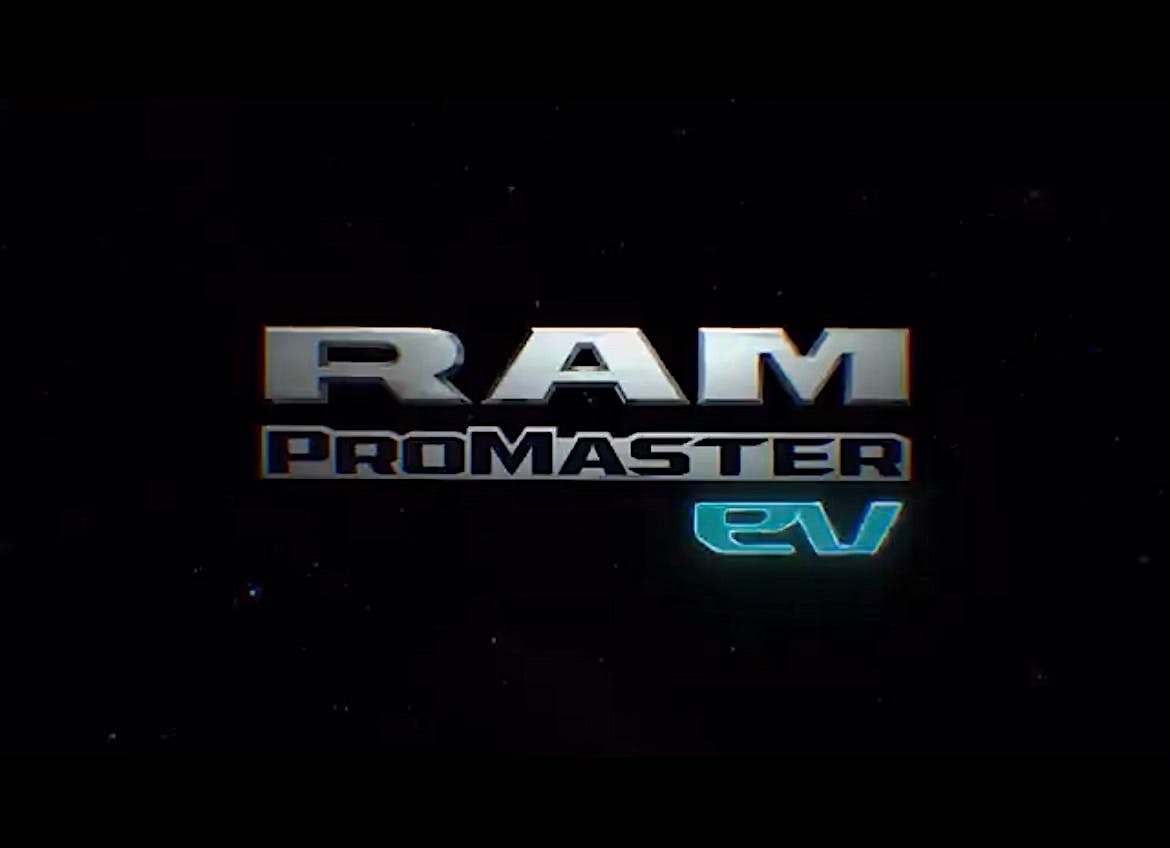 A refreshed Ram ProMaster van debuted at the 2022 Work Truck Show in Indianapolis, with some key upgrades for those who purchase vans in that space, but it was also a chance for Ram to tease the new electric Ram ProMaster that’s coming in 2023.

We sat down with Mike Koval, Ram Brand Chief Executive Officer, and Dave Sowers, Marketing Manager for Ram, at the Work Truck Show to literally nag them about the upcoming electric van.

While neither would lay out all of the features and specifications of the upcoming van — and we tried — there were some key takeaways from the conversation worth mention.

“It’s not that far away,” Koval told us, regarding when the Ram ProMaster EV will go on sale. “It’s right on our doorstep.”

The company says that the new van will hit the marketplace in 2023, which is, as of this writing, 9 months away. Though the pandemic has messed up our perception of time, we digress.

Neither Koval nor Sowers would comment on whether the EV will use the new ProMaster platform as a base, but Sowers did say that “[The 2023 Ram ProMaster] is setting the stage for the upcoming EV.”

What does that mean? Many of the updated features and new options that are on the gasser will be available or be a critical part of the electric van. While some of that might seem like a no-brainer, it also means that incorporating features like Uconnect 5 now helps set the EV up to be able to communicate in an advanced way to fleet managers and even Ram.

“Over-the-air updates are now possible,” Koval added, further driving home the point that when the EV ships, new features and functionality can be easily added over the lifetime of the vehicle.

One of Ram’s biggest competitors — that’s Ford — is talking about a holistic approach to electrification of commercial fleets. We recently were in Sonoma driving the electric E-Transit and seeing how Ford integrates with current solutions, instead of just forcing people to switch.

Right now, Ram customers are basically forced to rely on Verizon for fleet management. But as Ram’s electric options expand, so will open operability.

Expect the ProMaster EV to be competitive. “I can pull on the expertise of all of Stellantis,” Koval tells us. Stellantis already has electric and electrified vehicles in the marketplace in other markets, and those products are being tested by real customers in the real world. Those learnings are directly transferrable to Ram and the company’s mission.

But what will be the competitive advantage for Ram when other EVs are on the market and become more commoditized for fleet buyers. “The ecosystem will be part of it,” Koval says. “Listening to our customers and tailoring to the individual needs,” Sowers adds.

An open, holistic approach isn’t a new idea to automotive, or to even EVs, but it does appear that the major OEMs are thinking about the smoothest and easiest way to transition customers to a greener, EV-focused fleet.

Written by Chad Kirchner
Follow Author
RELATED ARTICLES
Ram Trucks to introduce a Ram 1500 electric with a range extender
All-electric Ram 1500 pickup coming in 2024
Fiat Chrysler’s Mike Manley confirms electrified Ram pickup is in the works
Should you get a Level 2 charger for your Chrysler Pacifica plug-in hybrid?
RELATED ARTICLES
JOIN THE EV PULSE NEWSLETTER
Receive weekly updates on each of our electrifying articles.