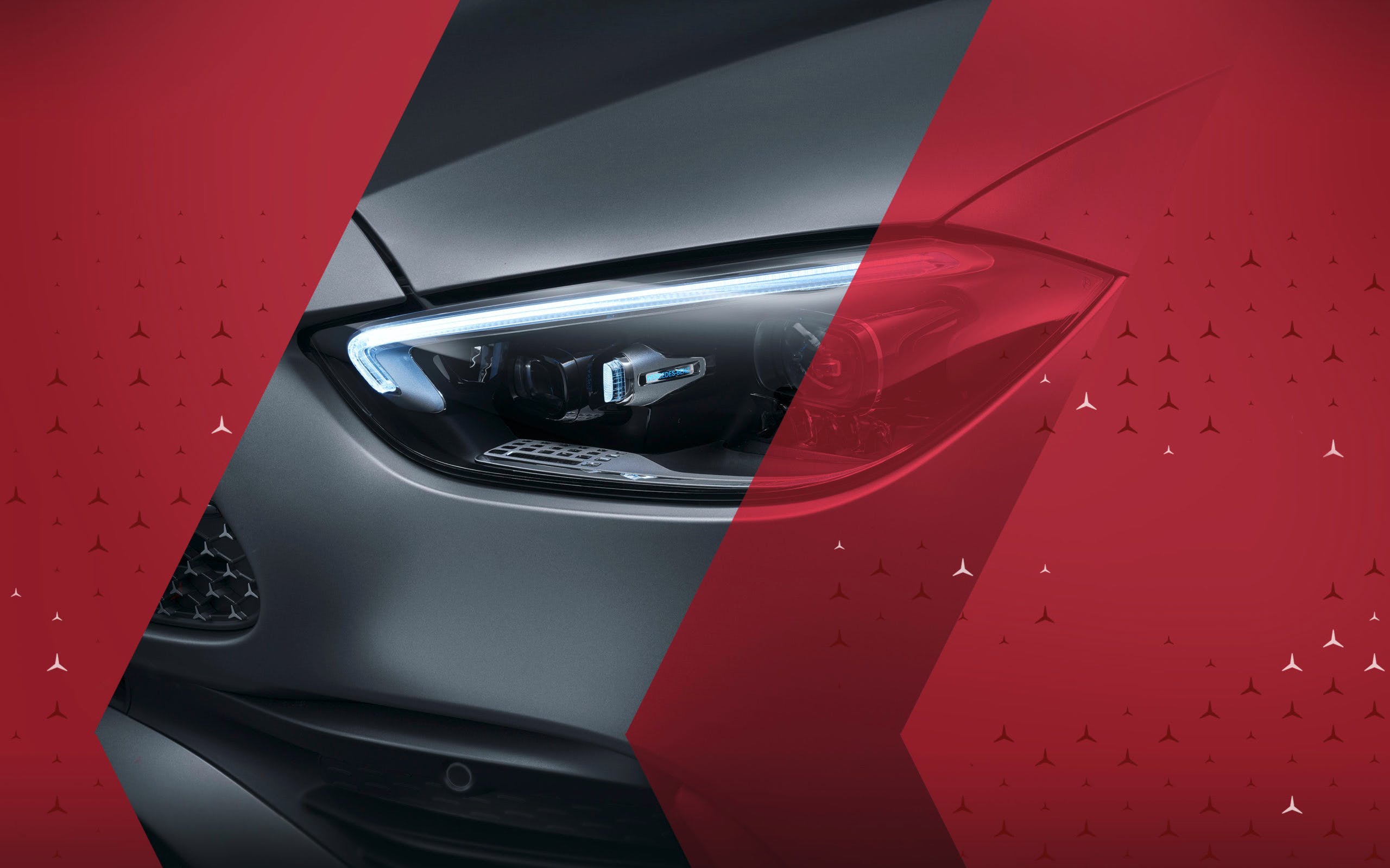 Mercedes-Benz has teased the next-generation 2022 C-Class and revealed that every powertrain offering will be electrified. This is the first vehicle in the lineup to offer that; however, we don’t know if that includes mild-hybrid applications that use a 48-volt starter generator to smoothen the powerband by filling in torque holes. With the new car not being able to accommodate engines larger than a four-cylinder, AMG variants will surely be at least a standard hybrid or a plug-in hybrid with a powerful electric motor. That should allow it to match or even exceed the current V6 and V8-powered models’ outputs.

As for the rest of the car, the design appears to be evolutionary. The sole photo that Mercedes released shows the silhouette of the sedan and wagon. Both look like they’re following the same design language found on the A- and CLA-Class, which should be a refinement of the old car’s looks. It also looks like the wagon is slightly taller, which could hint at a rugged-looking All-Terrain variant similar to the E-Class All-Terrain.

Like the recently revealed S-Class flagship full-size luxury sedan, the new C-Class will get the latest version of the MBUX interface. This should feature the same layout with up to five screens including the main one, which has been swapped to a portrait layout.

Mercedes will show off the 2022 C-Class on February 23 during a virtual reveal.