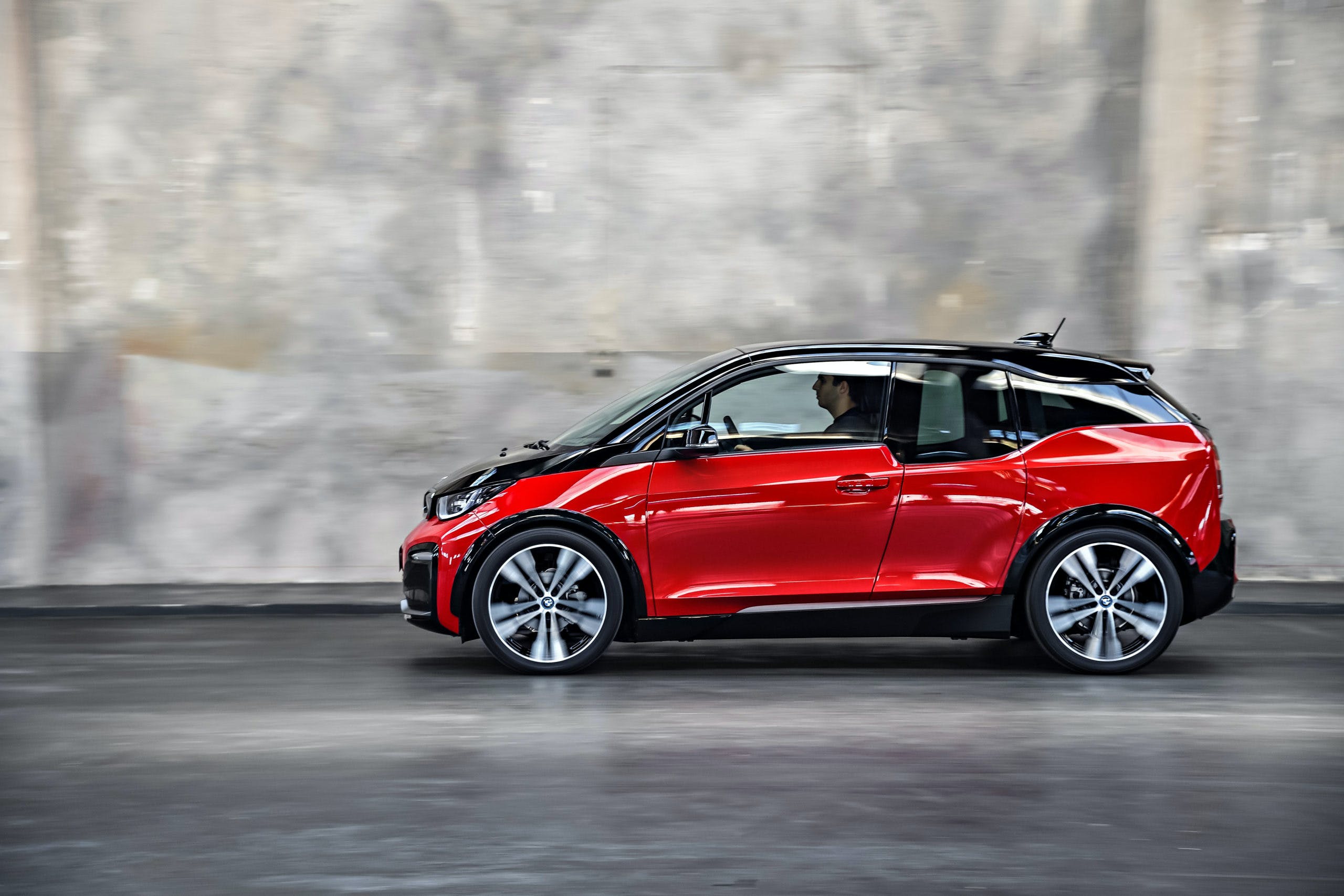 For most consumers, a battery-electric vehicle isn’t the most viable solution, especially if you don’t have a charger at home. Between range anxiety and the perceived inconvenience of charging, the majority of the U.S. population doesn’t see it as a feasible option just yet. But what if I told you that there’s a potential middle ground? If you’re thinking, yeah Stefan, stop being captain obvious, you’re talking about a hybrid so get to the point already! Well, yes, I am talking about a hybrid, but a very particular one: the series hybrid.

In the U.S. most hybrid and plug-in hybrid vehicles are either parallel or power-split units. That means the internal combustion engine and electric motor motivates the vehicle. A series hybrid, on the other hand, is essentially an EV with a backup plan. Only the electric motor(s) turn the wheels and the gas engine is strictly a generator creating electricity. As a result, the car drives more like an EV, the gas engine turns on only when the battery needs some juice, which can be a little weird because its sound doesn’t coincide with your throttle inputs. The closest mainstream vehicles to a series hybrid are Honda’s three hybrid vehicles and the Mitsubishi Outlander PHEV, all of which rely on their respective electric motors extensively. The only time these vehicles use the gas engine is during highway driving, passing, or hard acceleration, meaning they feel like EVs during the daily commute.

The only real series hybrids on the U.S. market at the moment are the BMW i3 with the optional range extender and the Karma GS-6. In other markets, Nissan uses the e-Power system on the Kicks, Note, Serena, and soon, the Qashqai and Rogue/X-Trail in other global markets. Mazda will soon have one in the U.S., too, in the form of the MX-30 PHEV, which uses a rotary engine as a range extender.

The fact that these vehicles operate exactly like an EV but with a generator attached to them could be the way to get consumers to warm up to EVs since you get the experience minus the range anxiety or the supposed hassle of charging. All you need to do is fill up like you would a regular hybrid or internal combustion vehicle. You get all the goodness of an EV, including the instant acceleration and strong regenerative braking, while still keeping things familiar because you simply operate it as you would an internal combustion vehicle.

A series hybrid — aka the EV with a backup — is the perfect way transition tool because it’s the ideal middle ground. You get the experience without all the perceived downsides. Once electrification gets normalized and charging infrastructure no longer becomes an issue, people can easily transition to a completely battery-electric vehicle. There won’t be a learning curve either because you’ll be used to the driving experience thanks to that series hybrid you drove around before going to a full EV. By the time you switch, you would’ve learned one-pedal driving and all the other tricks in the book used to maximize efficiency. In a way, the series hybrid configuration is a learning tool to get ready for electrified mobility. These cars give consumers what they want without giving up the conveniences that they’re used to.