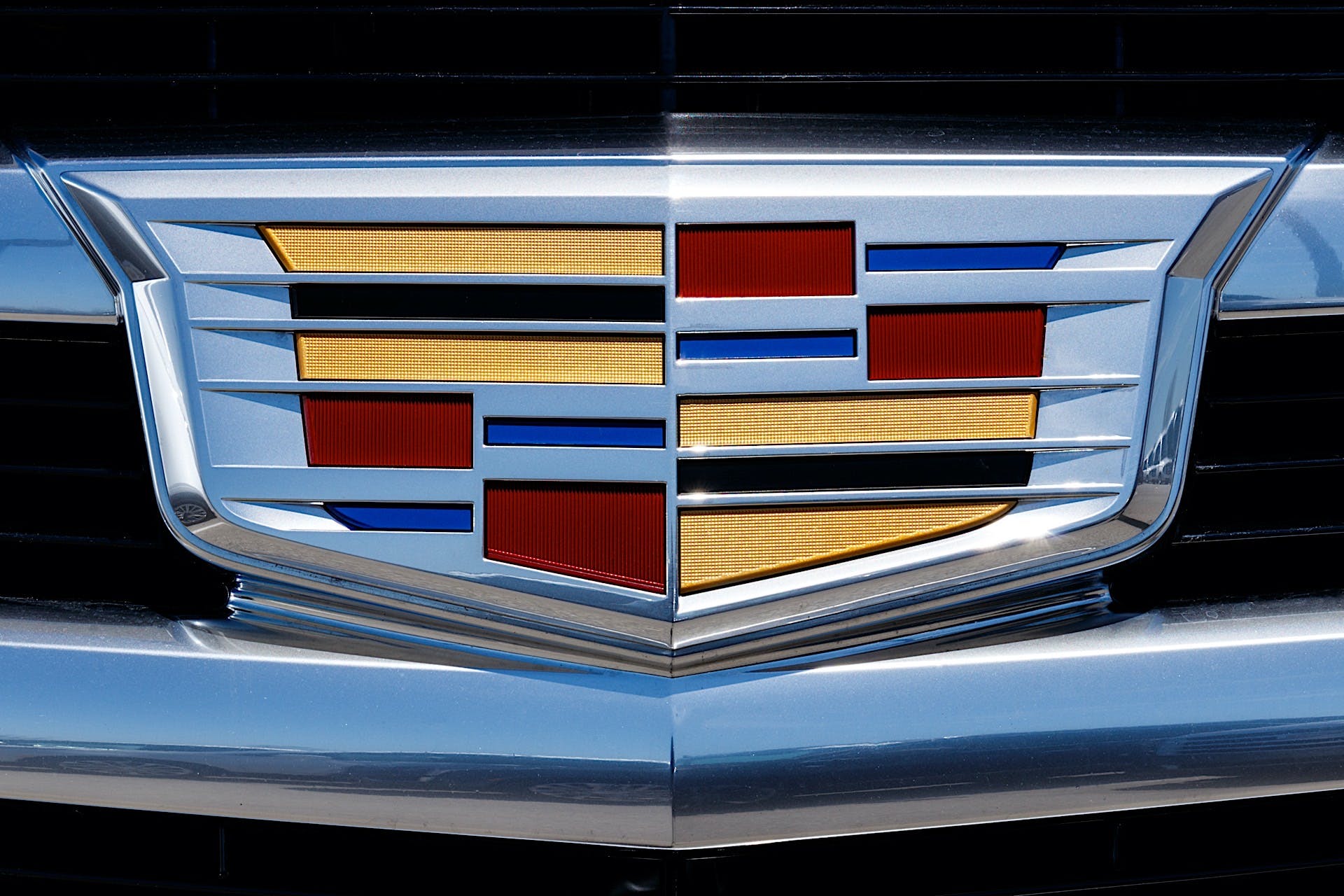 Learning that Super Cruise isn’t going to remain “free” after 3 years is a bit annoying. If you buy the car and pay extra for the feature, you expect the feature to always work. But that’s not always possible.

Presumably, the ongoing $25/month fee for Cadillac Super Cruise use after the 3-year “free trial” is because the system is always being updated with new routes and maps.

That makes sense. People who use the feature are going to want to have the most maps available. Or at least you’d think.

Back in the day, before GPS navigation systems were updated regularly, you could pay an OEM some money to received updated maps. These updated maps would have new roads and areas that weren’t in a previous release. They often came on a DVD or SD memory card.

If you frequently traveled to an area already well-mapped, you didn’t pay for the updates. Or at least you didn’t feel as compelled to update.

That model could work with Super Cruise. You get three years of free updates like you normally do, and then if you want to get more roads and more updates, you can pay for the updates. Don’t kill Super Cruise functionality because someone doesn’t pay the subscription. They could still have access to all the mapped data their car already has.

All of this would only make sense if the mapping data is stored on the car, and the car isn’t constantly communicating with the cloud for Super Cruise information. Which it probably does. Which means this idea is terrible in implementation.

But if it does store the mapping data in the car, it seems like a way people could opt to get the latest information if they wanted to, but keep the current system if don’t want to pay.