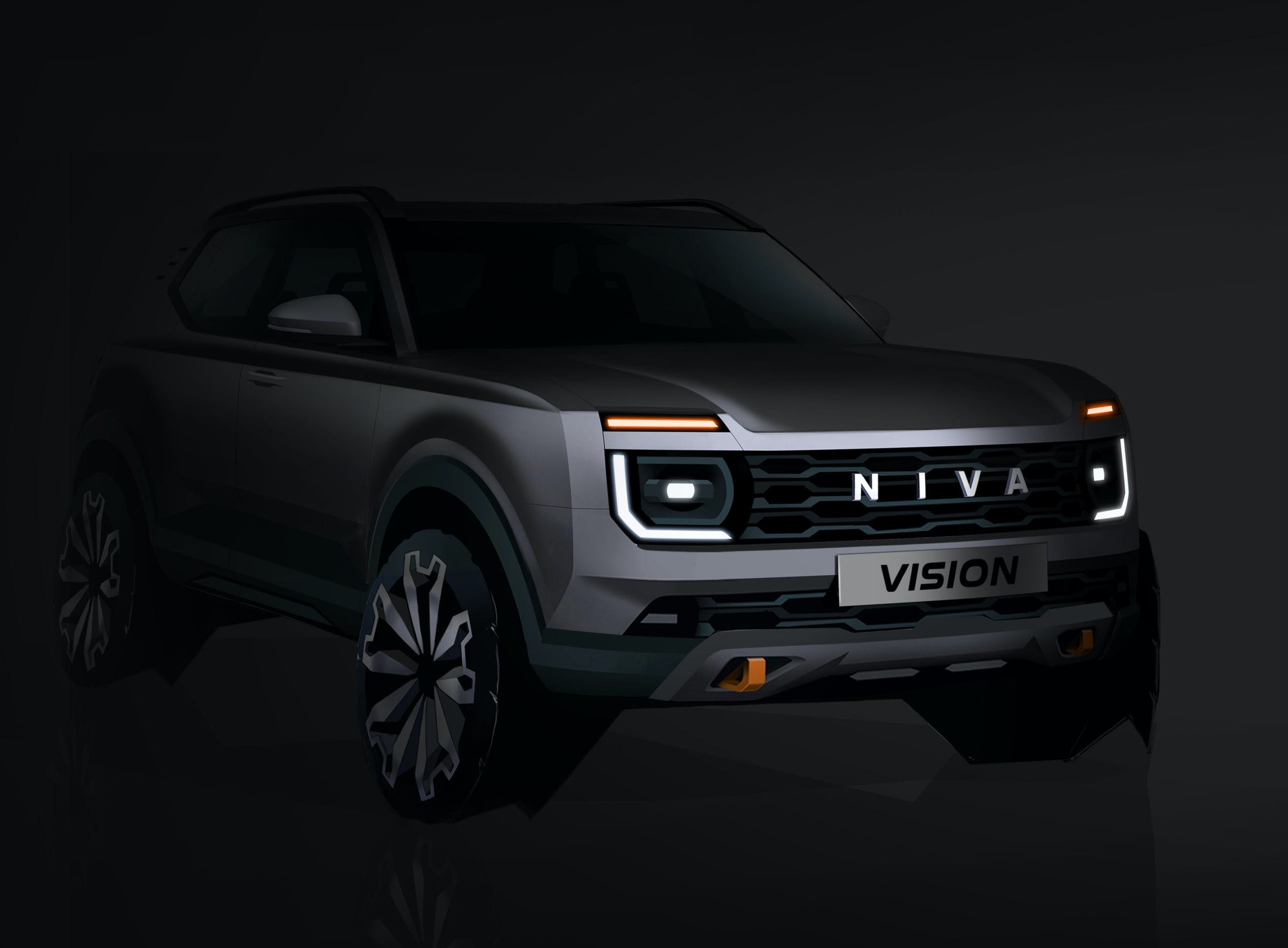 Renault just recently held its “Renaultution” event, where the brands under Groupe Renault talked about the products it was working on in the coming years. For the Russian brand Lada, that means the return of the legendary Niva.

The Niva is a bit of a cult classic, not only in Russia but around the world. Lada describes it as “Russian Automotive Proxy of the Swiss knife.” It’s designed to go anywhere and do anything, which accurately describes Russia.

While I’m not surprised that a company would want to reintroduce a legendary nameplate. Ford did it recently with the Bronco. Chevrolet did it with the Blazer. There’s a lot to be said about the brand equity in a name. Heck, the electric crossover from Ford we like a lot is named “Mustang.”

These new products from Lada will be built on Groupe Renault’s CMF-B platform. This low cost platform is designed to help Lada and Dacia sell more vehicles profitably.

Some of the Dacia offerings will have electrification, but in the release talking about the Lada plans—- including the Niva—- electrification wasn’t mentioned.

While looking at PlugShare in Russia, there aren’t nearly as many EV charging stations as there is inWesternn Europe, but with the prices of batteries lowering a standard hybrid offering would seem to make sense.

Again, I’m not Russian, but to help amortize the cost of development it makes sense for Groupe Renault to build as many BEVs and hybrids as it can.

Maybe part of me just hopes to someday drive a new Lada Niva in Russia, and I want it to be a hybrid to justify talking about it on this site? But really, it is odd to see a new car road map that doesn’t talk electrification.