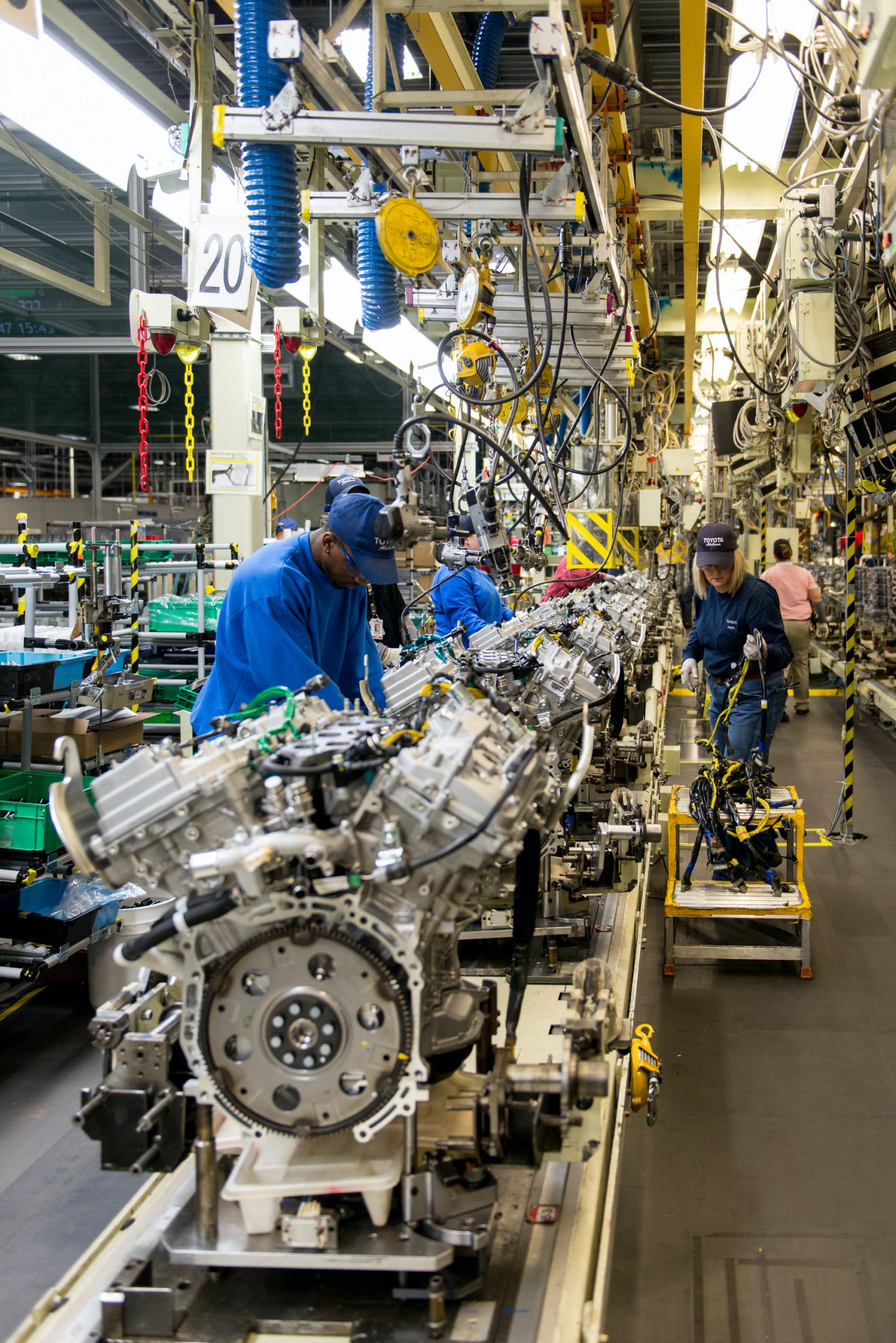 Every time we’ve driven a Toyota or Lexus hybrid here at EV Pulse, the conclusion always comes out to them replacing the V6 and turbocharged engines. It’s already happened in the bestselling RAV4 and the same thing is about to occur with the second-generation Lexus NX so how much more before the Camry and Avalon undergo the same transformation? Once the miserly option, the days of hybrids being only that are officially gone because they’ve evolved into well-rounded powertrains.

Toyota’s latest 2.5-liter four-cylinder-based hybrid system is its best to date because it balances power and efficiency so well. The vehicles it’s used in, which include the RAV4, Camry, and Highlander, move effortlessly yet they sip so little fuel. As a result, this powertrain doesn’t compromise, bucking the stereotype of hybrids sacrificing everything to the fuel economy gods.

The latest hybrid system hints at Toyota’s next move: replacing the V6 and downsized turbocharged engines, something that it has been working on quietly since the first Lexus RX and Toyota Highlander arrived. Now, the automaker’s direction has come into full view as it spreads hybrid powertrains across its lineup. With a next-generation Camry not too far away, it won’t be a surprise if the V6 gets ditched for the RAV4 Prime’s plug-in hybrid system. At 302 hp combined, this powertrain matches the V6’s output but offers superior efficiency. Slotting below that will likely be the same conventional hybrid as the current car but tweaked for slightly more power to give it a distinguishing factor from the base four-cylinder model.

The amount of time Toyota has dedicated to perfecting their hybrid systems shows that they’re now no-compromise options. Toyota’s next-generation Camry could be the next big move on the sedan side, following the footsteps of the RAV4, which essentially turned the compact crossover segment on its head when it gained a plug-in hybrid as its high-power option.

Toyota’s hybrid offensive will spread to its body-on-frame trucks and SUVs, too. The next-generation Tundra, Tacoma, 4Runner, and Sequoia are all expected to get V6-based hybrids in turbocharged or naturally-aspirated flavors. Lexus will also get the same treatment starting with the second-generation NX compact crossover.

TOYOTATHON: Toyota models that should be ready for Prime time

Sacrifice is no longer something one should associate with hybrid vehicles. Toyota not fully committing to the downsizing trend was a strategic move because they knew exactly what their hybrid powertrains were capable of. Now, we see why they’ve only developed two turbocharged engines in recent time and that’s because one will serve as the basis for a whole family of high-powered hybrids for larger vehicles and the Lexus lineup. The smaller 2.0-liter turbo-four in the NX, IS and recently discontinued GS essentially served as the bridge between transition periods as Toyota refined the 2.5-liter-based unit into a multipurpose powertrain.

As electrification becomes widespread across the automotive industry, Toyota has doubled down on hybrids. Think of this commitment to hybrids as the next stepping stone toward full electrification, the next bridge to cross to get to the next frontier, which is a lineup consisting mainly of EVs.