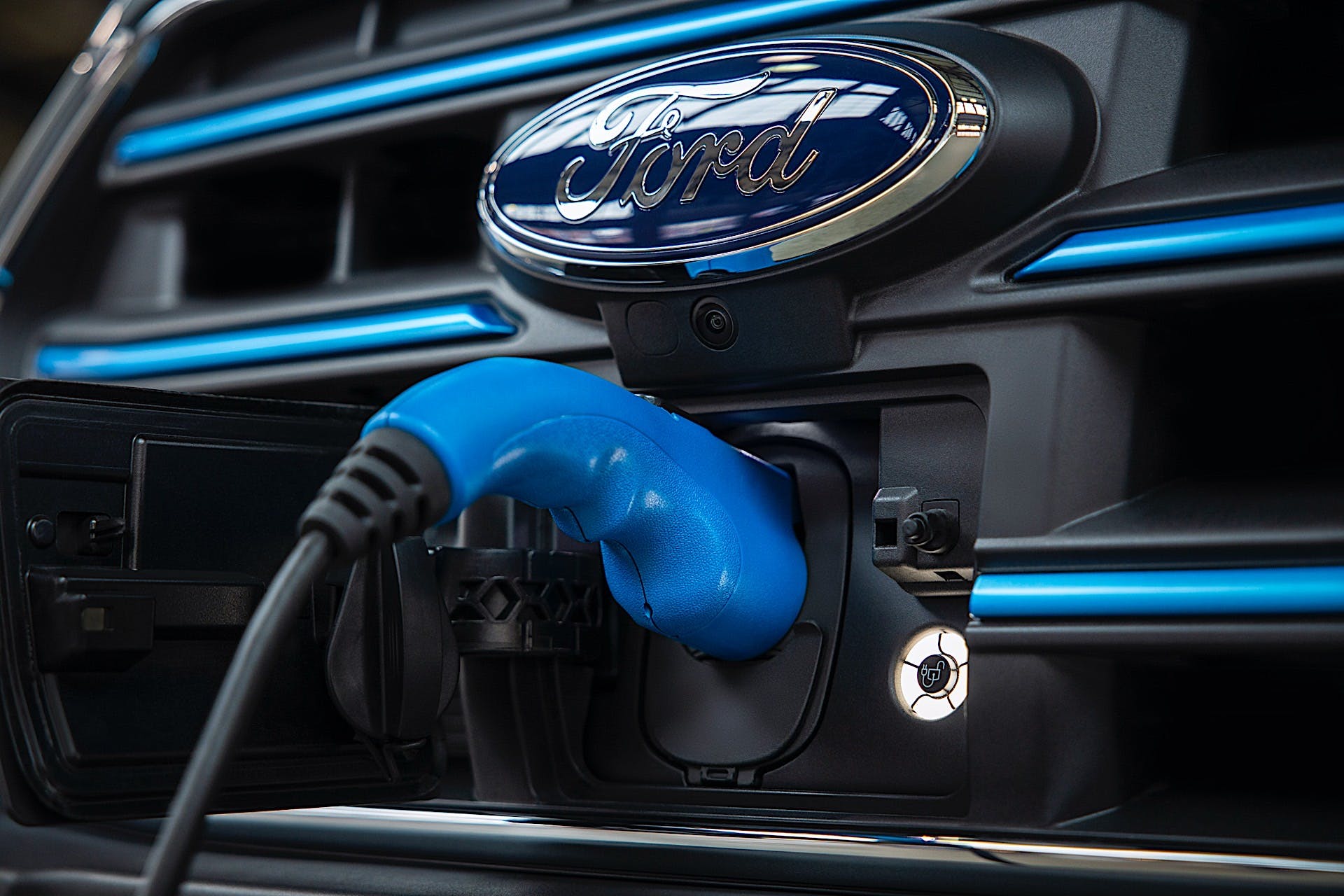 Now that we’ve seen the 2022 Ford E-Transit electric van, its time to discuss the significance of this change. Indeed, Ford entering the electric van arena represents a seismic shift in the world of electric and is significant for the advancement of the industry.

Ford’s plans to become net zero by 2050 is certainly admirable, but getting there will require work. As Ford is apt to say, “we own work.” We know about the F-150 coming in mid-2022, but the Transit is coming first.

According to Ford’s data, if all the Transits sold last year were electric, it would’ve saved 30 million metric tonnes of CO2 emissions.

While not everyone buying a Transit will opt for the electric version, the lower operating costs will surely attract buyers to it, even if there is a greater up front cost.

The real significance here though is this not legitimizes electric vans for work. While other automakers are working on electric vans, none of them have the size or the network of dealerships that Ford has. That doesn’t mean offerings from Rivian and others won’t work — on the contrary, they’ll sell well, too — it just means that more people will look at their businesses and make the switch to electric.

Yes, Ford is doing it for itself and the preservation of the company for the next 100 years, but the side benefit is more people will look at electric than ever had before, which is a win for us all.