For the Nissan Maxima to survive, electrification is a must 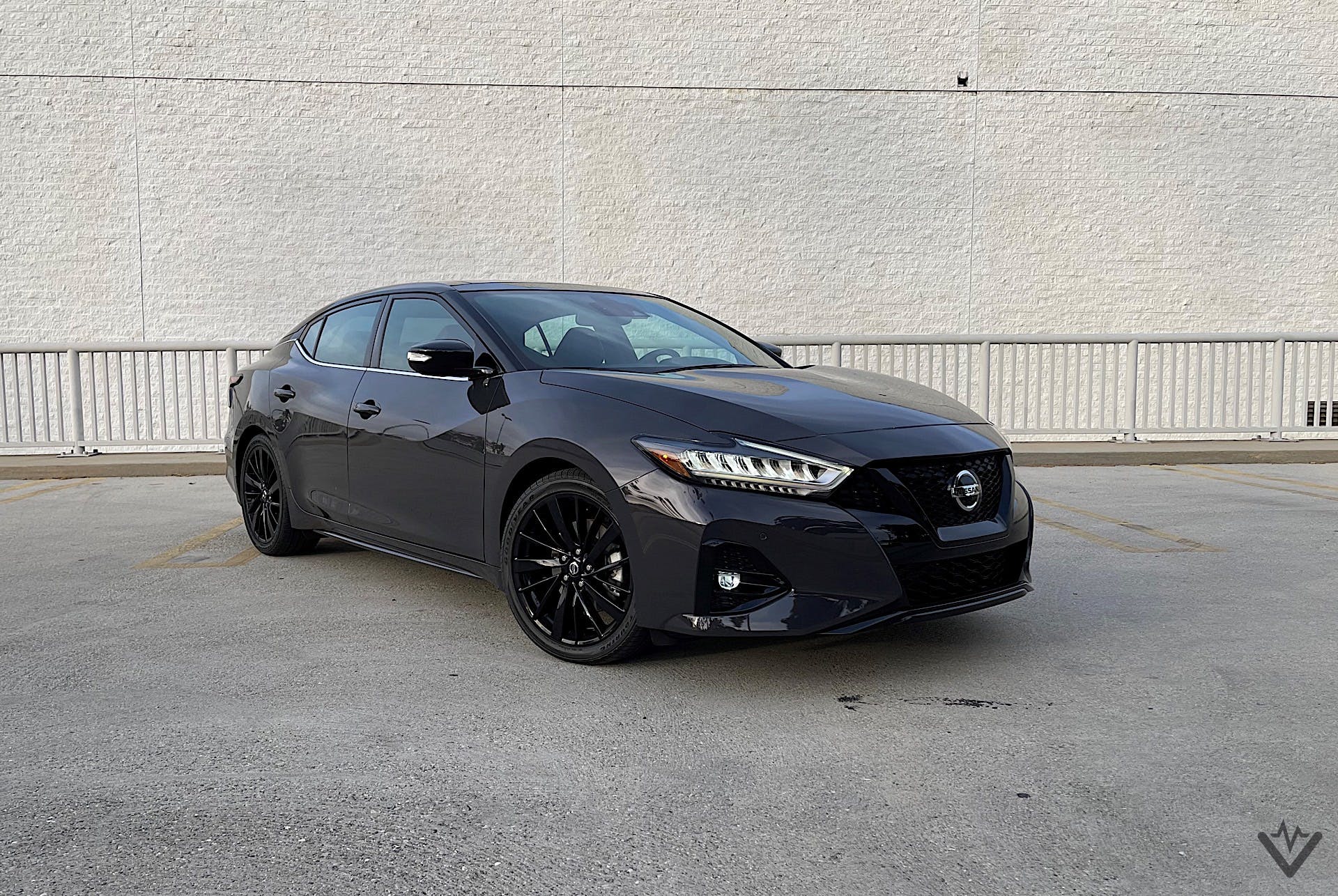 One of the most beloved sedans from Nissan’s lineup, the Maxima now lives in the shadow of the crossover craze. As traditional four-doors become less common, automakers need to go the extra mile to lure consumers into sedans. In the case of the Nissan Maxima, it’s straddling the mid-size and entry-level luxury sedan classes, which makes it a hard swallow for most buyers. There is one solution to separate the Maxima enough so that it’s distinguishable from its sibling, the Altima: electrification.

Going all-electric is the best way to keep the Nissan Maxima alive because it would make it easier to turn it into a sportier, more refined sedan without having to start from scratch. Nissan already has what it needs in its parts bin in the form of the CMF EV platform and an array of electric motors. If you’re wondering which vehicle uses these, take a look at the Ariya crossover, the first Nissan vehicle on that EV-specific architecture. Using that and the Ariya’s electric motors could keep development costs down. However, those components must be recalibrated for use in a sedan instead of a crossover.

Nissan’s e-4ORCE AWD system would be a crucial component in taking the Maxima back to its sporty roots. This could give the car more ways to shuffle power around via torque vectoring for improved ride, handling, and stability. Additionally, the dual-motor setup should keep the Maxima protected once the rest of Nissan’s sedans switch to electrification, especially if it’s positioned as an AWD flagship electric sports sedan. The Maxima’s exterior dimensions may need to shrink slightly, though; that could help improve its turn-ins and give it a lively feel. Thankfully, that doesn’t have to come at the cost of interior space because there are fewer powertrain components in an EV, enabling automakers to create roomier cabins in a car with a smaller exterior footprint.

READ ALSO: What is Nissan’s e-Power hybrid system and how does it work?

For the Nissan Maxima to survive, it needs to go back to its roots using electrification. Unlike the rest of Nissan’s sedans, the Maxima needs to stay fun to drive because that’s been its biggest differentiator. Keeping it a dual-motor EV sedan would give it the separation it needs from its more pedestrian stablemates. However, it also needs to be a tech showcase like the Ariya, a sedan that gives consumers the best of Nissan sporting the latest powertrain and semi-autonomous driving tech to further justify its flagship status