CES 2021 is the strangest CES to take place 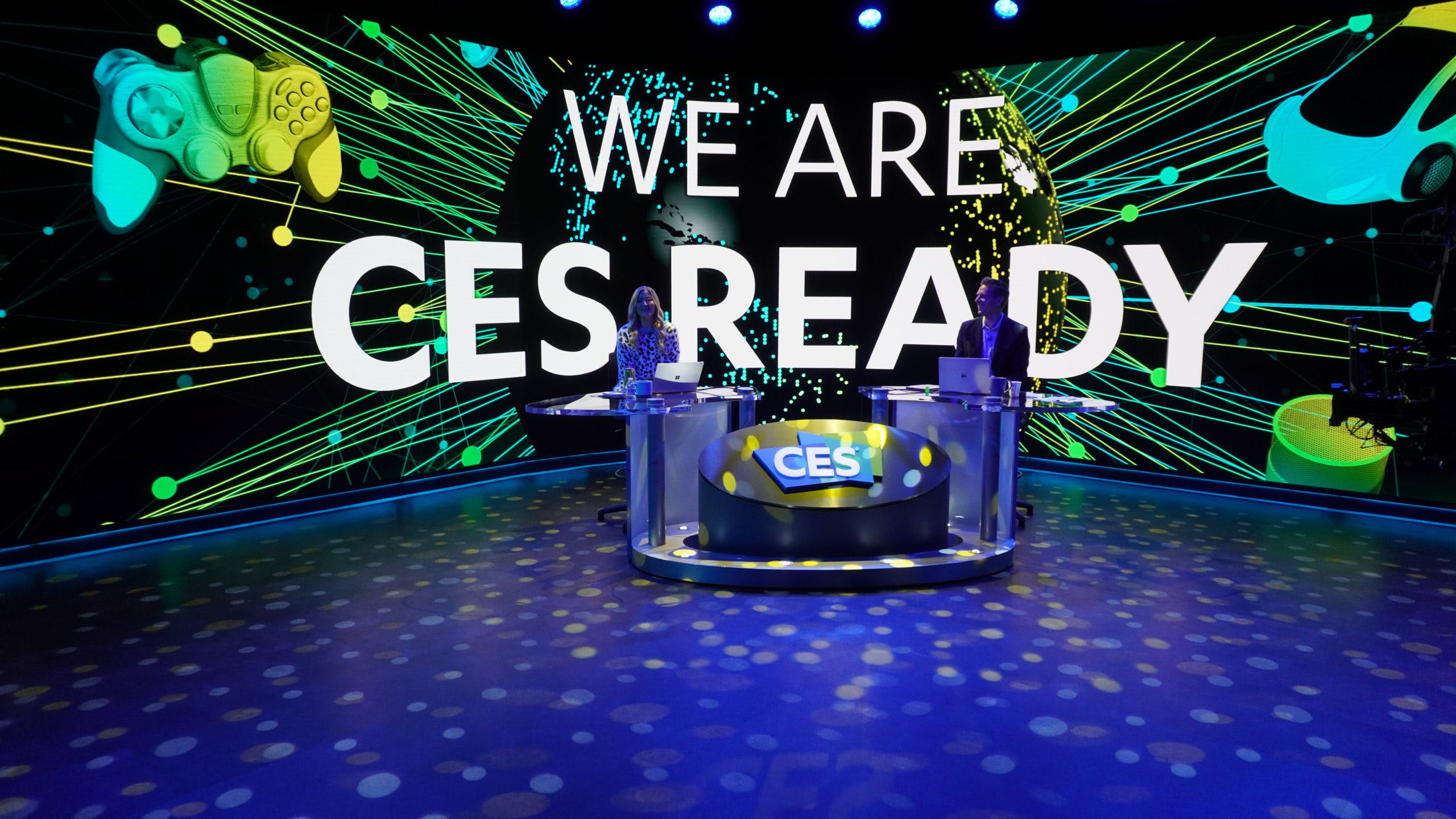 A pandemic can change how the world operates. When everything started to shut down in March of 2020, we didn’t know how long it’d last. But now as we enter the early part of 2021, the virus is still here and it’s still shaping the world.

Case in point: the 2021 CES show in Las Vegas. Well, it’s normally in Las Vegas. This year the show is 100% virtual, with livestreams carrying press conferences and Microsoft Teams meetings handling Q & As. We are all quite used to this at this point, but it still feels different.

But something happened that changed the country recently that made the CES show feel extra dystopian. The attempt on January 6, 2021 to overthrow the United States government sent chills down the spines of many Americans. The effect on the CES show is how it didn’t affect the CES show at all.

Take a look at Mary Barra’s keynote where she introduced BrightDrop, teased the Cadillac Celestiq, and announced that Super Cruise was coming to the Bolt. At no point did she address the events of the week prior.

Why? Because, obviously, her keynote was prerecorded. All of the keynotes were prerecorded. This allowed each company to prepare the presentation to accompany the speech, and add polish to the speech that it might not otherwise have.

I’m not faulting them at all for recording in advance, but watching presentations after those events and not seeing any acknowledgment of it is just weird. If they were live keynotes, it would be different.

So this year, the show just feels extra different. There’s still the scrambling around to find all of the news about the show, and there’s still more going on than one can cover. But being at home makes it feel weird. A pandemic made it weirder. The events of January made it even weirder yet.

When we look back on the CES that occurred in 2021, we might not remember the weird iDrive video from BMW or Sony’s Vision-S electric sedan, but we’ll remember just how different and strange this year’s even truly was.