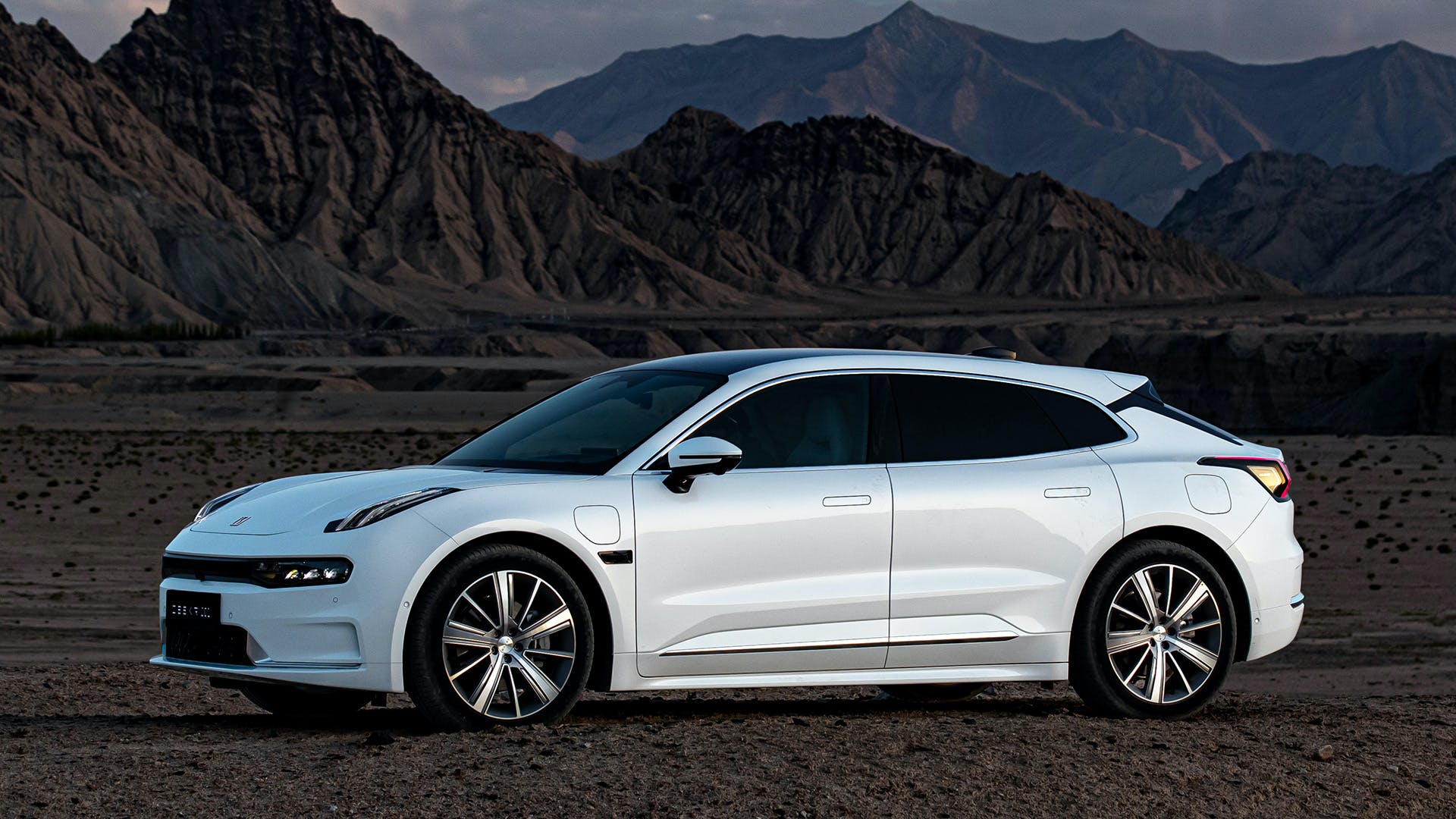 The Zeekr 001 is claiming the rights to a world’s first, as the Chinese electric sedan is the first production car in the world equipped with two 7nm autonomous driving chips. Less than one year after the Zeekr 001 began deliveries, the Chinese automaker has announced a slew of upgrades to its luxury sedan for the 2022 model year, as well as an OTA update for existing vehicles.

The highlight of the changes is the aforementioned pair of 7nm autonomous driving chips, which are embedded within a visual fusion sensing system that enables the Zeekr 001 to self-adapt autonomously at speeds of up to approximately 81 mph (130 kph). The company announced that during testing, the 001 automatically slowed when it detected pedestrians or non-motor vehicles approaching; as well as automatically detecting a car door opening on the side of the road, or a truck approaching on the side, turning the wheels slightly to avoid a potential accident.

A brand-new intelligent driving system has also been announced, which allows owners to switch between different driving modes. There is also a new distributed traction control system that has a processing rate 10 times faster than most existing systems. Zeekr says that improves the 001’s acceleration by 31 percent on harsh road surfaces, including snow or ice conditions. Users will be able to choose between rear- and all-wheel drive, as well as a real time adaptive four-wheel drive system.

In addition to the new autonomous driving chips, the Zeekr 001 also gets Snapdragon’s 8155 chip, which enhances over 200 key items and improves the overall user experience from within the cockpit. While Zeekr didn’t go into details on other changes for the 2022 model year, it did say that the vehicle received “a host of hardware improvements to the body and chassis” of the 001. As for the OTA update, owners will get improvements to driver comfort, cockpit interface, and smart driving technologies.

The first Zeekr 001 rolled off the assembly line in Ningbo, China in October 2021. In less than a year, over 20,000 units have been delivered, which was good enough for Zeekr to be named the fastest EV company in China to hit that milestone. For now, the Chinese automaker is prioritizing its home market, but is on schedule to release the vehicle in Europe starting sometime in 2023. Most recently, it announced a partnership with Intel’s Mobileye as it strives to deliver the world’s first consumer vehicles with L4 self-driving capabilities by 2024.

If you haven’t heard of Zeekr, it’s a brand that falls under the Geely Holding Group umbrella and the 001 is the first vehicle built on the SEA architecture that will eventually be used to underpin models from Volvo, Polestar, Smart, and Lotus. While it’s unlikely that the North American market will see the Zeekr 001 anytime soon, we should see some of its tech when the Polestar 4 and the XC60’s replacement arrives in 2024. Both those models are expected to ride on the SEA platform, while the XC40, C40, and Polestar 2 will sit on the SEA2 architecture. That platform is based on SEA, but has been tweaked for subcompact, compact, and mid-size vehicles.