Watch the reveal of the Hyundai Ioniq 5 right here 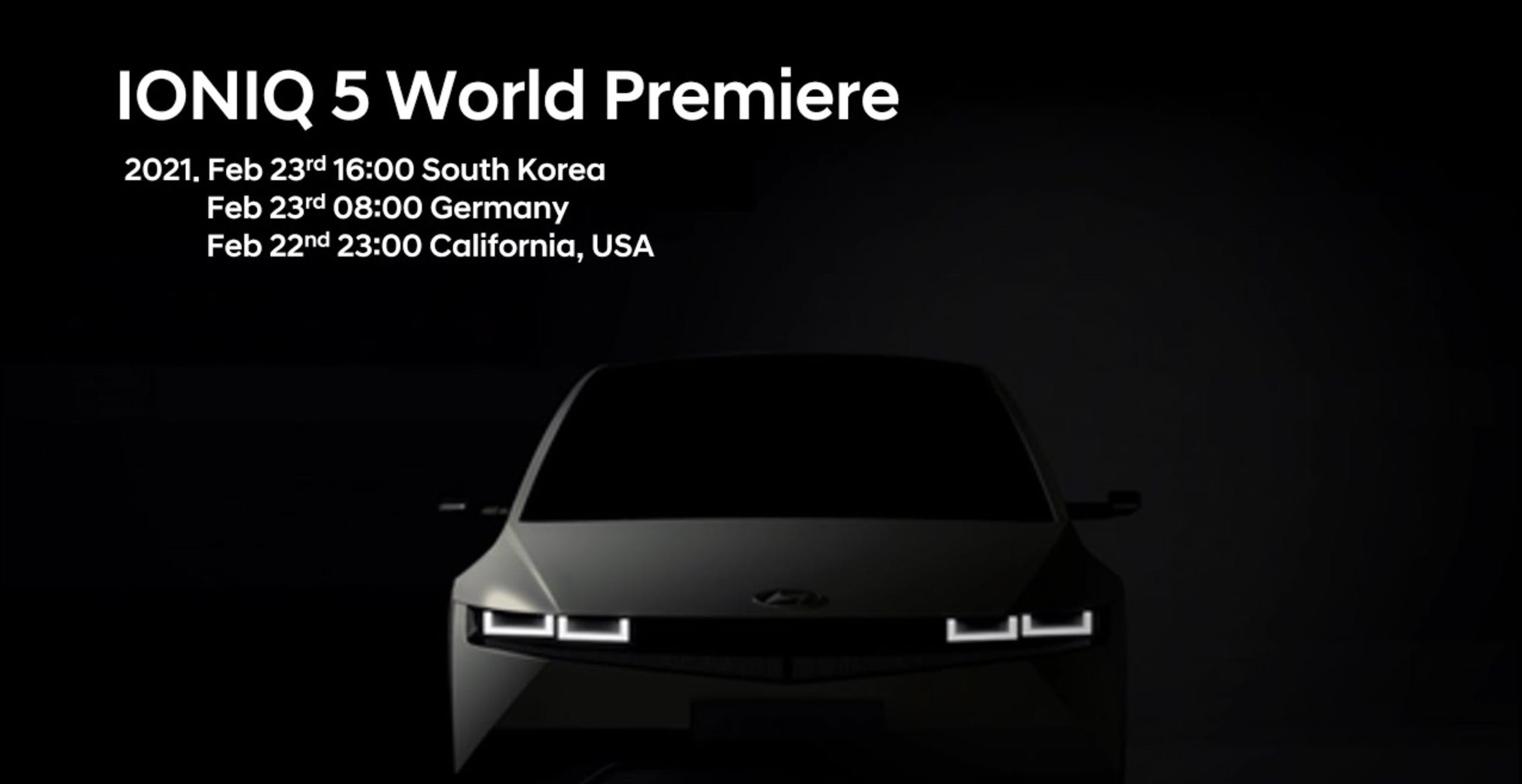 The official reveal of the Hyundai Ioniq 5 is nearly here, and while we’ve prepared you for what to expect thanks to the various leaks leading up to the reveal, you probably want to watch the reveal yourself.

You can do so right here, on this very page, when the reveal happens.

Because it’s a global reveal, the timing isn’t the greatest for those of us here in the United States.

If you don’t want to stay up and watch the reveal — we likely won’t — you can come back here after the launch to get all the important details.

Will you be watching? Let us know in the comments!