Upcoming Audi Plant in China to build sedan and crossover 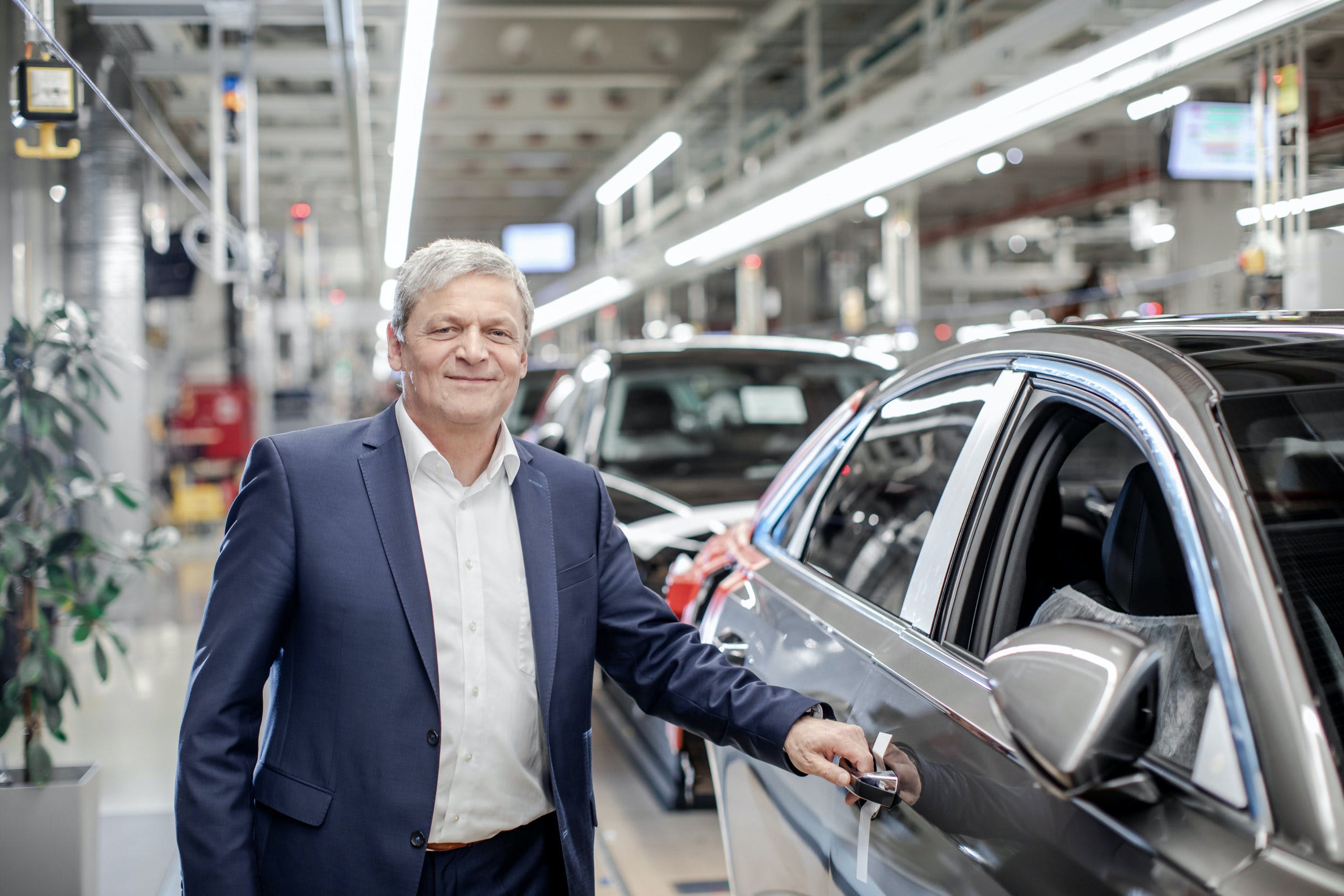 Audi has announced that its new manufacturing plant in Changchun, China will build vehicles on the upcoming PPE architecture codeveloped with Porsche. This facility will expand the brand’s product portfolio in China by offering new battery-electric vehicles. Audi co-founded a new company with its Chinese partner FAW called Audi-FAW NEV Company after getting approval from local authorities. The first PPE-based vehicles to roll out of the Changchun plant will be a crossover and a big sedan that Audi called an e-limousine.

“The Audi-FAW NEV Company will play a central role in our electrification strategy in China,” said Markus Duesmann, Chairman of the Board of Management and CEO of Audi AG. We are excited to have achieved another important milestone in the realization of this project along with our partner FAW. Now we can give all our attention to the continued setting-up of the company as well as begin with construction on the new plant.” Audi-FAW NEV Company is Audi’s first collaboration in China where it holds the majority of interest. Management of the new Changchun facility will be done with its CEO, Helmut Stettner.

The new facility is approximately 150 hectares or 370 acres will begin production of new Audi BEVs at the end of 2024. Construction will begin this year and the plant will be fully connected and completely carbon neutral. It will have a capacity of up to 150,000 vehicles per year. Jürgen Unser, President of Audi China noted that the Changchun plant will have a completely new IT architecture put in place to network all of the site processes. A cross-site environment program called Mission: Zero will set the parameters for sustainability to ensure that operations are completely carbon neutral. Production areas include a press shop, body construction, paint shop, final assembly line, and an in-house battery assembly area. The first buildings will be built once the winter season ends.

Changchun will be the first Audi production site in China that will build only BEVs. Initially, three models will be built at the facility but that could increase as Audi continues its transition into a fully electric brand. The first vehicle on the PPE platform was previewed the A6 e-tron Concept shown at the 2021 Shanghai auto show. Its production version could be one of the vehicles that will be built for the local market in Changchun. The PPE architecture was developed specifically to accommodate vehicles that are not suitable on the MEB platform. Currently, the only Audi models on the latter are the Q4 e-tron and Q4 e-tron Sportback, which shares many of its powertrain components with the Volkswagen ID.4.

Several Audi vehicles are reportedly going on the PPE architecture, most of them being crossovers. Among them are the Q5 e-tron and Q6 e-tron, two vehicles in highly competitive segments. The successor to the e-tron SUV, reportedly called the Q8 e-tron will also be on the PPE platform as the new range-topping electric crossover. Volkswagen Group will quickly introduce a new BEV architecture called SSP, and it will replace the MEB and PPE platforms with its introduction planned for 2026. Audi will lead the development once again under the Project Artemis banner and it will first underpin its flagship electric crossover plus a new range-topping Bentley model.