Toyota teases its first EV once more ahead of Shanghai debut 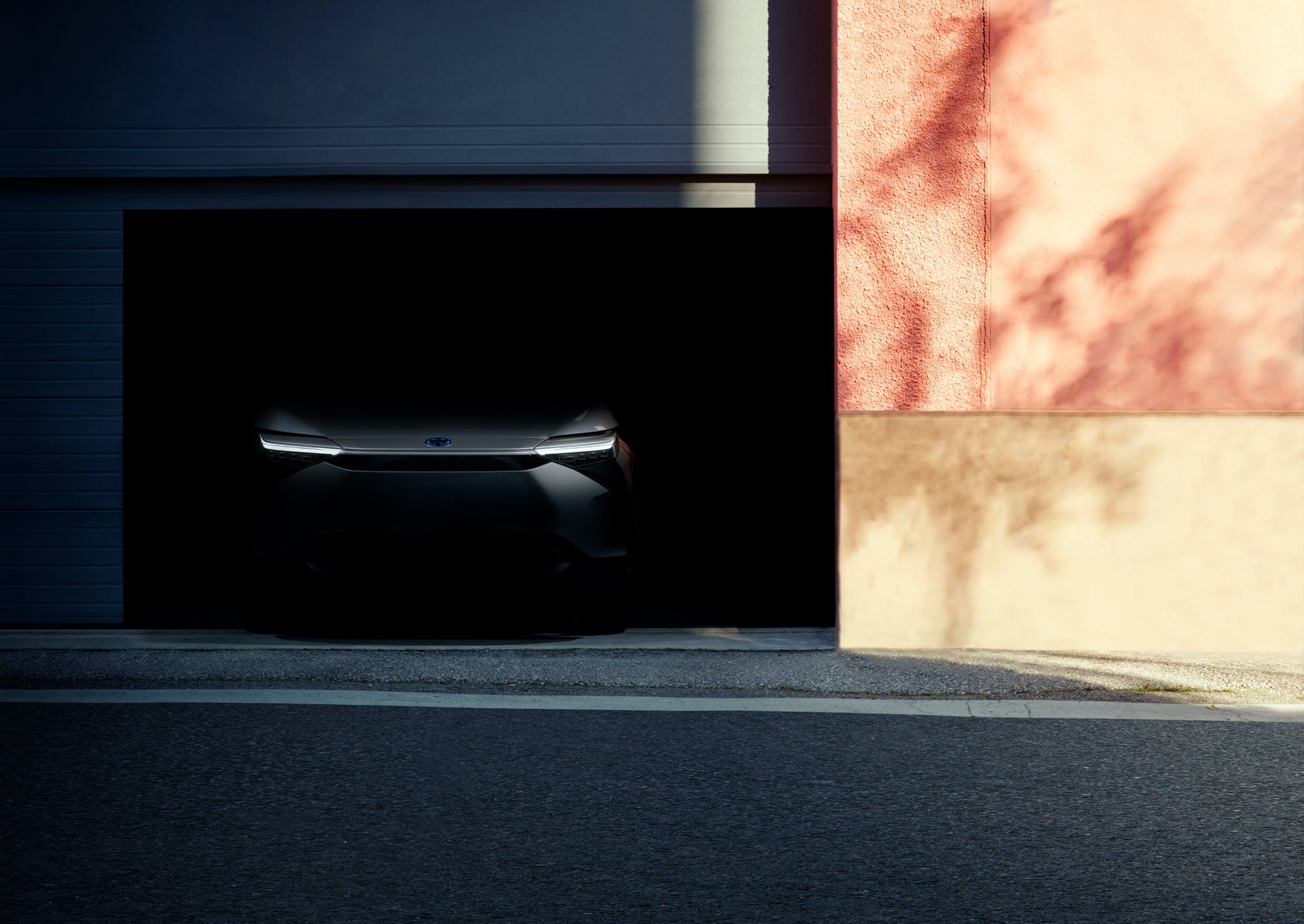 Toyota released one last teaser before the official unveiling of its first dedicated battery-electric vehicle at the 2021 Shanghai auto show and we finally get a glimpse of its face. The video included notes that the car will be part of a sub brand called Beyond Zero, which may be part of a larger initiativetowards full electrification.

A photo was also included of the car peeking out slightly in a garage. You immediately notice the lack of a traditional grille and a blue Toyota badge, hinting at its electrified nature. The car appears to be a crossover, hinting that this could be one of the two models that Toyota and Subaru arecodevelopingg, which is similar in size to the RAV4. Like most modern Toyotas, this concept has a lot of angles. Both LED headlight clusters also look like they’re linked together by a single chrome strip

The first Toyota EV will be underpinned by the e-TNGA platform. This architecture will be shared with many automakers including Subaru, Daihatsu, and Suzuki. Toyota will have a total of six dedicated EVs. Included in that mix are a sedan, a minivan, a large SUV, the crossover beingcodevelopedd with Subaru, and a small crossover being codeveloped with Daihatsu and Suzuki.

Toyota’s two EVs are scheduled to debut this year but we’re suspecting this concept previews one that will arrive in production form at a later time.