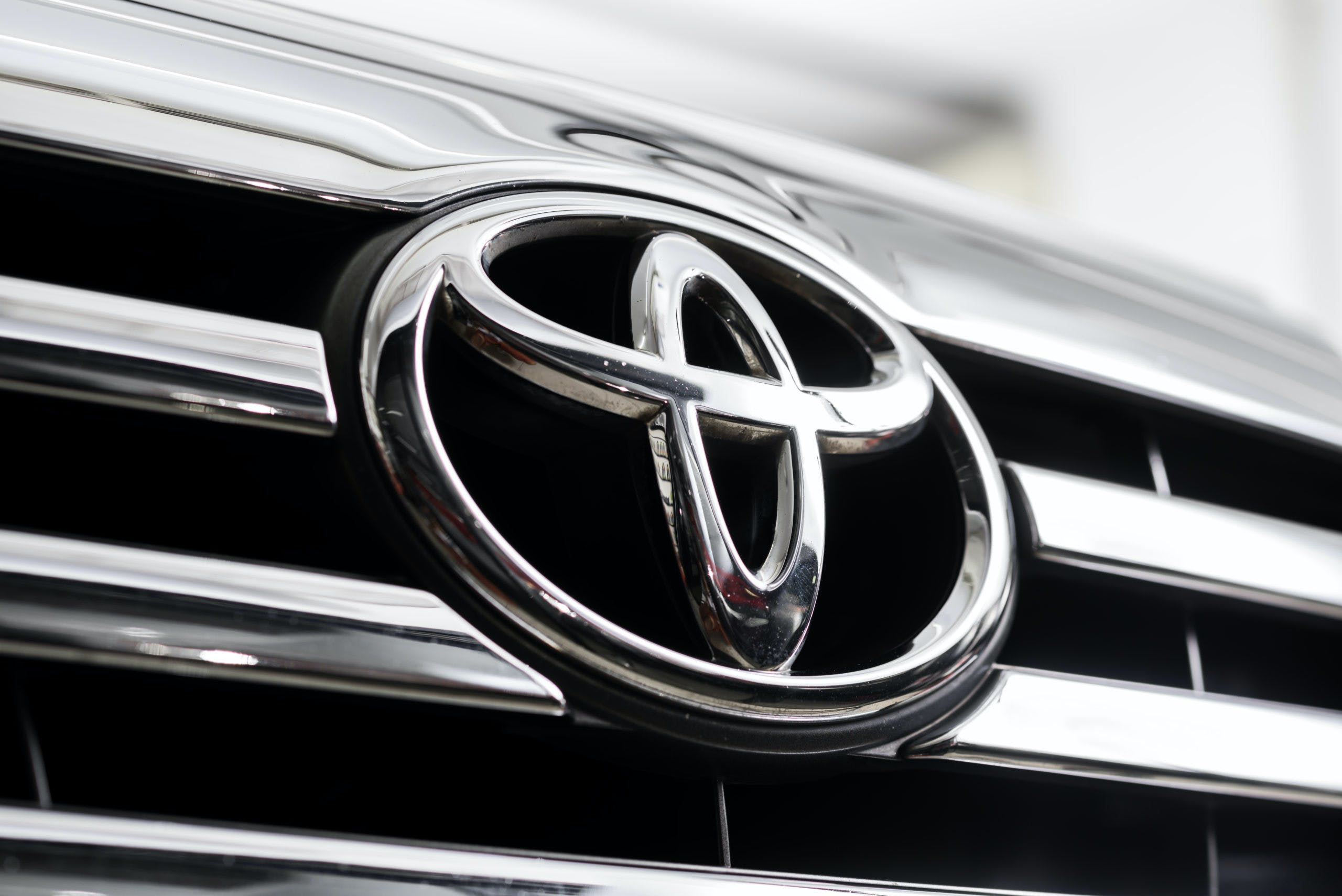 A Toyota executive is expected to express skepticism about competitors’ move to quickly phase out gas-powered vehicles at a hearing with the Senate Energy and Natural Resources Committee today. Robert Wimmer, director of Energy and Environment Research at Toyota North America, believes that many challenges must be addressed for the transition to electric vehicles to succeed.

“If we are to make dramatic progress in electrification, it will require overcoming tremendous challenges, including refueling infrastructure, battery availability, consumer acceptance, and affordability,” according to an advanced copy of his remarks, which was obtained by Reuters. The report continues to point out that Wimmer will say that only 2 percent of new vehicles sold last year were battery-electric despite rivals’ aspirations. He will also point out that it took Toyota 20 years to sell 4 million hybrids in the U.S.

Despite being one of the leaders in hybrid technology, Toyota has been late to the battery-electric game. The first two EVs in its lineup are barely arriving this year as other automakers and policymakers push the U.S. government harder to improve the infrastructure and speed up the adoption of EVs.

Some of Toyota’s biggest competitors have committed to going all-in on electrification with Volkswagen Group doubling down on it yesterday during its first Power Day event. General Motors has promised to sell EVs only by 2035 while Volvo and parent company Zhejiang Geely aims to do the same by 2030. Hyundai Motor Group has announced that it will introduce 23 EVs across its three brands by 2025, many of which are underpinned by its E-GMP platform. The only Japanese brand to double down on electrification to date is Nissan, which has announced it will only sell hybrids and EVs by 2030.