Testing indicates that the Porsche Taycan 4S is the range king: Report 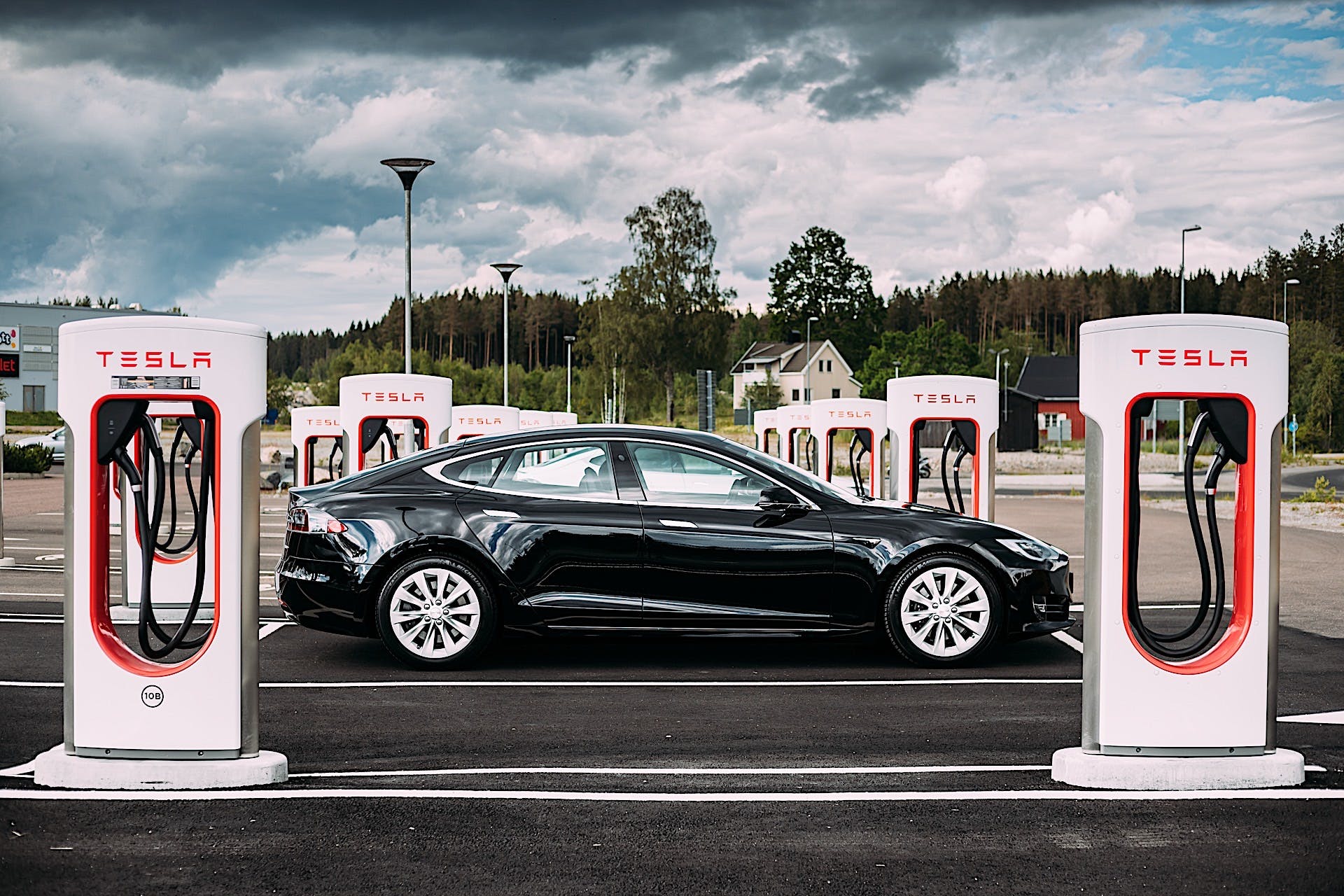 Manufacturer claimed ranges and EPA claimed ranges of electric vehicles often differ from real world experiences. While that’s also true in ICE vehicles, sometimes the differences in EVs can be quite stark. That’s why places like to independently test EV range and consumption.

The folks at Edmunds did just that, and the results are a bit shocking. With an EPA-rated range of 203 miles, the Porsche Taycan 4S, in Edmunds testing, managed 323 miles in the real world. That’s a 59.3% improvement over EPA range.

Edmunds didn’t test all of the longest range Tesla models, likely due to lack of access, but none of the Teslas reached the stated EPA mileage.

Another strong performer was the adorable little Mini Cooper S E, reaching a maximum range of 150 miles on an EPA-rated 110 miles. Interestingly, when the fleet company that brings us our review vehicles sent the Mini to us, we were told that the driver would likely have to charge on the way. When the driver showed up earlier, we asked how he got here so quickly. “I didn’t have to charge,” he proclaimed. Based on some quick napkin math, the car would’ve had about 143 miles total on that drive — which is nearly all highway.

Most of the vehicles tested did out perform EPA estimates, which makes us think that it’s better to surprise buyers with better range than they expect than to come up short on range. Though the huge discrepancy in Porsche range does make us wonder.

Also, it is interesting that, at least in this testing scenario, the Tesla models couldn’t reach claimed range or consumption.

We’re firmly in the camp of making range estimates as accurate as possible. While coming up a little short is depressing, how many people overlooked the Taycan because the range was so short on paper?

We plan on expanding our testing regime in the future, and hopefully we’ll be able to bring you our own data.

What do you think? How important is stated range versus real world range?