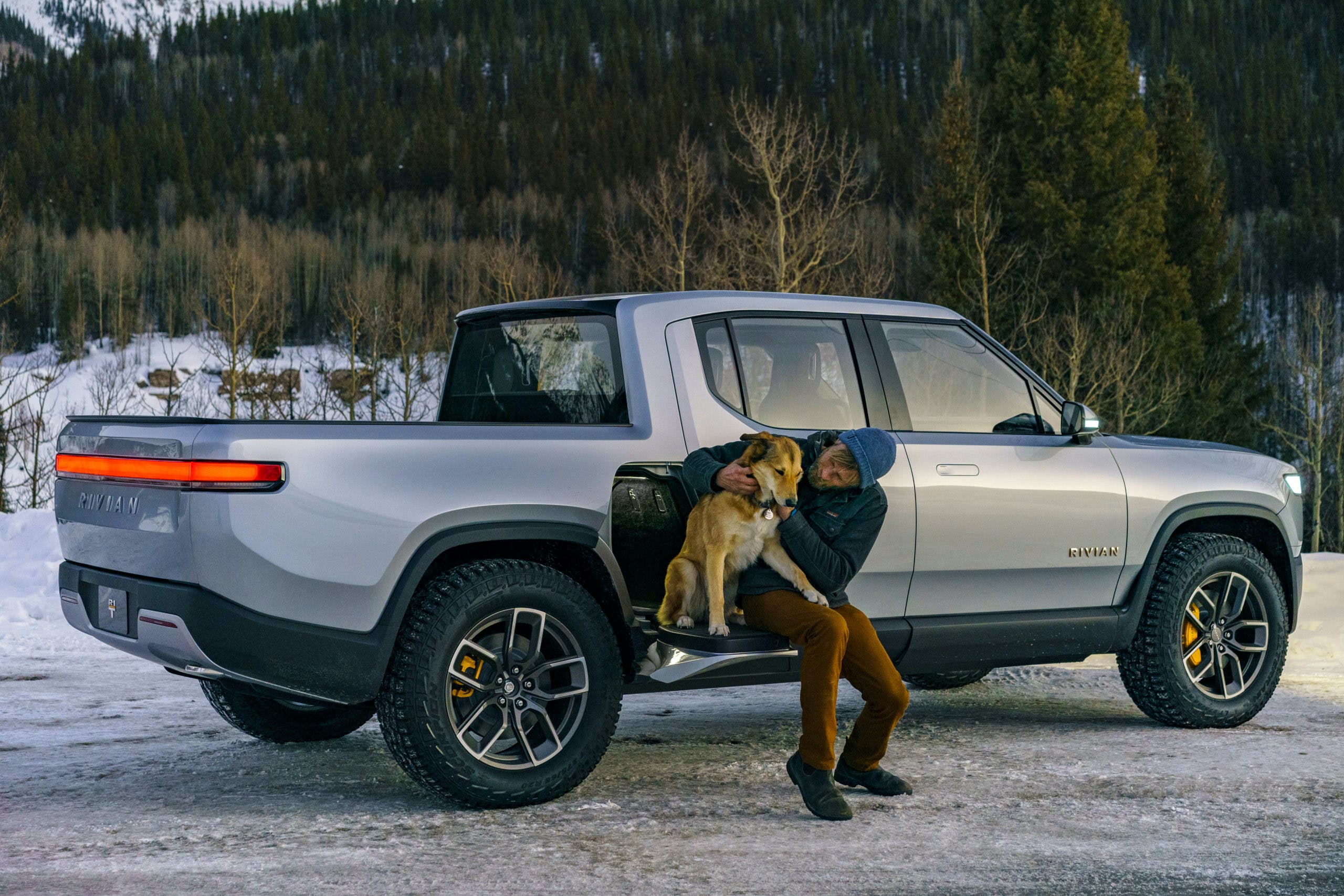 Rivian has announced that it will install EV charging stations at all 42 Colorado state parks. The brand will pay for all of the costs after the proposal was unanimously approved by the Colorado Parks and Wildlife Commission. Backers noted that this move is a big step toward achieving the state’s Greenhouse Gas Emissions Roadmap, which calls for a full transition to EVs.

This project will put two Rivian level 2/240-volt chargers at each of Colorado’s 42 state parks. The chargers will be universally compatible with EVs from other brands. Supporters said that the total cost to Rivian will be $2 million and that having more chargers would help eliminate the range anxiety associated with electric vehicles. This could also allow Rivian to further control the charging infrastructure and the ownership experience.

Colorado’s emissions reduction plan aims to put nearly one million EVs on the road by 2030 and cut greenhouse gas emissions by 50 percent. By 2050, Colorado expects a further 90-percent drop in emissions and is looking at transportation to achieve its goals. Rivian will also be covering maintenance of the chargers for the first five years. The state could also renew the contract and expand the time frame to 25 years.

Commissioners haven’t said where the chargers will be located without disturbing the local area and whether there will be a fee to use them. Rivian’s representative told The Colorado Sun that the possibility includes free to use, a small fee, or a kilowatt-hour charge for a set time. Apps and software could also be used to handle transactions at EV chargers, according to Rivian’s public policy manager Corey Ershow.

Adding new chargers could also accelerate the Department of Natural Resources’ transition toward EVs. The lack of charging networks and EVs rugged enough for some of the department’s requirements have slowed the switch; however, wildlife commissioners didn’t hint at the possibility of purchasing Rivian vehicles. Parks and Wildlife Commission and Rivian are also being pushed to ensure that the energy powering the charging stations comes from renewable sources.